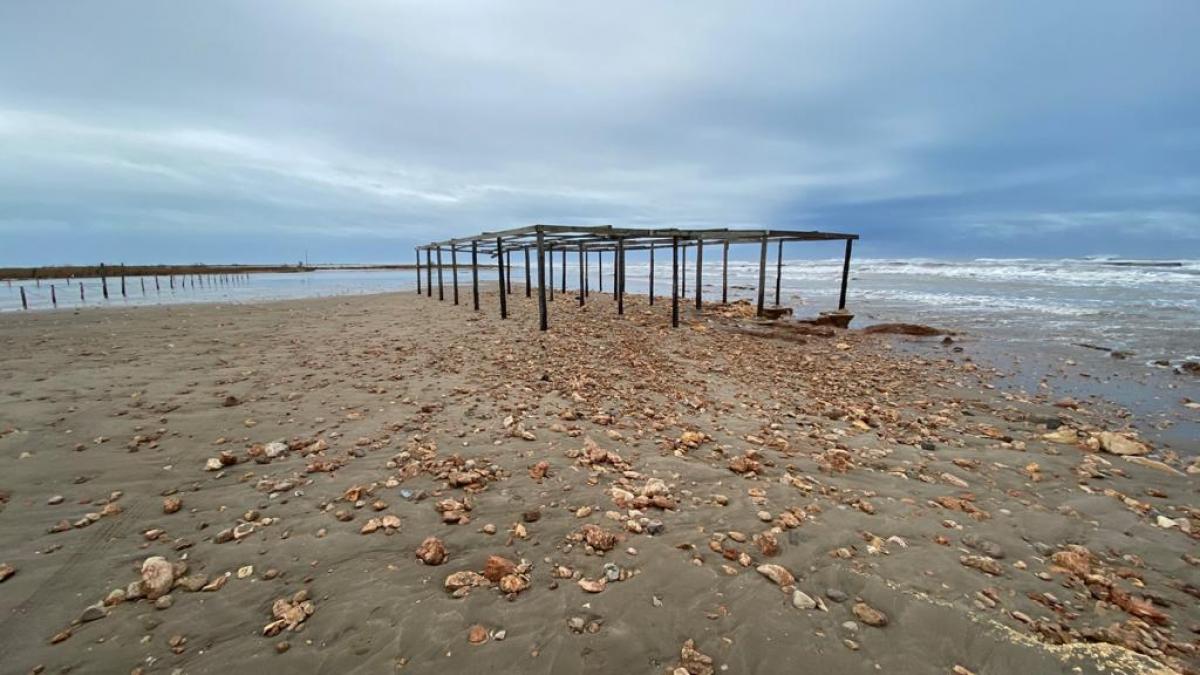 11 highways in Catalonia, all of them of the secondary network, suffer cuts This Monday morning in some of its sections as a result of the storm Filomena, while another fifty sections are affected, and about 400 subscribers from towns in Tarragona continue without electricity due to breakdowns.

On the other hand, there are some fifty sections of the Catalan secondary road network in which it is mandatory to circulate with chains, mainly in the demarcations of Tarragona and Lleida.

In addition, the SCT warns that you must circulate with be very careful on the A-2, near Montmaneu (Barcelona), from ice and snow on the road.

This morning they were 392 subscribers without electricity due to faults on medium voltage lines, most of them -288-, in Capçanes (Tarragona), and others in Falset, Ametlla de Mar, El Molar, Arnes and Marçà.

Although the storm in Catalonia has not caused as much damage as in other areas of Spain, it has left copious snowfalls in some regions of Tarragona, such as Priorat or Terra Alta, with thicknesses of accumulated snow greater than 50 centimeters, and important snow layers in other parts of Lleida, the Pyrenees, the center of Catalonia and some areas of Girona.

The snowstorm has given way to intense cold this morning, especially in the Pyrenean regions and in the interior of Catalonia, which can maintain the complication in traffic due to the formation of ice sheets on the roads.

On the day that schools reopen In the Catalan community after the Christmas hiatus, due to the fallen snow, a total of 13 regions will be left without school transport, totally or partially, and 20 educational centers in Lleida and Tarragona will not open.

Since the storm started, Firefighters have dealt with a total of 371 incidents throughout Catalonia, although in the last hours they have practically no longer been required to solve situations derived from the storm.

The students of 40 Catalan schools They have not been able to start the second quarter of the course this Monday due to the storm, as explained by the Minister of Education, Josep Bargalló.

At first there was talk that they could not open about twenty centers, although finally another 20 have been added because they could not restore the power supply and, in many others, the tschool transportation It has not been able to circulate due to the snow accumulated on the roads.

Bargalló has clarified that most of the schools are located in the region of Priorat, a total of 16. The rest of them are rural schools, with few students, and some institute.

Even so, the minister has pointed out that they hope that tomorrow they can return to normal most of the educational centers that today have not been able to do so.