Although the technology industry has already planted both feet in 2021, actions such as Steam, looking at last year and taking stock, are most interesting. And if 2020 has been a particularly bad year in many aspects, it is no less true that there are certain areas in which Covid-19 confinement and the recommendations to leave home as little as possible have generated a huge opportunity, which they have undoubtedly taken advantage of.

This is the third year that Steam has published a summary and analysis of the previous year, and while the growth in previous years was striking, 2020 has been a historic year, to the point that it will be necessary to check whether, once normality has been restored once we achieve global immunity or at least get closer to it, these figures continue to grow or at least remain. It is true, however, that many people have incorporated games into their daily lives, so it is possible that they will continue them beyond the end of the pandemic.

Be that as it may, Steam qualifies this growth as a radical increase, with new maximum monthly active users (120.4 million), daily active users (62.6 million), maximum concurrent users (24.8 million), first purchases (2.6 million per month), hours of play (31.3 billion hours) and the number of games purchased (21.4% increase compared to 2019). Double-digit growth in some points, and that has been an unexpected surprise for the entire sector.

Another very interesting example of the interest that games have aroused throughout 2020 is the number of demos that were activated on Steam in the different events that Steam organizes throughout the year. And it is that in the spring festival, when half the world still did not know how to react and what to expect from what was happening, 0.6 million trial versions were activated. Three months later, at the summer festival, the number of demos activated on Steam increased to 3.1 million. And if this already seemed like a big growth, the fall festival concluded with 5.1 million tests. So, we are talking about an increase of 850% in just six months. 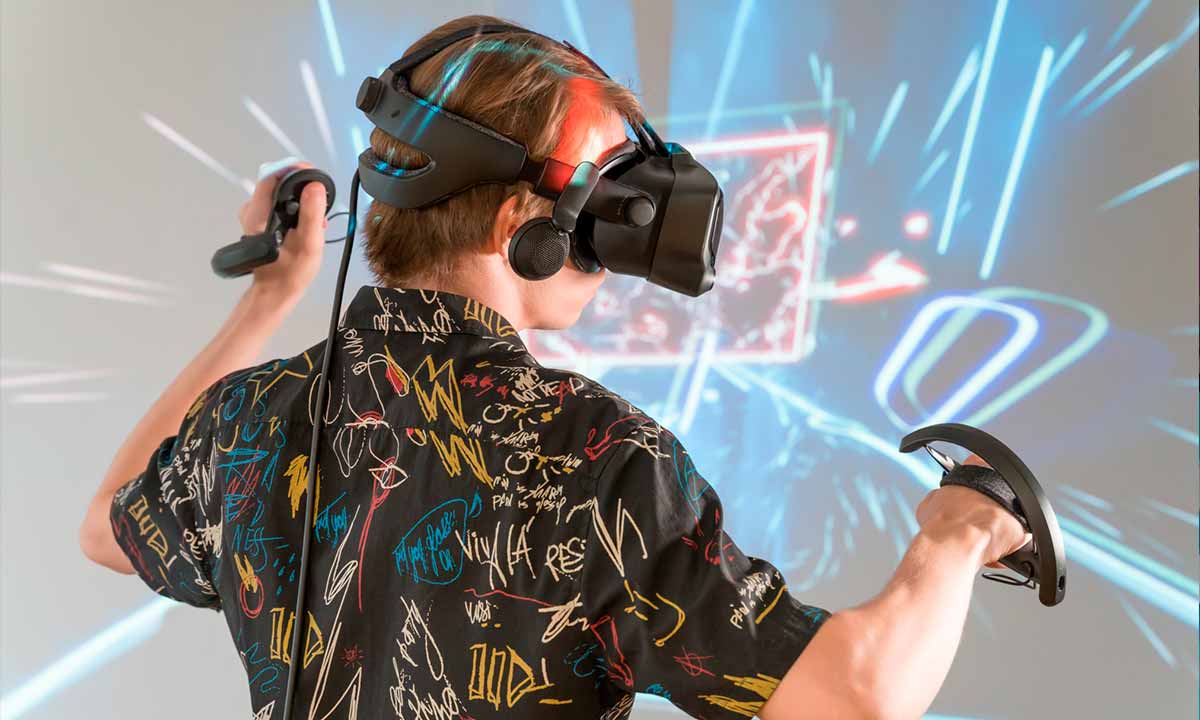 Another very interesting aspect of the report published by Steam is related to virtual reality, a technology that although it is still not as present as some predicted a few years ago, it is has continued to grow in devices, titles and, consequently, in users. Compared to the previous year, the sale of games with virtual reality support increased by a remarkable 32%, to which must be added an additional 39% achieved exclusively by Half-Life: Alyx. This results in more than 1.7 million users experienced VR games for the first time on Steam in 2020.

In total, 104 million virtual reality sessions for PC were played with titles from the Steam catalog throughout 2020, with an average duration of 32 minutes for each session, a 30% increase in total game time compared to 2019. Users are becoming more comfortable with virtual reality headsets, leading to longer sessions and, more importantly than it may seem, these players pass on more positive feedback to the rest of the community.