Q3. 8:34 Heat 61-59 Celtics. Smart gets the Celtics out of trouble with another triple from the house.

Q3. 09:20 Heat 61-56 Celtics. Connect Adebayo with Butler to extend Miami’s lead. Stevens is not happy with the departure of his team in this third quarter.

Q3. 11.20 Heat 57-55 Celtics. Assisted from the ground by Butler to Crowder to open the scoring of this third quarter.

In the scoring chapter he commands Dragic with 16 points. Tatum, with 15, leads the scoring in the Celtics. Herro’s six rebounds and six assists stand out for the Heat.

The Celtics dominated in the first quarter where they had a 13-point lead (11-24). The Heat have been better in the second, reaching a six-point lead (52-46).

BREAK. Heat 55-55 Celtics. Miami has reacted in this second quarter and the intermission is reached with a tie on the scoreboard. Strong emotions await us in Orlando.

The second part could not be more enjoyable.
Maximum equality in the Eastern Conference Finals. # TiempoDePlayoffspic.twitter.com / Bxo3Ii1B2k

Q2. 2:06 Heat 52-49 Celtics. Crowder’s trippy and Brown responds also from the perimeter. Great match that both teams are offering us.

Q2. 2:42 Heat 49-46 Celtics. Wanamaker holds Boston in the final minutes. Miami has reacted in a second quarter full of success.

Q2. 4:13 Heat 44-44 Celtics. Butler’s great basket after a perfect assist from Adebayo. Miami is playing a great game in this second quarter.

Q2. 6:18 Heat 39-38 Celtics. He puts Miami for the first time in the game ahead on the scoreboard. The meeting is fast-paced and of alternatives in the game.

Q2. 6:58 Heat 34-36 Celtics. 12-2 in a favorable partial for Miami after Robinson’s triple. Robinson himself commits the third personal foul on the next play.

Q2. 7:40 Heat 31-36 Celtics. The veteran and Iguodala’s trade comes out to bring Miami closer to the scoreboard. The Celtics stop him with a timeout.

Q2. 09:30 Heat 24-34 Celtics. Only Dragic is capable of facing the choral match that the Celtics are doing.

How well the Celtics have attacked the area here. # TiempoDePlayoffspic.twitter.com / bx1sUjhhvB

Q2. 10:00 Heat 20-32 Celtics. Great contribution from Wanamaker for Boston from the bench. The former Fenerbahce player scores from the past hoop and extends the lead from the free kick.

End of the first quarter. Heat 18-26 Celtics. Great defense for Boston, which has reached a maximum income of 13 points (11-24). At the moment Stevens beats Spoelstra in the tactical game.

Q1. 3:07 Heat 13-24 Celtics. Enter Iguodala, Olynyk and Herro in the Heat to try to change the dynamics of their team, much lower than the Celtics in this first quarter. 18 points between Smart (10) and Tatum (8), unstoppable so far.

But Marcus! What have you eaten in confinement! #TimeDePlayoffspic.twitter.com / uw7ZTBDIkN

Q1. 4:15 Heat 11-24 Celtics. The level of play that Smart is offering in these playoffs is impressive. Five consecutive points for him.

Q1. 5:45 Heat 8-19 Celtics. Tatum’s level, author of eight points and extending the advantage of the Celtics.

Q1. 9:00 Heat 3-12 Celtics. Tatum widens the difference of the Celtics. Spoelstra has to stop him. Great departure from Stevens’ team.

Q1. 9:04 Heat 3-10 Celtics. Foul in attack signaled to Brown. Both teams are aware of the importance of defense in this match.

The Celtics will start the game with their usual quintet: Walker, Smart, Brown, Tatum and Theis.

No surprises in the Heat starting five: Dragic, Robinson, Butler, Crowder and Adebayo. 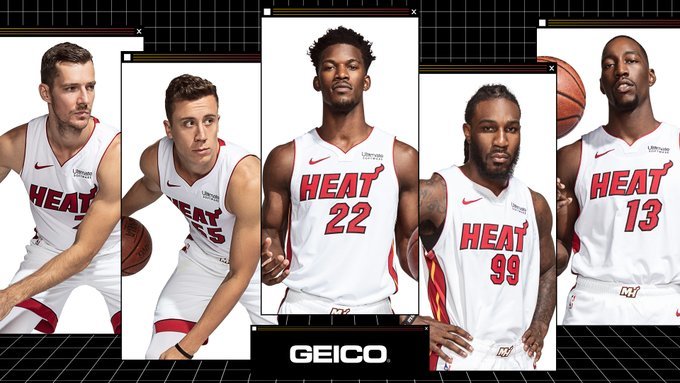 Stevens (Celtics): “We can’t let them hit layouts, 3-pointers and go to the line. Miami is the closest team to the Warriors we’ve seen in the East with their cutting and shooting skills.”

The Celtics have two casualties: Hayward, who continues to recover from a sprained ankle suffered against the 76ers and Javonte greenafter undergoing knee surgery.

In the antecedent in the “bubble”, Miami bombs Boston from the perimeter. Won by 112-106 with 21 points from Bam Adebayo and as many from Duncan Robinson. 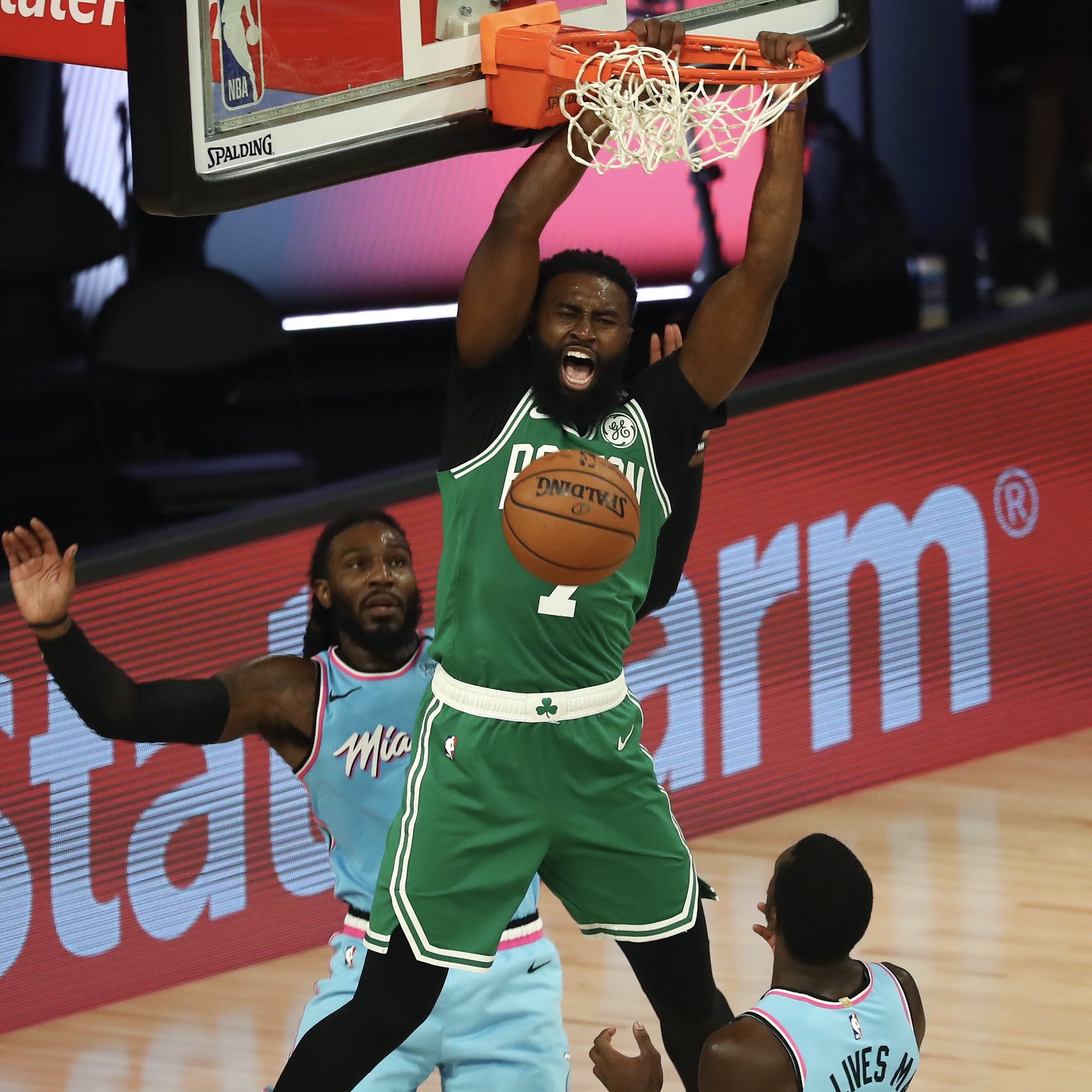 Erik spoelstra, Miami Heat coach, and Brad Stevens, the Boston Celtics coach, are two of the most reputable coaches in the NBA, highly recognized by all their colleagues.

In addition to defense, Miami’s keys against the Bucks went through the success from the triples they had with Jae crowder, by the regularity of Bam Adebayo and because of how aggressive they were Jimmy butler and Goran dragic in attack.

Jayson tatum with its offensive power, Jaylen brown impacting on both sides although with greater irregularity and Marcus Smart In the best playoff series of his career they were the three keys for the Celtics to achieve the pass to the definition of the Eastern Conference.

It is the first time in the history of the Eastern Conference in which the final is disputed by two teams that did not finish the regular phase between the two best places (third against fifth).