Hunter X Hunter anime is a world full of complex characters and surprising stories. Villains are as complex as heroes, and each of them made a lasting impact long after the story passed through them. But which villain can be considered the best? What was the one that fans enjoyed the most on screen?

Hisoka and Meruem are the two biggest villains in the series, with Hisoka continually coming back for more and Meruem dominating her own story. It is almost impossible to choose one over the other, but each of them has many merits that make them candidates for the first place.

Hisoka has something in common with most of the protagonists of Shonen, and that is that he loves to fight against strong opponents. He is not a villainous thing, but Hisoka tends to kill the opponent if he defeats him.

Naruto: 5 times pain was the best villain (and 5 why is it Madara)

The pleasure of slaying these enemies makes him a visceral villain, and it’s hard not to flinch when you see him lick the blood off your cards. Getting their attention tends to have fatal consequences.

9 The meruem was a threat to the world 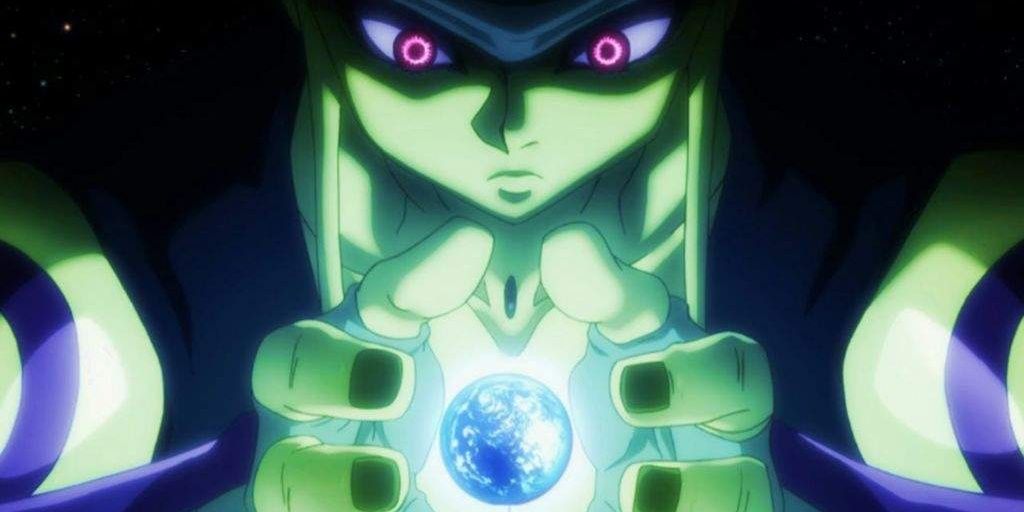 Chimera ants quietly increased their power for the most part until the King was born. After their conquest began, it wasn’t just the Hunters Association that was worried. All the governments of the world began calling for the destruction of the Chimera Ants before they could spread beyond the LGN.

It was up to the Hunters Association to stop them, but the entire world felt a pang of fear at the thought that Meruem and the rest of the ants would soon appear within their borders.

8 Hisoka was the first villain 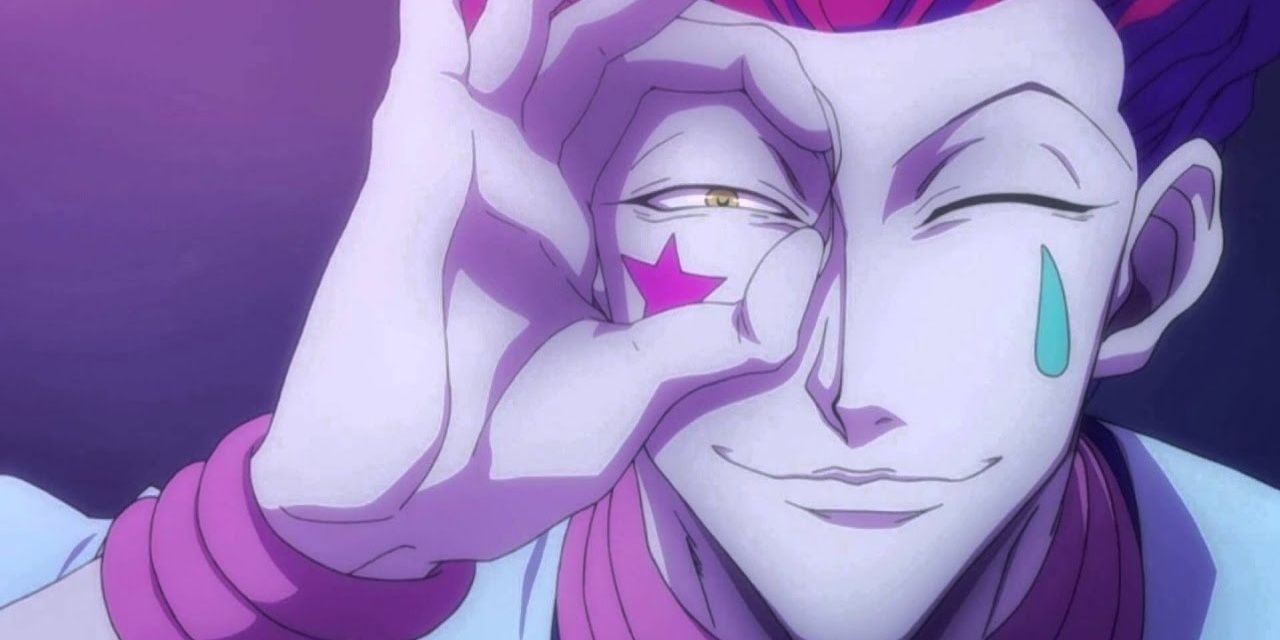 Hisoka was the series’ first real villain, and thus became the most memorable. He quickly established why Hunter X Hunter was different from other anime by displaying a lot of non-traditional villainous behavior.

He was elusive, strong, and immediately took an interest in Gon Freecs and Killua Zoldyck. Being the first villain also allowed him to become a recurring character organically, as there was no way the main characters would stop or beat him so soon.

7 Meruem has an army 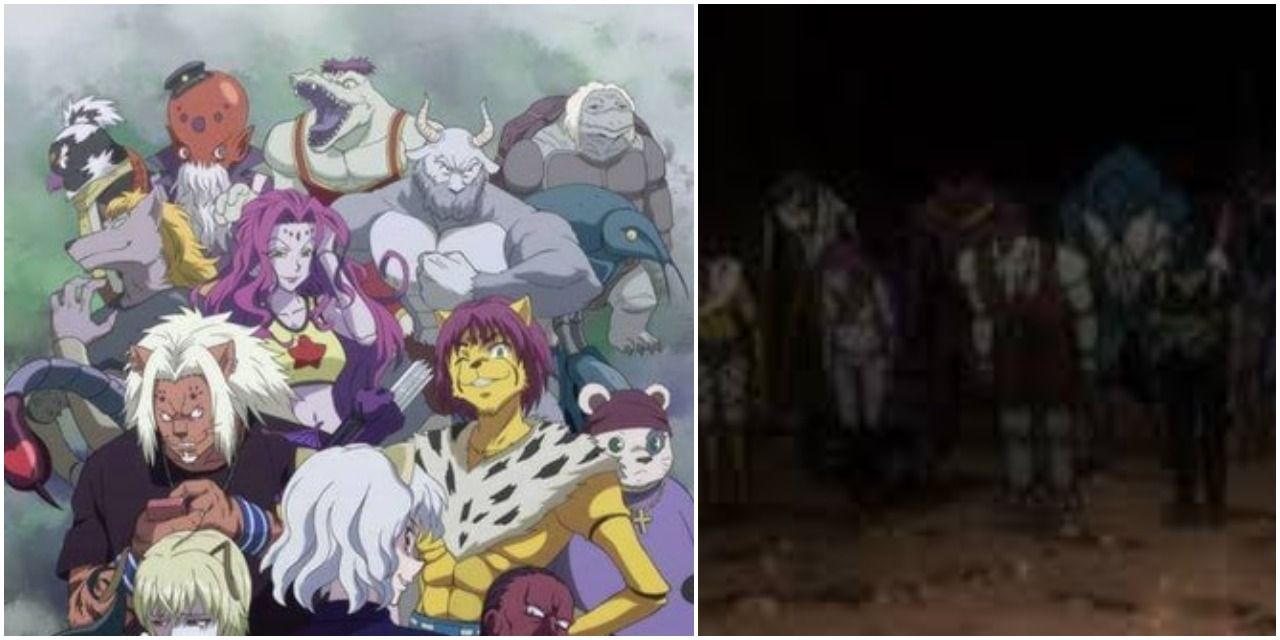 Every master villain should have followers, and Meruem had them galore. His army of chimera ants combined with the strongest captains allowed him to have influence over a huge territory. Even if Meruem was not directly there, his presence was felt whenever a chimera ant appeared.

The Ant Army force also demonstrated just how powerful their leader had to be and was a constant reminder that there was a being lurking in the distance that would have to be fought tooth and nail to see, much less defeat. 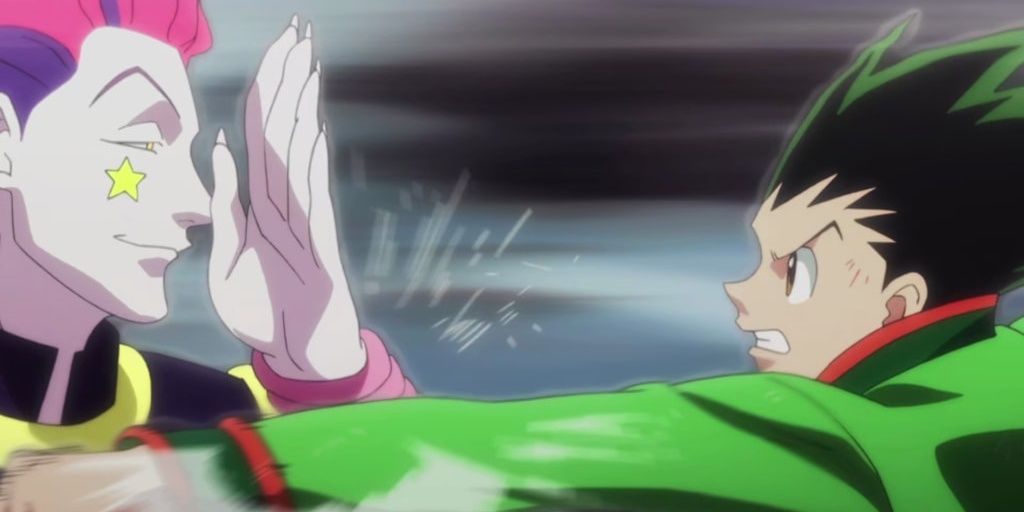 Hisoka had no great plans or thoughts of ruling the world. At times, he felt more than comfortable just making or taking on the main characters. He was never a villain that Gon could go unnoticed. Hisoka fixes on his target and does what he wants with them.

This is almost scarier than a being like Meruem who wouldn’t give Gon the time of day normally.

5 The meruem is the most powerful being 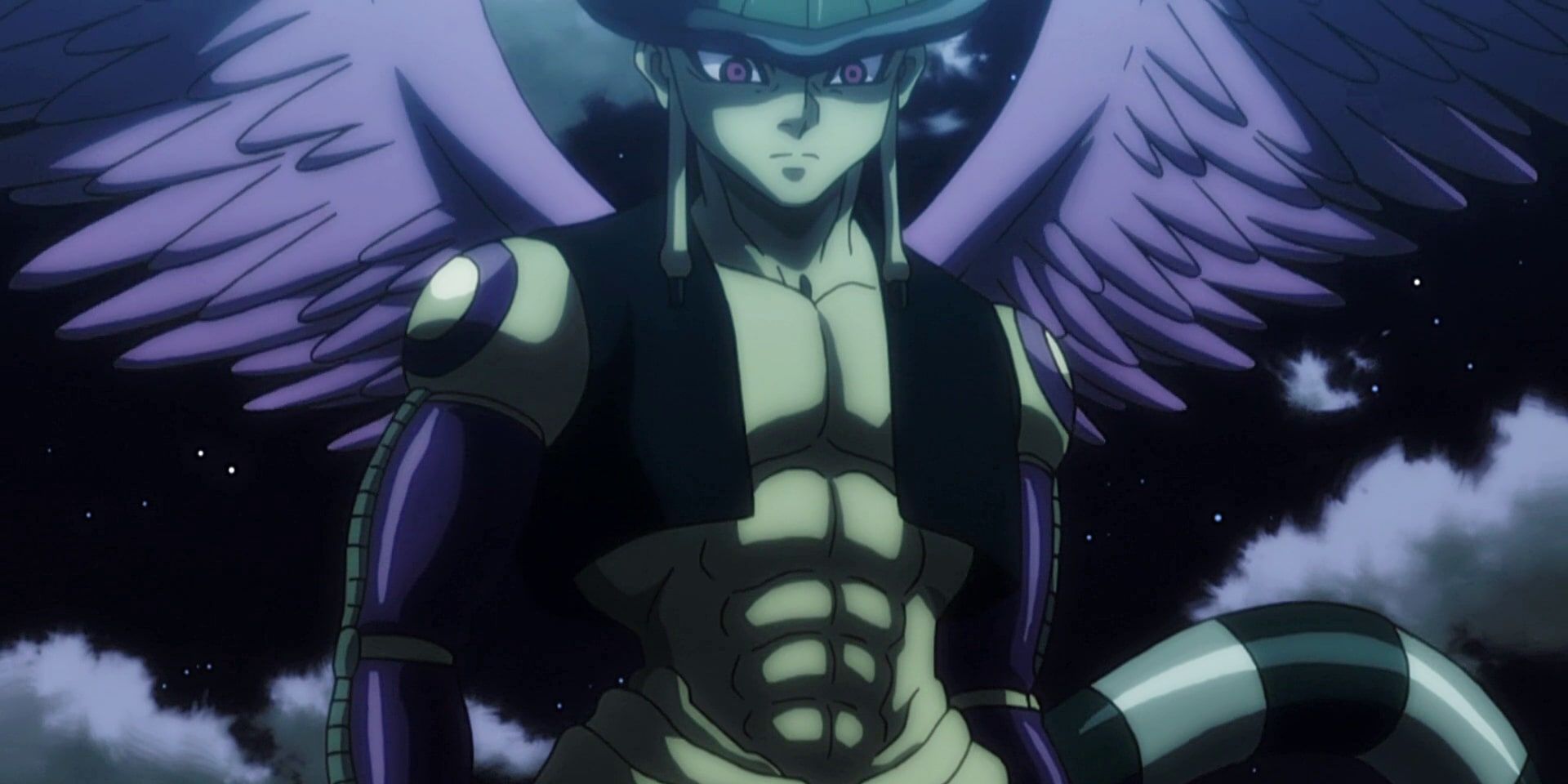 Being the president of the Hunters Association, Netero could argue that he is the most powerful being in the world. That is, until Meruem was born. When the two fought, Meruem was able to stop all of Netero’s blows and start ripping limbs from him.

Netero had to resort to a massive explosion to defeat Meruem, yet he still survived long enough for his bodyguards to find him. Meruem was a monster and easily the most powerful creature shown in the world of Hunter X Hunter. 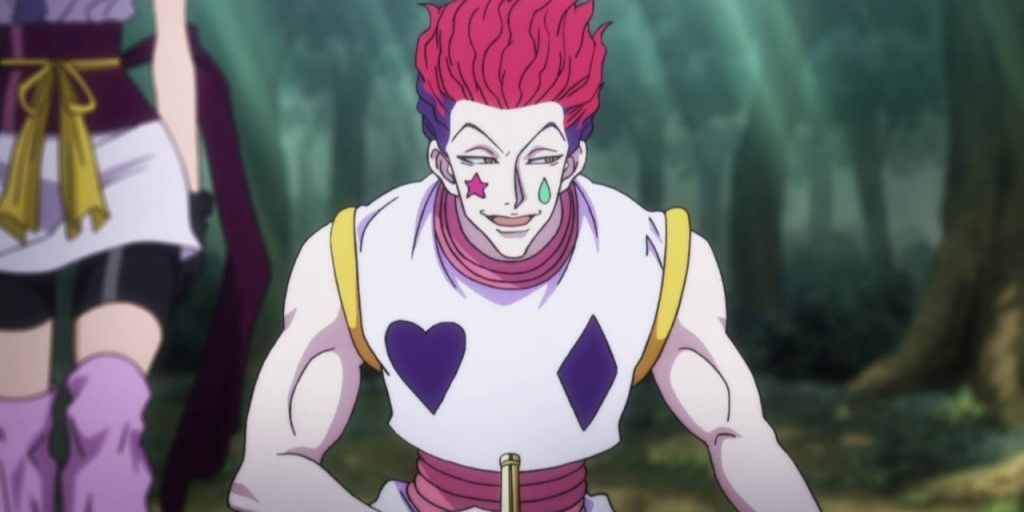 Many of the characters in Hunter X Hunter have amazing character models, both heroes and villains. However, Hisoka is one of the most memorable and iconic villains in all of anime.

It looks completely unique, and its design struggles to make it look dangerous and fun. His rubber band and clown costume make him look harmless, but the look in his eyes and the way he fights makes it clear that he can’t be played with. It’s hard to match Hisoka as a villain, much less as a character. 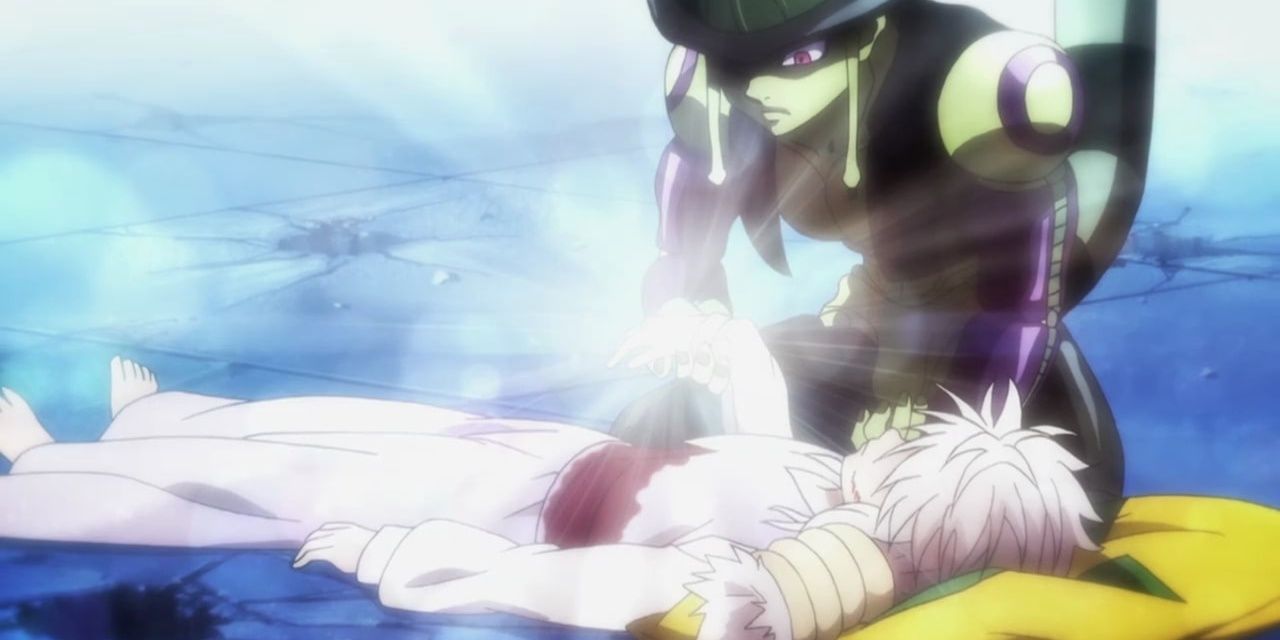 Despite appearing as a humanoid, Meruem is a completely strange being. Chimera ants are strange creatures and lacked any ounce of humanity, even more so than some of the lesser chimera ants. He seemed almost surprised to feel some emotion, and that’s what makes him a great villain. You can speak, but you cannot reason.

He looks human, and yet his thoughts are completely strange. There is a distinct lack of hope in realizing that you cannot even try to reason with your enemy. 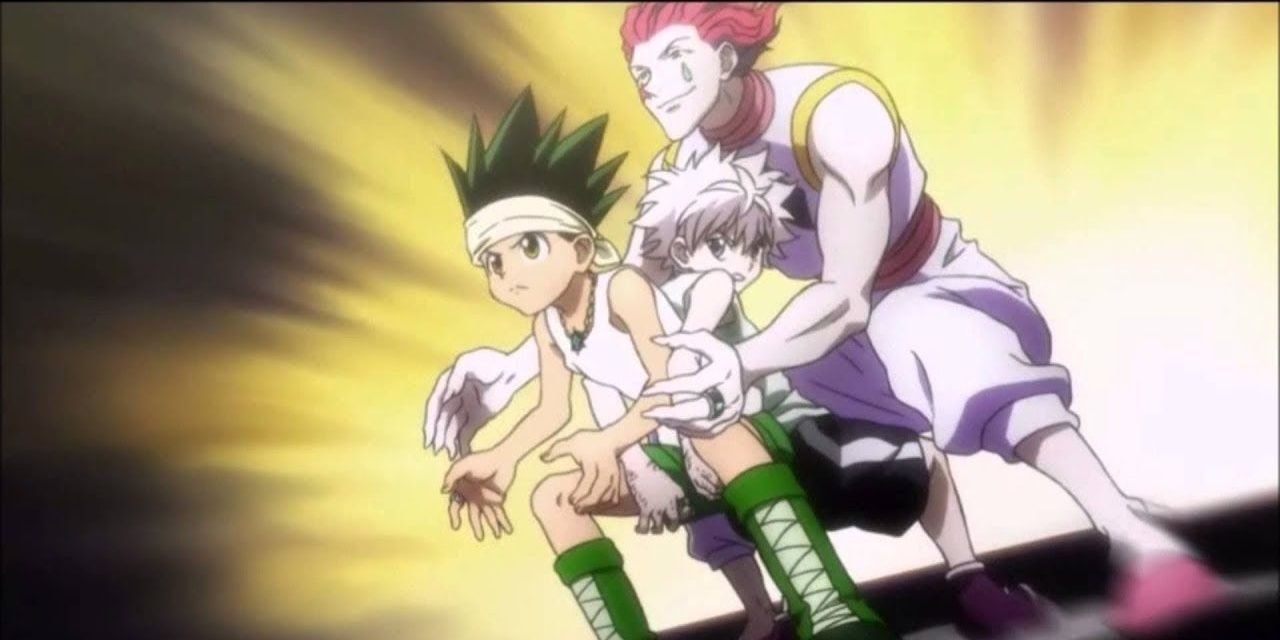 Hisoka started the series as a villain, but there were times when he even helped the leads. The best example is on the Isle of Greed, when he helped Gon and Killua beat Razor in a game of dodgeball. He is a complex person and will do what he wants. It was just as likely that he would attack Gon and Killua instead of helping them.

This unpredictability means Hisoka is a more fun villain to watch on screen because viewers aren’t sure which side he’s going to take. 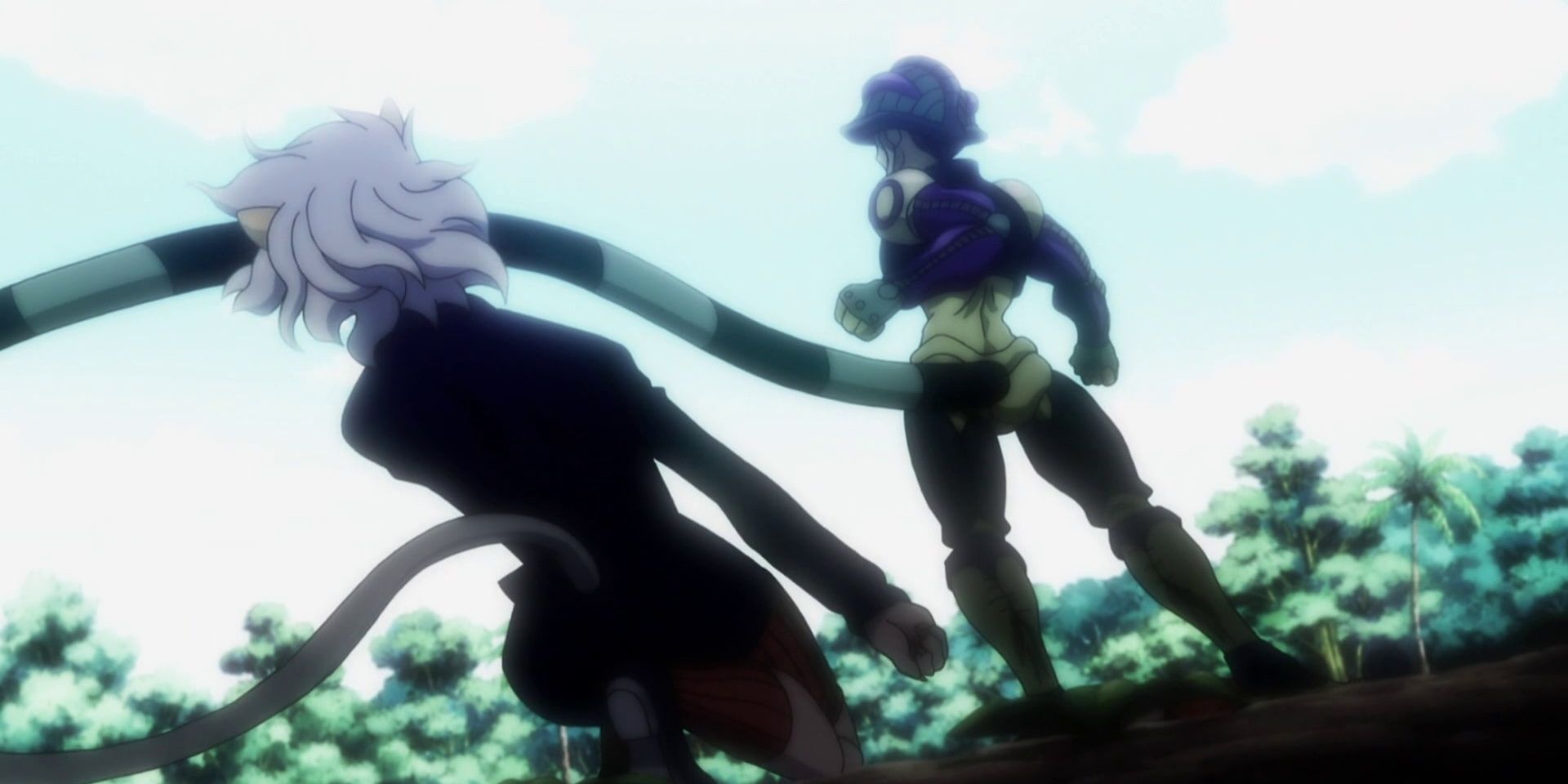 Loyal followers is a great trait to have as a villain, but Meruem doesn’t even have the decency to treat them well. He appears to be so far above other beings that he kills or beats his subordinates if they irritate him. As a villain, this puts him in a class of his own.

He especially stands out when he casually lashes out at Pitou, a character who was strong enough to kill Kite and send Gon and Killua running for safety.