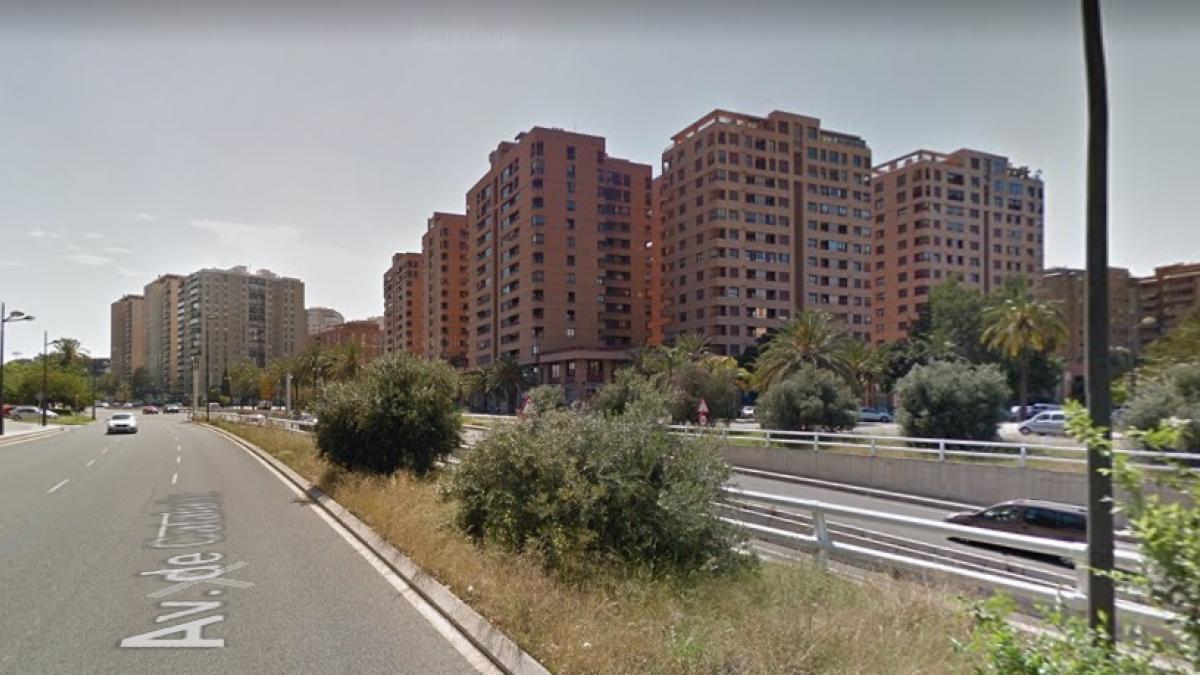 An elderly man has passed away in the late afternoon This Tuesday he was run over on the Avenida Cataluña in Valencia, as confirmed by sources from the Local Police.

The run over was registered at around 8:00 p.m. on Avenida Cataluña, at the tunnel exit in the direction of Valencia, according to the same sources.

Apparently the pedestrian was walking “disorientated” along the middle of the road and in robe at the time of the hit.