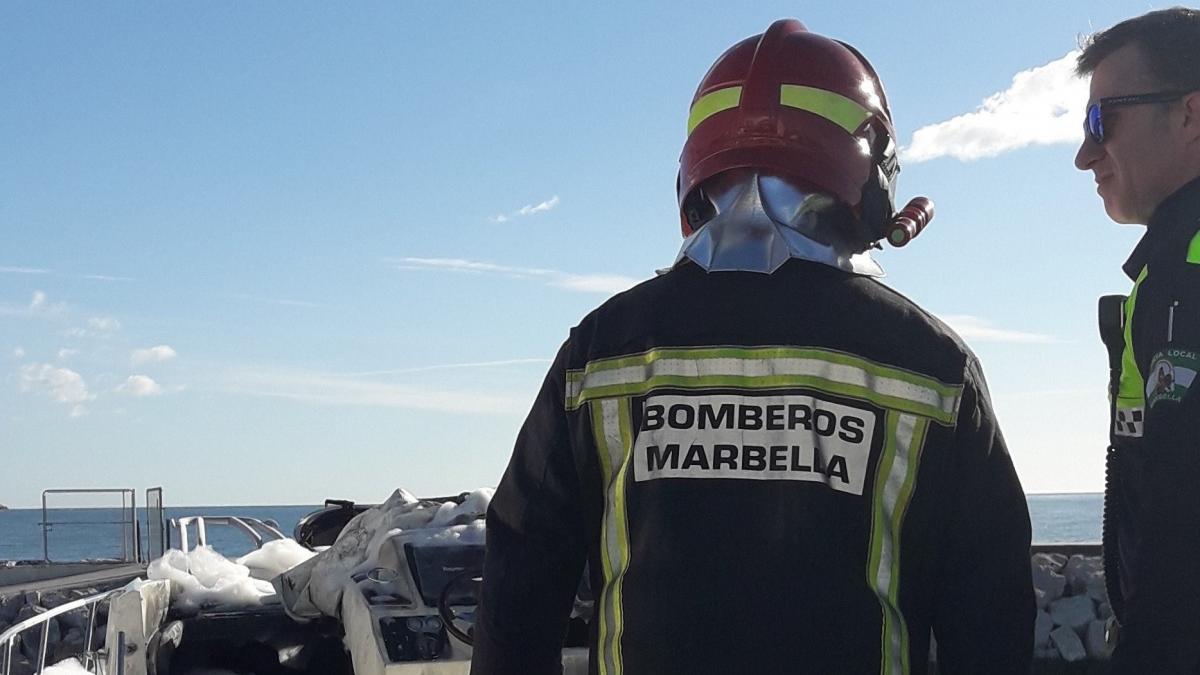 A total of 16 persons have been treated, three of them transferred to the hospital, in the fire this Sunday in a house in a block of flats in Malaga capital, as reported by the service Emergencies 112 Andalusia.

Firefighters have confirmed to 112 that their troops treated three neighbors and that three firefighters were also affected, one of them being transferred to a hospital. The same sources have indicated that the health workers attended the place to ten other neighbors, of which two were also evacuated to a hospital.

The house, located in Obispo Pedro Moya street, has been affected in its entirety, as specified by fire brigade sources. Several neighbors alerted the flames to 112, who informed the Fire Department, the Local Police, the National Police Corps and the Public Health Emergency Company (EPES).