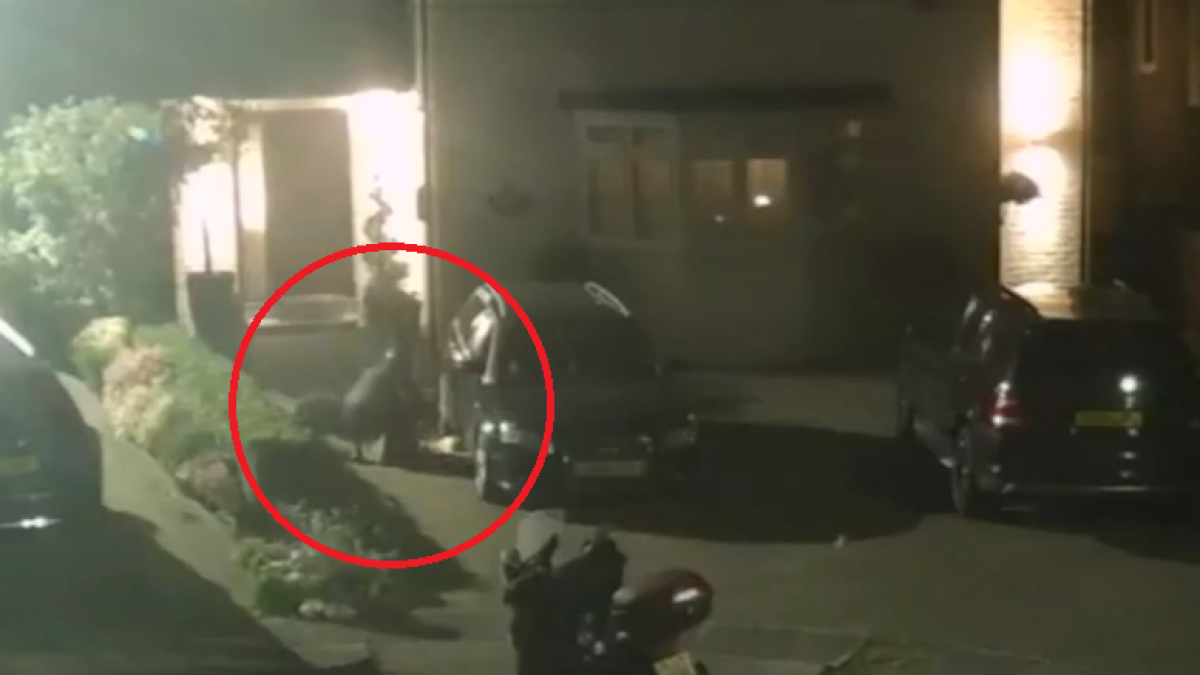 Food delivery is increasingly in vogue, especially since the pandemic. But sometimes, you have to be extremely careful. An Uber Eats delivery man was caught delivering an order that had fallen to the ground.

The performance of the delivery man was captured by the surveillance camera of the neighbor across the street. The scene took place in Finchley, North London, collects The Sun.

The bag of paper that the food was on broke, spreading hamburgers, french fries, chicken wings and salsa on the driveway to the house.

The delivery man decided kick the bag under the car parked at the driveway before delivering the stacked boxes, some of them without lids.

The customer, called Jonathan Levi, 41, said the delivery man was not wearing a mask or gloves, and that he assured them that everything was in order.

The neighbor, Michael Valentine, after seeing what had happened, called him to say: “Don’t eat the food.” Indeed, the food was cold, but it was too late to claim anything, because the delivery man had left.

In statements to The Sun, the company of rider, Uber Eats said: “We are investigating the incident and, if determined to be accurate, in these situations we would remove the messenger’s access to the app. “