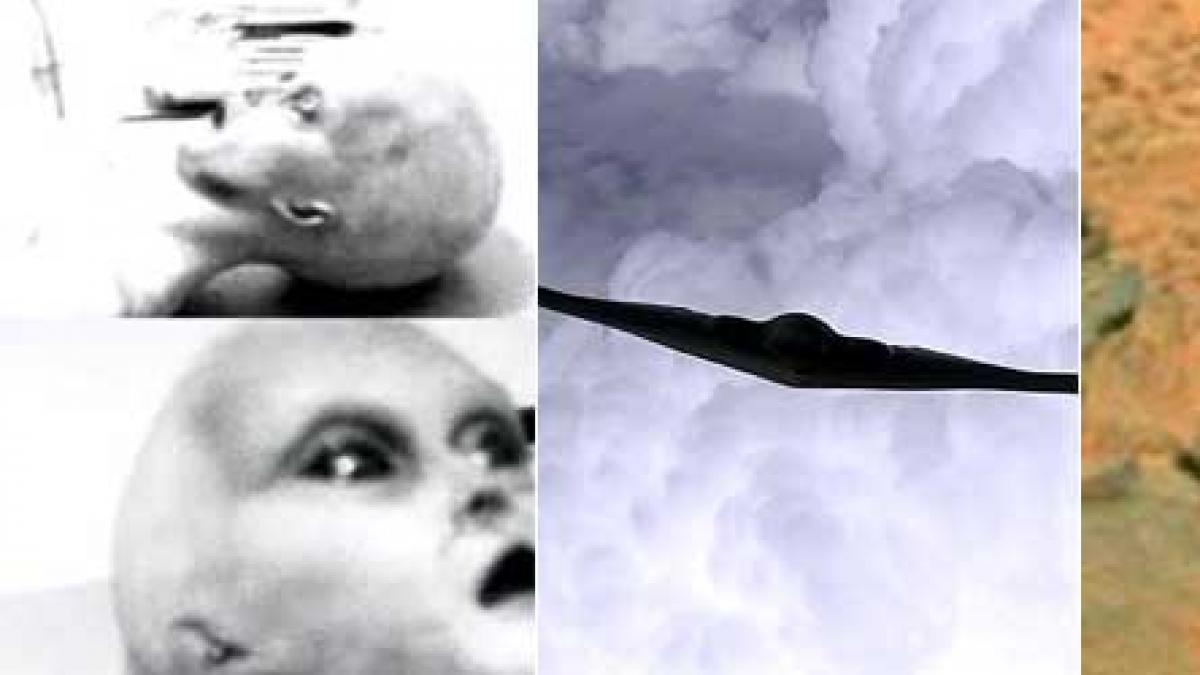 The teacher Haim eshedA retired general in the Israeli army, he assures that aliens exist, that they have come into contact with humans and that it has been kept secret because “humanity is not prepared” to face the evidence.

In an interview with the medium Yediot Aharonot explains that the United States and Israel have been dealing with aliens for years. Eshed, 87, the former director of Israel’s space security area for 30 years, adds that there is a “Galactic Federation” and that contacts with humans are aimed at investigating and understanding “the material from which the universe is made.”

′ ′ The UFOs asked not to advertise that they are here, humanity is not ready yet. They don’t want us to have mass hysteria. They want to make us sane and understanding first ”

The former Hebrew general finally points out that there is a secret underground base on Mars where Americans live alongside representatives of extraterrestrial civilizations. And that the president himself Donald Trump was “about” to reveal his existence, an announcement that was stopped by the aforementioned federation to avoid an episode of massive panic. “They believe that humanity has yet to evolve and reach a point where they can understand space and interstellar ships.”

“If I say this now and not five years ago it is because before they would have taken me to the hospital for saying it,” says Eshed, who adds more details in her book. The Universe Beyond the Horizon as the aliens have prevented nuclear disasters. “Now I have nothing to lose, I have my awards, my titles and I am respected in universities abroad. “

To Galactic Federation. Humanity is not ready. President Trump knows all about it. The claims from former Israeli space chief Haim Eshed about an alien presence are extraordinary, but is this a practical joke that’s lost in translation, or is someone in the know breaking ranks?

By the way, Haim Eshed is not the first to bring this to light. Most importantly, they are not just in contact with the US and Israel. And, we are SO ready! #Alienshttps://t.co/oavJBfX3D6