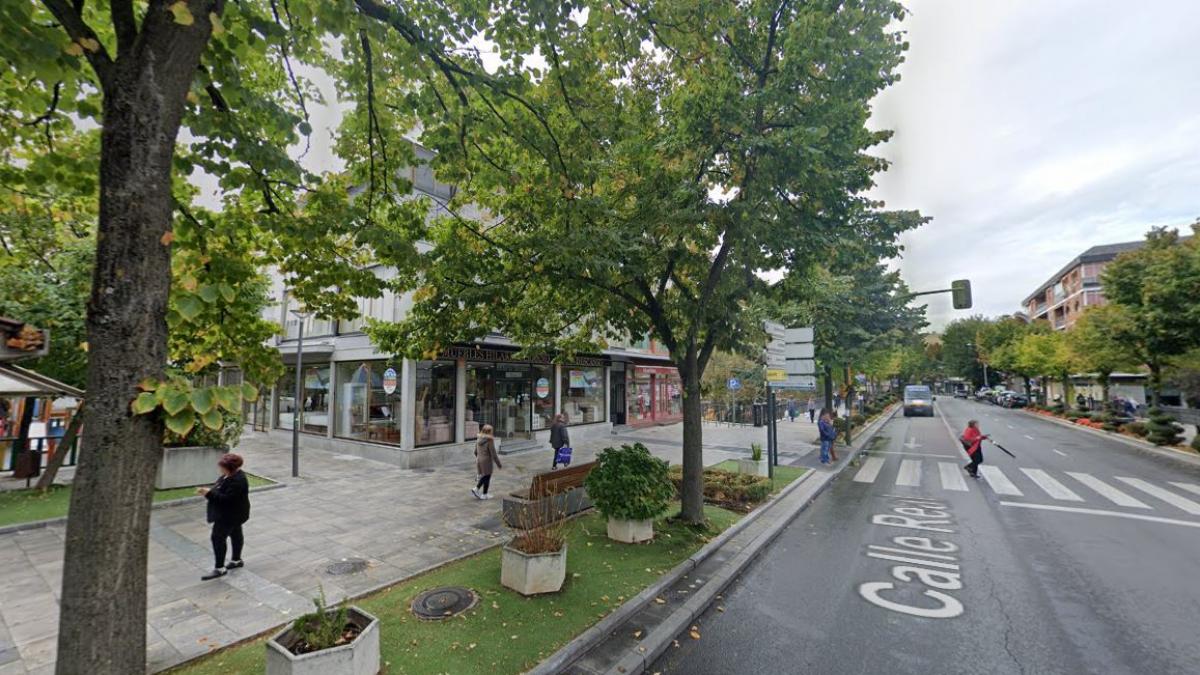 A 59-year-old homeless man with different pathologies has died this Friday in Collado Villalba (Madrid), as reported by the councilor for Social Services of the municipality, Yolanda Martínez, who has indicated that he was being cared for by the municipal social services.

“We want to transfer our condolences for the death of Alfonso, a neighbor of Collado Villalba. To say that this person had different basic pathologies, that they were being treated in a sanitary way and was being cared for by two institutions, Caritas through the Hogar Santa Rita and the soup kitchen of the Virgen del Camino parish, “said the councilor.

Likewise, he has specified that he had a file and they were monitoring his situation. In this sense, it has transferred that the man did not want to have the resources offered to him. “I did not go to appointments, did not want any alternative accommodation and did not accept any kind of help”, has indicated.

The councilor has assured that they could not “force” this man to use the resources, but that they intended to request the minimum vital income.

For their part, sources from the Civil Guard have confirmed that the man’s body was found on the public highway, specifically, in a local bank.

From the opposition, specifically from the formation of United by Collado Villalba, its spokesperson, Eva Morata, has mourned death of this neighbor who “appeared dead in the streets Township with these freezing temperatures“.

Morata has joined a concentration in the streets of the municipality called by the Villalba Housing Assembly to ask that they be made available to citizens resources for housing emergencies.

“We need a urgent measure, freezing temperatures come to us and we can’t allow people on the street sleeping. One of the proposals that could be the most demanding, the quickest and the easiest to activate would be to reactivate a shelter that was launched in Los Molinos during the confinement for homeless people “, he has moved, to which he has added that they have already asked the Mayor’s Office to begin to make arrangements “as soon as possible” with the Ministry of Social Services, to whom this resource belongs.

“Neither the institutions nor the citizens of Collado Villalba can tolerate that there people in this state of extreme vulnerability sleeping on the street, especially when the winter cold aggravates their health conditions, which in the vast majority of cases is highly precarious “, they have added from the training through social networks.

Likewise, United by Collado Villalba have insisted on the need to also have municipal resources to serve the “most extremely vulnerable” people in the municipality and avoid “May something so tremendous never happen again”.