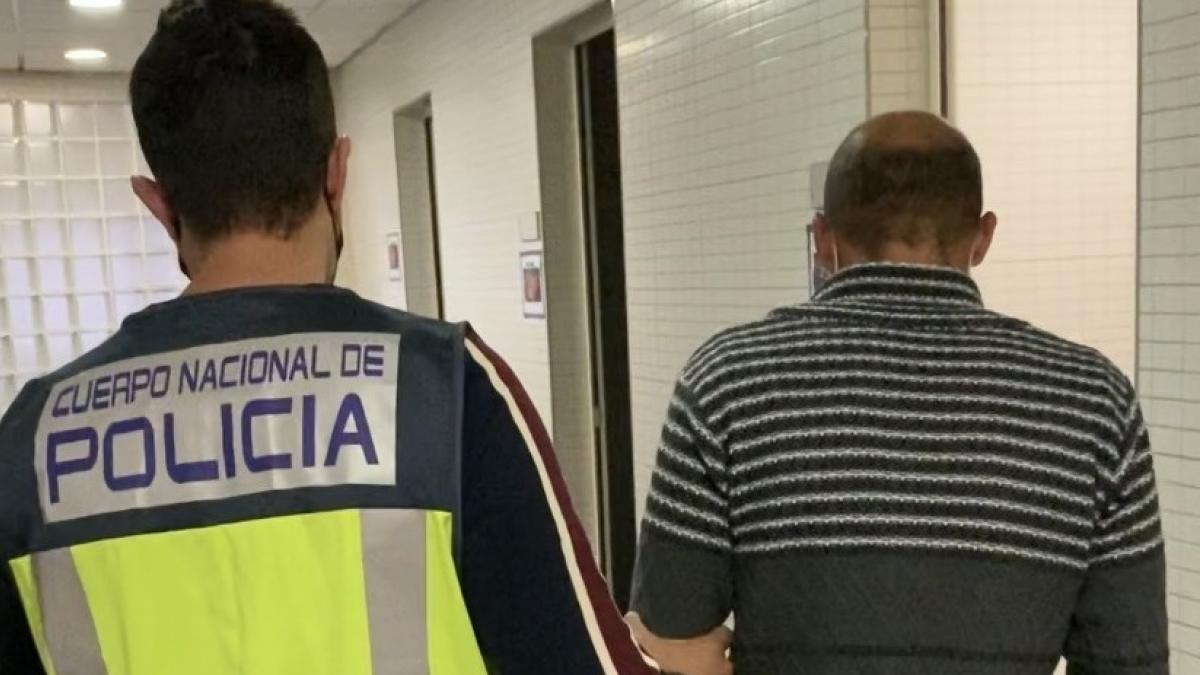 Agents of the National Police have arrested a 42-year-old man in Alicante after robbing with violence in three establishments and take the cash registers of each one of them. In addition, hours before these robberies, the detainee reportedly committed sexual abuse in the middle of the street.

The first notice was made around 5.30 p.m., and it reported that a man had tried to force and subsequently take the cash register of an establishment and that when he saw that there was no money he would have fled. At the scene of the events, a National Police patrol appeared, while other patrols searched the surroundings for people who matched the author’s description.

Minutes later, the Police received a second call for another similar event in a nearby establishment and moments later, a third call that alerted of the commission of another violent robbery.

The service coordinator established a device to locate the alleged perpetrator. The National Police organized a deployment of uniformed and civilian patrols belonging to the Provincial Citizen Security Brigade, the Prevention and Reaction Unit and the Operational Response Group of the Alicante Central Police Station.

The agents located and detained the alleged perpetrator events in less than 25 minutes. The individual showed great aggressiveness in all the acts committed, as well as during his arrest and subsequent admission to the cells of police stations. In fact, an agent was injured during the intervention.

Once at the police station, thanks to the viewing of images from the security cameras of the affected establishments and the recognition carried out by the victim, the agents have been able to determine that the detainee I would have committed a few hours before of the commission of violent robberies sexual abuse in the street, reason for which this fact has also been charged.

The Violent Crime Group of the Provincial Police Station continues to work to determine if the arrested person could be involved in more criminal offenses.

The 42-year-old detainee has been placed at the disposal of the Investigating Court of the Guard of the same town and is accused of three robberies with violence and intimidation and one sexual assault.