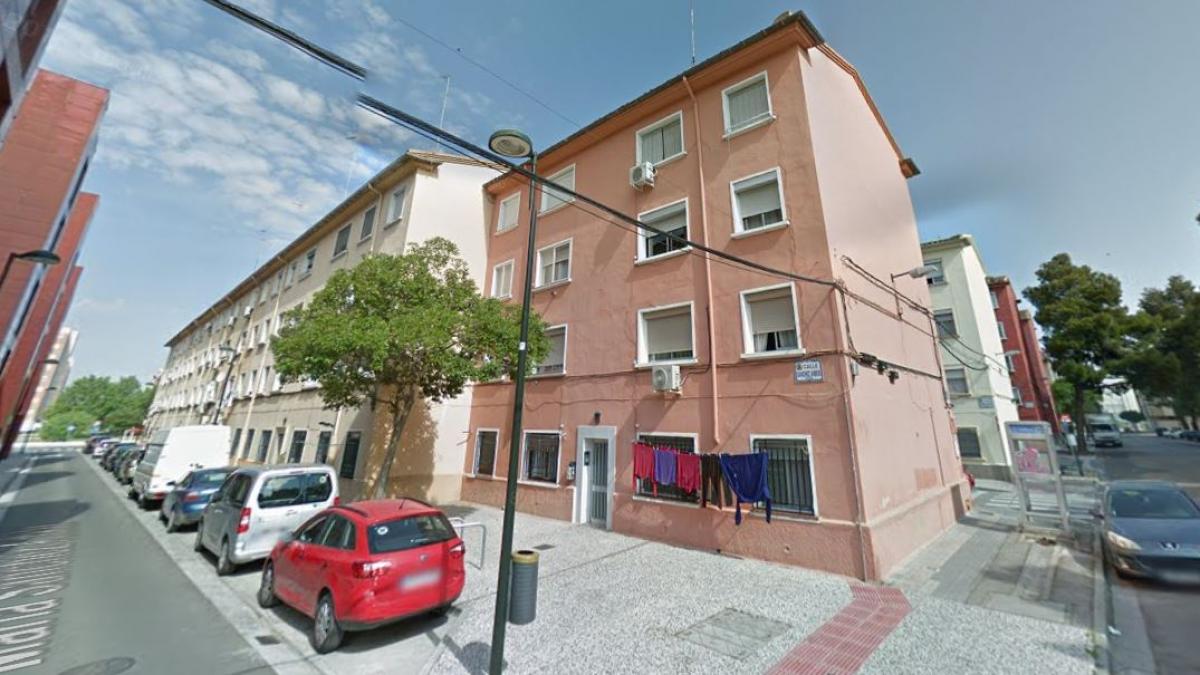 The National Police have arrested VMP, 28, and his partner, CLV, 33, in Zaragoza for the death of Leyre, two-year-old daughter of the first, who could have suffered a brutal beating, at an address at number two Calle de María Sánchez Arbós, in the Picarral neighborhood.

According to police sources, the events took place this Thursday, January 21, at 10:50 p.m., when the 112 Emergency Center received a call to alert that the minor was in a serious situation after the mother went to a neighbor’s house to ask for help.

The woman who lives downstairs, María Pilar Aguilar, has said that “when I opened, I found this girl with the baby in her arms. His eyes were open, but he wasn’t breathing. I touched the girl and she was freezing“.

Seeing the state in which the little girl was, her husband, Mariano Fernández, tried to revive her practicing basic resuscitation maneuvers and word of mouth, “but I couldn’t do anything”, has regretted. Therefore, after the mother’s sobs alerted the neighbors, they contacted 112.

A patrol of agents traveled to the place, who were able to check the condition of the girl, “with bruises all over the body”. The victim died while being taken by ambulance to the hospital.

Neighbors have assured that the couple had been renting there for “two or three months” together with their four children, the oldest nine years old and the youngest nine months old, the only one of whom the detainee is the father. According to his testimony, they were both “quite reserved”, both “work and not they had given no problem“In addition, they have ensured that they had never heard knocks or noises, not even the day the tragic event occurred.

The body was transferred to the Institute of Legal Medicine of Aragon, where this Thursday an autopsy was carried out, in which everything indicates that his death was not due to an accident, so both were arrested this Friday. Now they are to waiting to go to court while the Homicide Group of the Higher Police Headquarters of Aragon investigates the alleged murder.