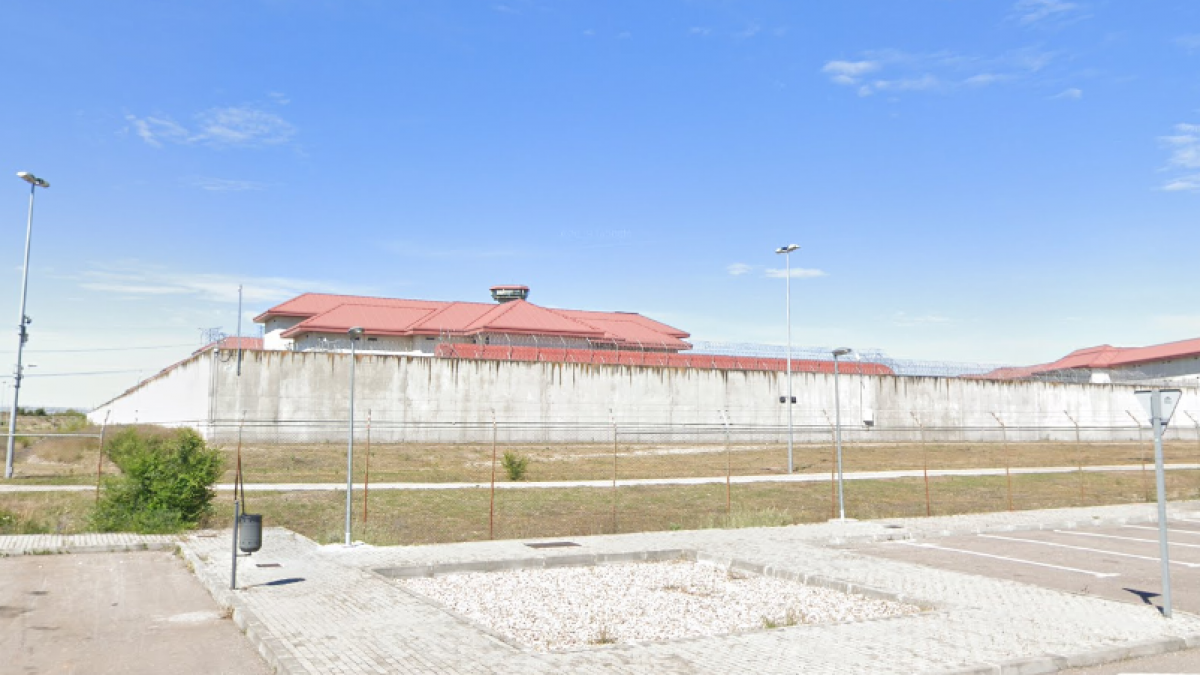 Jonathan and Miguel Ángel Moñiz, the brothers who escaped from the Valdemoro prison (Madrid) this Saturday, experts in butrones and moon landings, had their escape plan well prepared to circumvent all security systems, to the point that the alarms did not sound nor when they managed to reach the perimeter zone.

Sources close to the investigation have explained that the inmates they managed to make a key (It has not yet been possible to determine how they did it) of the so-called luggage room, a kind of warehouse where belongings of the prisoners that they cannot have in the cell are kept.

It is suspected that one of them asked one day to access that room to pick up some garment and took the opportunity to get the shape of the key, although it is not yet known how he could do it.

This luggage room is opened on very few occasions, so the brothers had the opportunity, already with the copy of the key in their possession, to enter several times and gradually sawing the bars from the warehouse window.

Very professional butron – not in vain the gangs raffled Jonathan -, the brothers and another inmate had been preparing the escape for some time and put a day to their plan: On December 5th.

The three entered the room, surely locked, removed the bars that had been sawn and they jumped to a roof which overlooks an area of ​​solitary confinement where there were no prisoners, which they probably also knew.

From there jump the perimeter fence that surrounds the prison, before the wall facing the street.

A wide corridor that is guarded by the Civil Guard, but the prisoners managed with great skill, and probably crawling, that when passing what they call microwaves the alarm will not go off, an acoustic signal that, in addition, can be heard from the surveillance television monitors.

The sources have specified that this system works perfectly, so the fact that it did not sound cannot be attributed to a technical fault.

Once past the perimeter, the inmates had to jump over the seven meter high wall, crowned by a concertina, which overlooks the street. The concertina was not broken, so the escapees also managed not to damage them with something to cushion them.

The Moñiz brothers successfully achieved their goal. Not so the third prisoner, whose silhouette was spotted on the perimeter by the prison officer who was in the tower and who notified the Civil Guard, who managed to intercept him.

Prison sources have said, for their part, that since this Sunday morning Penitentiary Institution inspectors are in the Valdemoro prison to investigate what happened, view the cameras and interrogate prisoners and workers.

It is not common for leaks to occur in Spanish prisons. In fact, the last one was last year in Melilla prison, but since 2015 there had been none.

That of ‘El Piojo’ and his brother is a movie escape, but it is also that of two criminal experts dedicated to theft, but that there are no blood crimes in his criminal backpack.

Already in 2012 the Civil Guard attributed more than 50 robbery crimes, many of them in car dealerships.

‘El Piojo’, leader of the band dismantled that year, was then 25 years old and a sought-after expert on moon landings and robberies with hammer blows and by the butron method, to the point that he worked for other groups.

Not even the golden mile of the capital could resist him, with blows to luxury stores like Loewe’s.

Jonathan Moñiz Alcaide started driving and even committing a crime At the age of seven and when he was arrested in 2012, he had eight search warrants in force, six by the security forces and two by the judicial system.