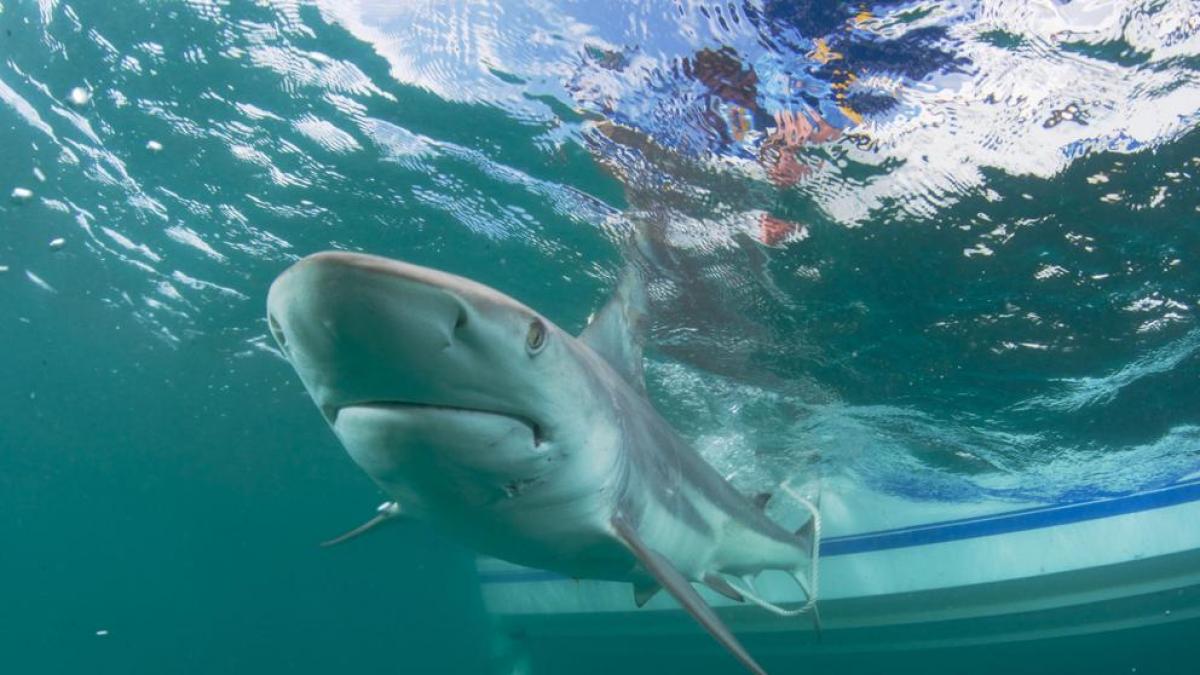 The test of Roxi Maui Pro with which the World Surf League in Hawaii it was abruptly suspended, just before the semifinals, due to a shark attack on an amateur surfer who was in the area.

Three hours before the start of the competitive day, the authorities warned the organizers that a man in his 50s and who was in the area had suffered an attack by a shark in the leg, which in turn caused him to drowning at the mouth of a river. He was taken to hospital after being revived on the same shore, where they saw the bite marks.

Immediately, in the event of a herd of sharks, the tournament was suspended immediately and they are working on a new date for its restart, either in this same area, Honolua Bay, or in another where there are no such animals.

If not resumed, the title, in which the Australians Tyler wright Y Sally fitzgibbons They started off as the great favorites.

There will be no competition at the Maui Pro today following a shark incident involving a recreational surfer this morning at Honolua Bay. The WSL is working with authorities and our thoughts are with the victim of this incident. The Maui Pro is on hold until further notice. pic.twitter.com/AGZSkF7wKZ