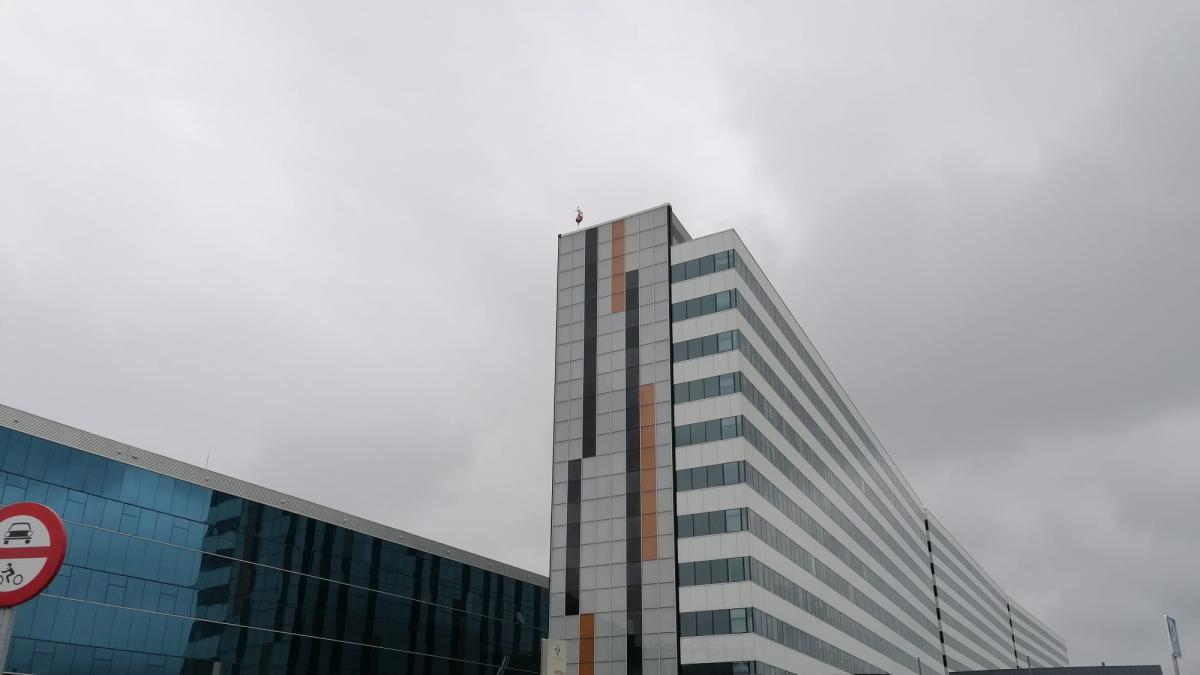 A woman has been seriously injured after being caught a hand in a mincer, when he was making sausage, during the slaughter of the pig, in the town of Ablaneda in Tineo.

The woman has been evacuated, with the machine, at Central University Hospital of Asturias (HUCA) aboard the medicalized helicopter of Firefighters of the Principality of Asturias Emergency Service (SEPA).

The victim was released from the machine in one of the operating rooms of the hospital center, by a team of firefighters from Asturias made up of four personnel from the La Morgal park and the Fire Chief of the Central Zone.

The Emergency Coordination Center received the notice at 4:19 p.m. The call explained that one person’s hand had been trapped in a machine during the pig slaughter.

In addition to informing the Urgent Medical Care Service (SAMU), which activated the basic life support ambulance and the primary care team in the area, a team of Firefighters of Asturias based in the park was also mobilized. Cangas del Narcea and the Rescue Group, aboard the medicalized helicopter.

When the rescue team arrived on the scene, aboard the medicalized helicopter, the medic-rescuer gave the affected woman analgesia and she was evacuated to HUCA. The affected woman he was able to board the aircraft on his own foot. Previously, firefighters had removed the mincer’s casing.

The Central Zone Fire Chief and four Firefighters based in La Morgal Park traveled to the Central University Hospital of Asturias (HUCA). Once here, the firefighters waited for the victim to be in the operating room and after the relevant indication from the medical team, the troops valued the cuts to be executed, in the fastest and most effective way, in the mincer.

The fire brigade crew made a couple of transversal cuts in the machine, taking care not to damage the hand, and then they made a lever to open the mechanism, thus releasing the trapped limb.

The firefighters ended the intervention upon arrival at the base at 7:55 p.m. The SEPA 112 room also reported the event to the Civil Guard.