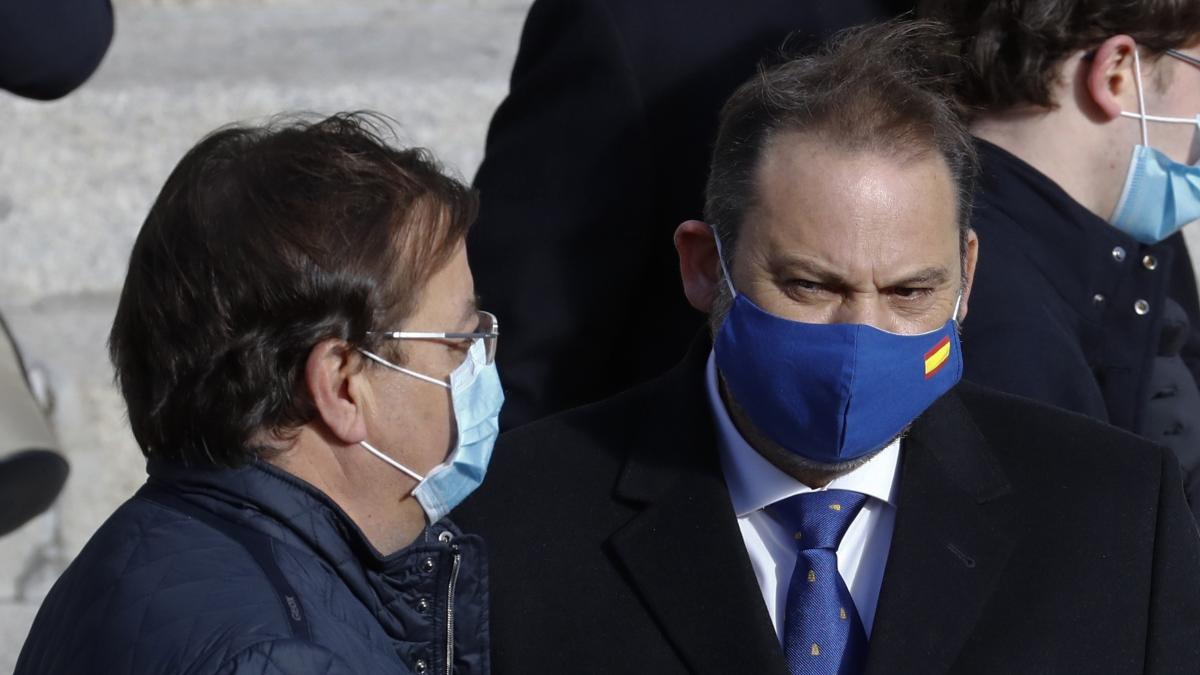 The Minister of Transport, Mobility and Urban Agenda, José Luis Ábalos, revealed this Sunday on Twitter that 42 years ago made his debut as an auditor at a polling station and exercised his vote for the first time with a ‘yes’ to the Constitution, collects Herald.

The point is that Ábalos has included in his tweet several posters of political parties from the campaigns they carried out at that time, including one from Alianza Popular (AP) calling for abstention, which minutes later no longer appeared in the tweet.

42 years ago I started as an auditor at a polling station and I cast my vote for the first time in my life, at the age of 18, with a YES to the Constitution. I am proud that my first vote was for Spain and for democracy. Today it is still my commitment. pic.twitter.com/qt5fSj51FG

The general secretary of the PP, Teodoro García Egea, has responded to the Minister of Public Works that the “only” who voted against the Magna Carta were the “partners” of the coalition Executive of PSOE and United We Can.

“In 42 years you have gone from comptroller of the Constitution to controller of the independence movement. What a trip“, García Egea has snapped to Ábalos, in a message on his Twitter account