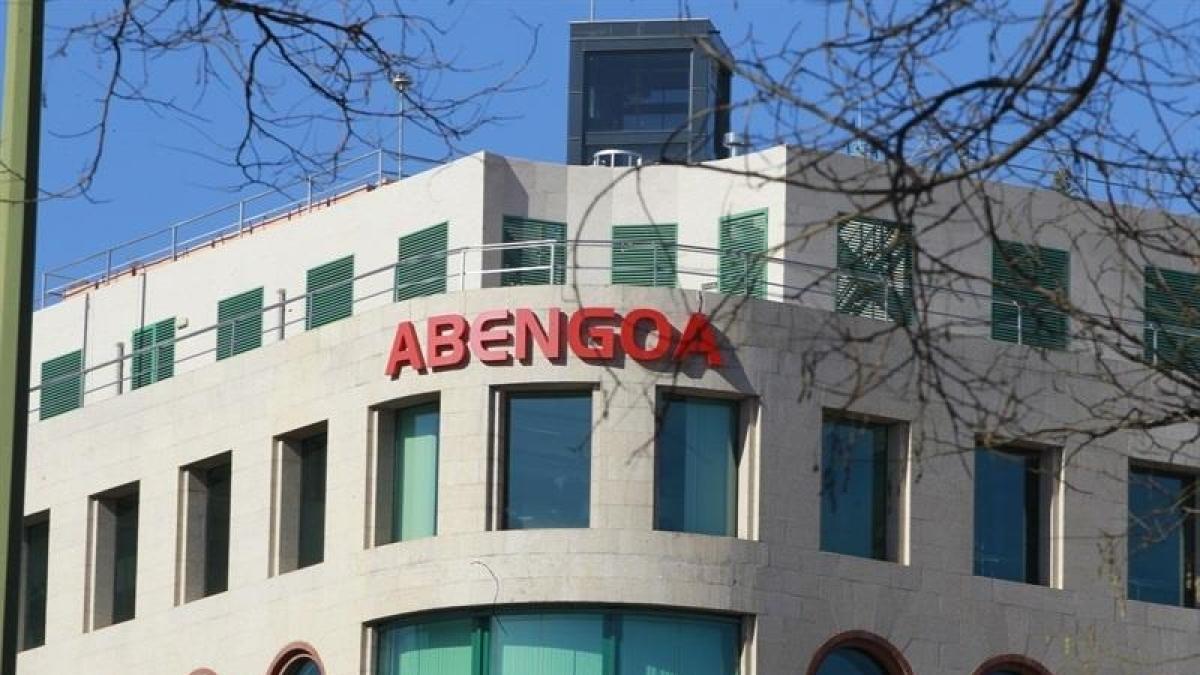 Abengoa has not succeeded in getting financial creditors to grant the requested consents in order to extend again the deadline for the closing and execution of the restructuring agreement. Therefore, the company’s board of directors announced on Monday afternoon that it has requested in a competent court in Seville the declaration of the bankruptcy, -a procedure, which if accepted, the debtor is declared insolvent- informs in a statement the National Securities Market Commission (CNMV).

“This measure is the most appropriate to safeguard the interests of the Company and of all creditors”, noted in the statement. Until last February 19, as explained by the Sevillian firm, the closing period of the operation has been extended since the necessary consents to that effect have been obtained at each possible expiration, while the firm has worked, at all times and in parallel, in the search for possible alternatives in the face of the non-contribution of 20 million euros by the Junta de Andalucía.

However, the company has already announced this morning that not having obtained a new consent for the extension of the term, the restructuring agreement has been automatically terminated, so that the financing operation can no longer be executed. Therefore, it assumes that the rescue announced on August 6 has been resolved and it cannot be executed.

“The Board of Directors, being aware of the complex situation and the, each time, greater difficulties in reaching a solution that satisfies all stakeholders with positionsUp to now, faced with each other, remains committed to seeking alternatives to avoid the unfeasibility of the subsidiary companies that carry out the group’s activity and, with this, to preserve employment and try to minimize the loss of value, an objective for which everyone is requested those who have interests in the Company and its group the maximum collaboration to try to avoid definitive damages “, they explain in the CNMV statement.