SQUARE ENIX Ltd® has announced that Actraiser Renaissance, the remastered version of the classic 2D action, platformer, simulation and city-building game, is now playable on modern platforms such as Nintendo Switch ™, PlayStation 4, PC (STEAM®) and mobile devices. Actraiser Renaissance features gorgeous HD remastered graphics and various enhancements for fans of the original and a new generation of gamers.

Actraiser Renaissance combines 2D action and platforming with city building and simulation. Help humanity prosper as the Lord of Light and his loyal angel in a world ravaged by evil. Use your divine powers to summon lightning and earthquakes to remove obstacles that impede the progress of your civilization. Explore a huge new world, and build and protect your settlements with the prodigious Angel Bow, which will push back the evil monsters that threaten your people.

The Actraiser Renaissance launch trailer can be viewed here.

Includes the following new features: Remastered HD graphics for characters, map, monsters, and combat areas and effects. Redesigned segments in city building, including a new region and development phases for cities. New possibilities in the use of magic to launch fire, ice and other magical elements in the 2D action levels. Ability to dodge and attack by moving up and down to add dynamism to the action of the game. New RTS feature: Settlement Siege. Original soundtrack remastered with 15 new songs. Option to choose between listening to the original soundtrack or the new versions remastered by the original composer Yuzo Koshiro. New auto-save options and difficulty levels.

To celebrate the 30th anniversary of the release of the original, those who purchase the game before November 1, 2021 * through Nintendo eShop and STEAM® will receive as a bonus for purchasing the game immediately after launching a wallpaper and a mini soundtrack with five game songs. In addition to the mini soundtrack, those who purchase via PlayStation before November 1, 2021 * will receive an original PS4 theme with background music. 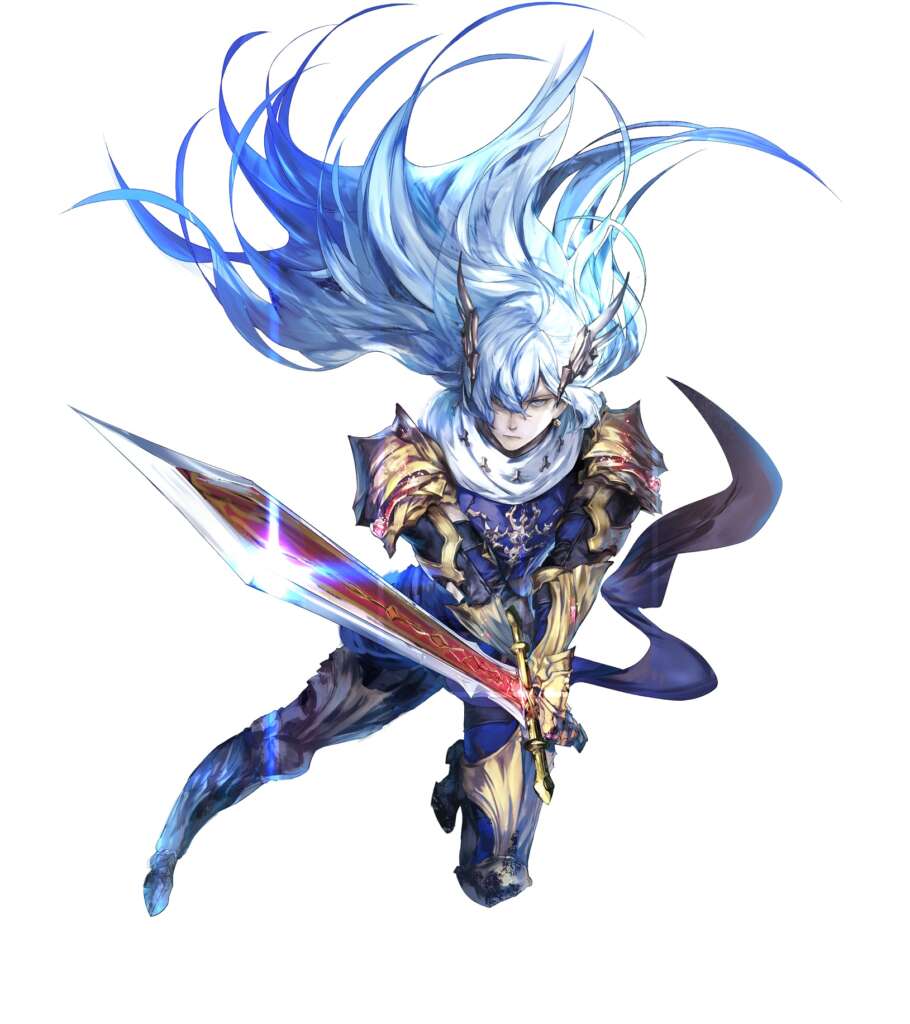 The lack of control of public accounts: the Treasury certifies that Spain will chain at least 17 years in deficit

ESPN’s screen will vibrate with relentless battles from Cancun