Adrián di Monte, Adamari López’s “boyfriend” breaks the silence and clarifies his relationship with the actress

Almost six months have passed since Adamari López announced her final separation from the father of her daughter, Toni Costa, with whom she had already been in a relationship for 11 years.

The romance between them was like a fairy tale, because in 2011 the couple fell in love with everyone in a dance contest with their romantic and flirtatious movements.

In each of their presentations, the Spanish and the Puerto Rican wasted no time in showing the chemistry and love that came out of each of their pores.

But now, things are completely different, as the couple decided to end their romance and only have a good relationship for the sake of little Alaïa, who to this day continues to live with her two parents.

It should be noted that the end of his “marriage” is part of a whole transformation, spiritual and especially physical, because today, the 50-year-old star looks better than ever with his weight loss.

Many Internet users came to comment that her transformation was due to her break with the dancer of Spanish origin, but it was she herself who commented that it is hard work that began more than two years ago.

But now, the Telemundo host has become the most sought-after single on the famous Spanish-language network, and a new heartthrob has emerged on the horizon.

Adrián di Monte talks about his relationship with Adamari López

It was in mid-November that it was revealed that love could have blossomed on the set of Telemundo’s dance reality show, “Así se baila.”

And they all pointed out that history would repeat itself and Adamari López would be fond of his co-worker, Adrián Di Monte, who has been single for several months, after divorcing his wife with whom he lasted 10 years.

After several rumors, the first to clarify was the host of Telemundo, as she said that between them there was only a friendship and work companionship. 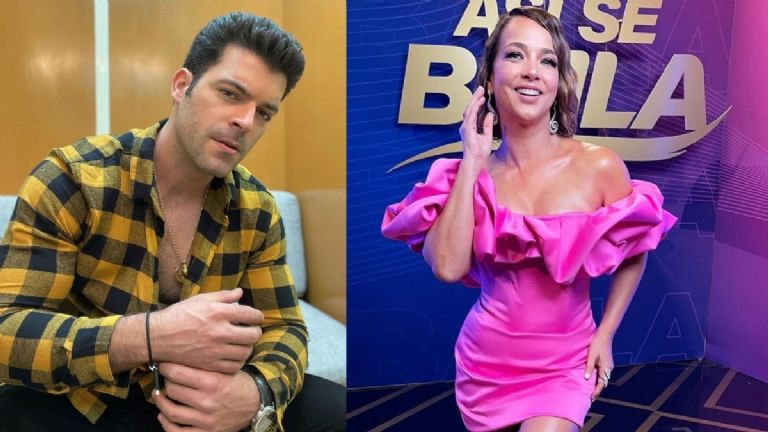 The famous have shared that everything is simple companionship. Photo: IG / adrian_dimont / adamarilopez

But now it was the magazine TV Notes that announced that they spoke with the 31-year-old Cuban actor, and clarified the situation by phone from Miami, Florida.

The dancer shared that the Telemundo host is: “a beautiful and very talented woman,” but that between them there is only respect, friendship and an excellent working relationship. 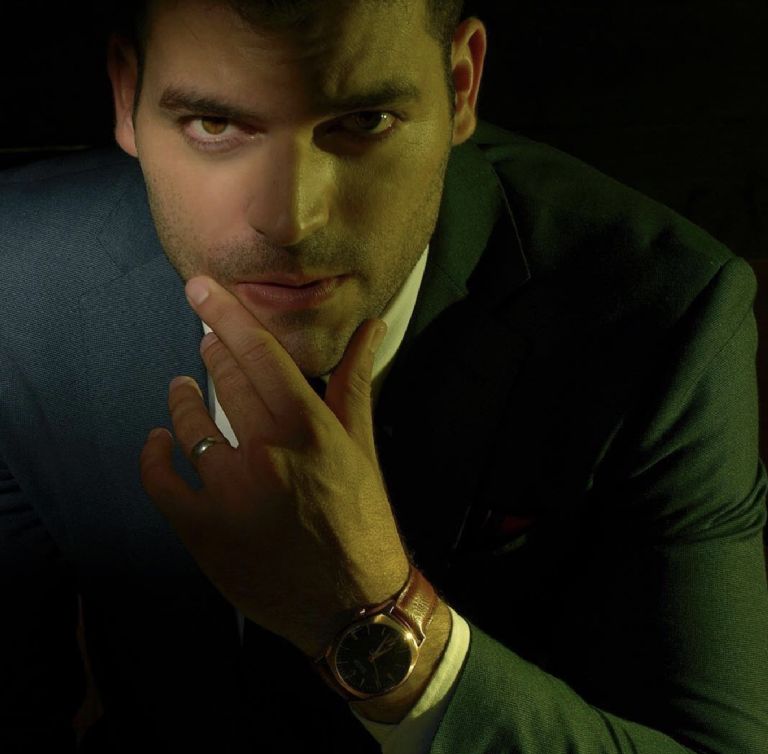 The actor also separated from his wife this year 2021. Photo: IG / adrian_dimont

It should be noted that nothing could ever exist between them, since his ex-wife, Sandra Itzel and Adamari are good friends and the separation between the couple of actors is very recent, since both are in a healing process.

Previously, each of the actors has shared that at the moment they are not seeking to formalize or have a partner, as they have decided to focus their minds on their respective careers.

Despite the fact that the Telemundo star shared that the separation between them is a definitive issue and it is impossible for both to reconcile, López and Costa have decided to have a cordial relationship for the sake of their daughter.

But now, the couple will be sharing the dance floor again 11 years later, and many fans are hoping that the connection that brought them together in the past will resurface.

It was the same host who used her Insta Stories to show the rehearsals with her daughter’s father, since both speak of the level of demand of Spanish, who showed that she has not given a truce because she wants her choreography to be impeccable in the eyes of the public.

“Well, my beautiful people, coming out of a rehearsal where Toni has hit me very hard online, to repeat and repeat, is it going to turn out well?”, You hear ‘La Chaparrita de Oro’ say.

To which the professional dancer replied: “I have the face of a sergeant. I am very strict, very tough, why? Because it has to be perfect and she is good at dancing ”.

NASA Announces New Astronaut Candidates; there is a Puerto Rican in the selected ones

For what could be the best job in the world, the POT has chosen 10 new astronaut candidates among more...

Galilea Montijo: how much is the FORTUNE of the controversial driver?

Galilea Montijo He is one of the best known and most loved television personalities in Mexico, so after years of...

Paris Hilton and Lindsay Lohan could reopen their friendship | Instagram Everything seems to indicate that now that the socialite...

Carmen Villalobos and Fabián Ríos, from hatred to love? This is their true relationship

One of the most controversial relationships of the hit telenovela The end of paradise (continuation of Without breasts, there is...