After the retirement of Pau Gasol … what will Marc do?

Almost two and a half decades after winning gold in the U-18 European Championship with Spain in 1998, Pau Gasol lived his first day as a former player on Wednesday after announcing his retirement at the Liceu on Tuesday definitive of professional basketball.

Despite the fact that on his return to Barça he reiterated in the presentation that took place in March his desire to hang up his shoes after the Tokyo Games, his remarkable contribution to help the Blaugrana win the league title and his good performances in the Euroleague gave fuel to the possibility of another season to follow, in the end common sense was stronger and both 41 years old how his exciting new projects and the desire to enjoy his family won the game for continuity.

As for these new challenges, some of them already imminent, the eldest of the Gasols was elected during the Games as a member of the IOC Athletes Commission together with the Polish cyclist Maja Wloszczowska, the Italian swimmer Federica Pellegrini and the Japanese fencer Yuki Otaya. And next month he will actively participate in a series of meetings with the highest Olympic body to immerse himself in the functioning of the institutions. 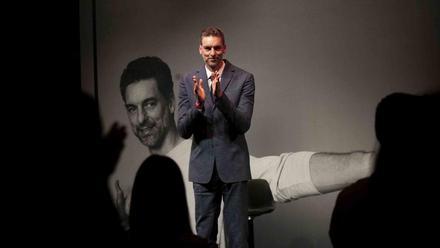 Pau Gasol is a sports icon

In parallel form, Pau also continues to cement a future collaboration with various NBA franchises. and continues to develop new projects with its Foundation, focused on childhood and especially on establishing and consolidating healthy eating habits to fight childhood obesity.

And it should not be forgotten that the one in Sant Boi will continue to act as global ambassador for FC Barcelona in the United States, a position he assumed in March 2019 and has held since then without interruption, including the months he played under Jasikevicius.

Already solved the ‘Pau issue’, now it remains to clear the unknown of his middle brother. Marc Gasol played last season for the Lakers, who transferred him to the Grizzlies in mid-September. And the club in which he lived his first stage in the NBA has ‘cut’ him, so his future could be in Spain. 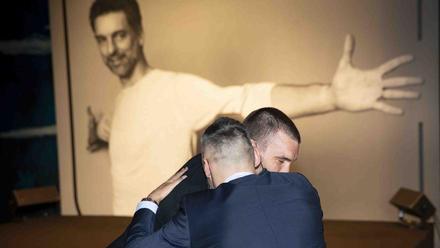 Without forgetting that the Warriors have a free card and that in recent days there is speculation about the possible signing of the Gasol middleweight, the truth is that his destiny seemed to be at Bàsquet Girona… unless a change of scenery takes you to the Palau following the path that his older brother made in the final stretch of last year.

The point is that Marc Gasol has spent many days in Catalan lands getting ready for your next goal. In this sense, it was also speculated that he could retire … but it would not make sense that he was training to regain form.

Therefore and without forgetting that remote possibility with the San Francisco franchise, from some media it was taken for granted that the NBA champion in 2019 with the Raptors would play at Bàsquet Girona, a team that he founded himself in 2014 and is a member of the LEB Oro. 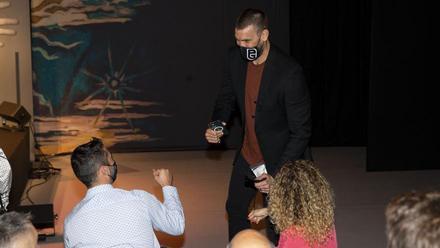 Navarro does not give up on ‘recruiting’ Marc Gasol

However, the option of Barça remains latent, even more so since the confirmation that his brother Pau will not continue to wear Barça. The team has lost six troops this summer and only four have arrived (Sanli, Hayes, Laprovittola and Jokubaitis). The economic situation of the club is what it is, but … do not rule out anything.