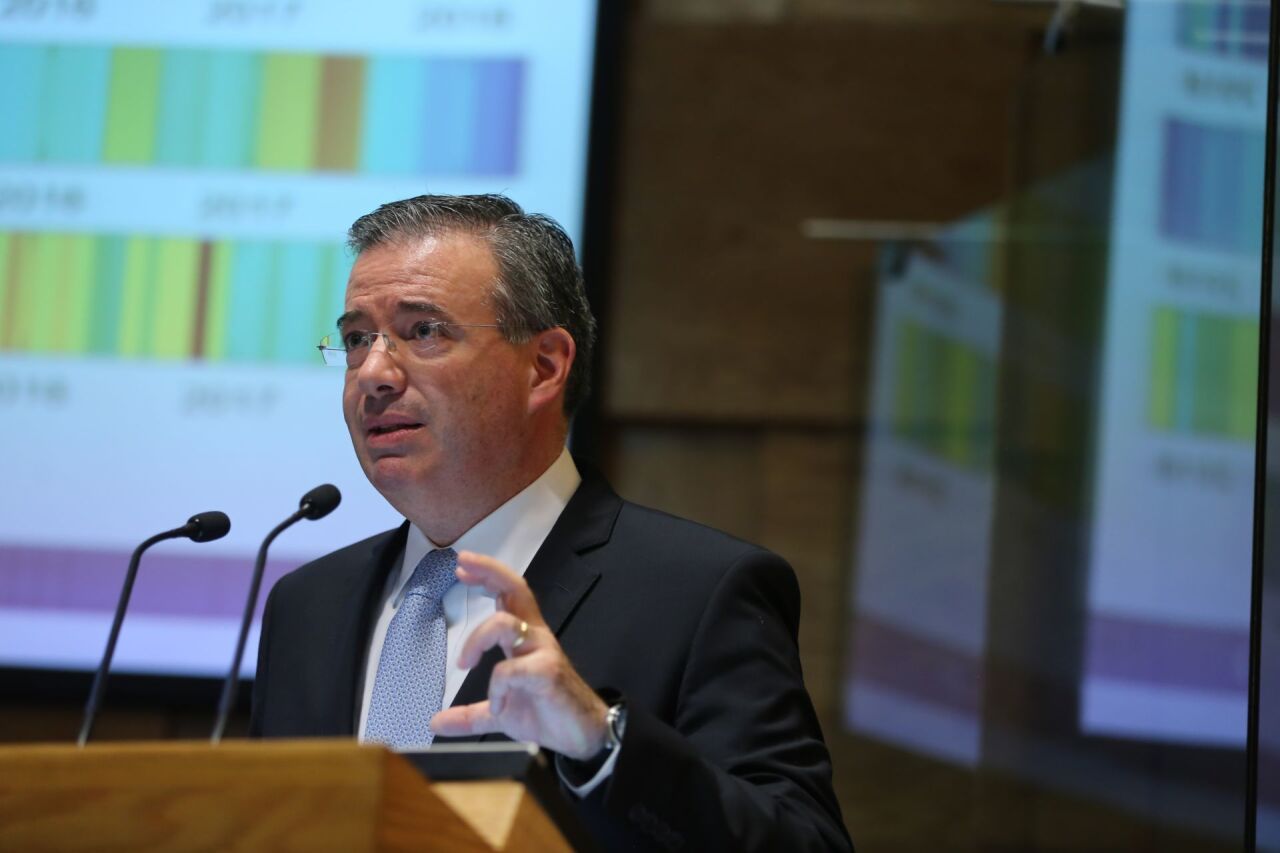 “Depending on whether there are additional impacts or whether the period and the vaccination process gives confidence and speeds up normalization in the most affected sectors, (…) growth could be up to 5.3% for this year,” he said. Díaz de León in his presentation.

Along the same lines, the Secretary of the Treasury, Arturo Herrera, said that although the projection of the dependency that he heads, which is 4.6% growth, does not depend on the deployment and application of vaccines, he clarified that the forecasts could improve based on how the plan is executed.

“If the deployment of the vaccine begins to beat the rebound in the pandemic, these numbers may improve,” Herrera explained, adding that there will be a “race” to see if the vaccine can be applied at a sufficient speed to flatten the curve of contagions and, then, lower it permanently.

“That is what will determine the conditions in which the economy can operate,” Herrera said, adding that when between 65% and 70% of the population is vaccinated, the economic recovery strategy can begin to be defined. after the epidemic.

Herrera added that he was sure that a “very high” percentage of the country’s population, which is almost 130 million inhabitants, would be vaccinated by May and June.

On Thursday the minutes of the December meeting of the Central Bank’s Governing Board were published, in which it stands out that the majority of its members see a “gradual and prolonged” recovery of the Mexican economy with positive but moderate growth.

“After the recovery in the third quarter, economic activity in Mexico continued to improve. Activity remains below pre-pandemic levels and the pace of recovery has moderated, ”the document reads.

However, the majority of the members of the Governing Board said that an environment of uncertainty and downside risks for economic activity persists.