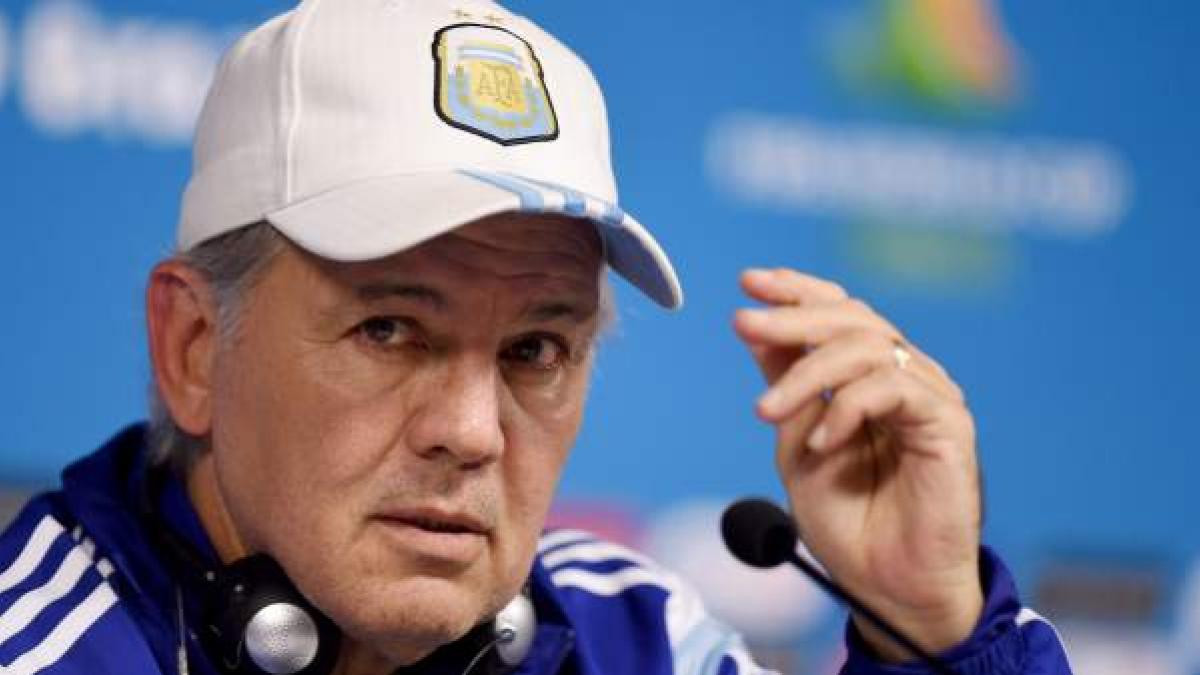 The Argentine coach Alejandro Sabella died this Tuesday, at the age of 66, after two weeks admitted to the Cardiovascular Institute of Belgrano (Buenos Aires), due to heart and respiratory problems.

According to the Argentine media TyC, Sabella could no longer deal with the latest complications, hospitalized in critical condition “for various heart, kidney and respiratory problems.”

Two weeks after the death of Diego Armando Maradona, the Argentine fans lose another of their idols. Sabella was the coach who led Argentina to the final of the 2014 World Cup in Brazil, where they lost in extra time against Germany.

In addition, Sabella became a legend of Estudiantes de La Plata, a club where he played and later as a coach led him to win the Copa Libertadores in 2009. As a footballer, he trained in River and played in Europe in the English league, Sheffield United and Leeds United , to return to Argentina with Estudiantes in two stages.

Sabella also played in Brazil and Mexico, where he retired as a player in 1989. From 2009 to 2011 it was his stage as a student coach and later he was called by the national team to go to Brazil, where they touched the country’s third world title.