Alicia Machado expressed what she felt after seeing the controversial serenade that Pablo Montero did on the birthday of the president of Venezuela, Nicolas Maduro. A presentation that is on everyone’s lips and that has earned the Mexican the veto of the Venezuelan people, naming him persona non grata. The former Miss Universe spoke about it and said she felt betrayed by the singer’s actions. 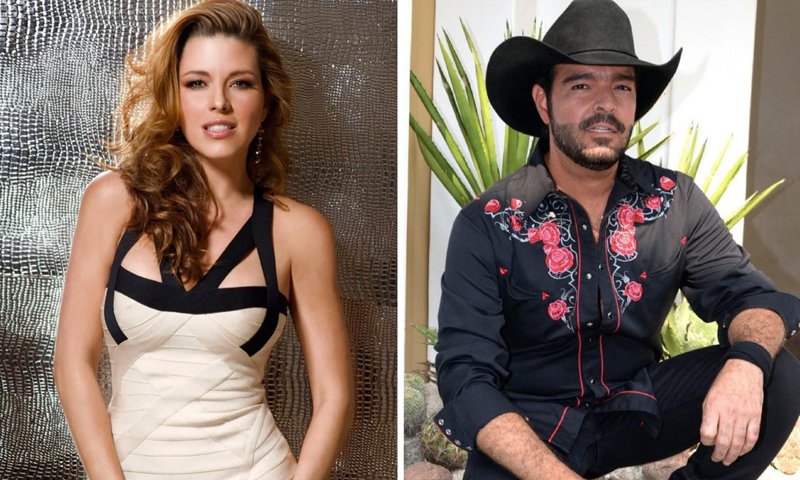 “I would not like to dwell too much on the subject, I just want to let Pablo know that I am quite disappointed,” said the winner of La Casa de los Famosos during her time on the program En Casa con Telemundo. And he continued: “For us Venezuelans, the tragedy that we have experienced as a people is devastating, and that I understand that work and that artists should not have a political flag, far from it, but a flag of humanity.”

Alicia, about her own experience, added: “And although I have my family in Venezuela, I don’t want to feel afraid, because I have been afraid for a long time because of the situation in my country. My family has been through many things, like thousands of Venezuelan families… So it is singing to a wound that is difficult for us Venezuelans ”.

The relationship of Alicia Machado and Pablo Montero

The former Miss Universe and the singer have been friends for years. They were also a couple two decades ago and a few weeks ago they were together on the reality show, La Casa de los Famosos. That is why the situation hit Machado the hardest. “Personally, if perhaps Pablo were not my friend, I would not feel this, but I feel very disappointed, why not, because the pain that Venezuelans have is very great, what we are experiencing is very painful, not only inside, outside, the that we are out here ”. 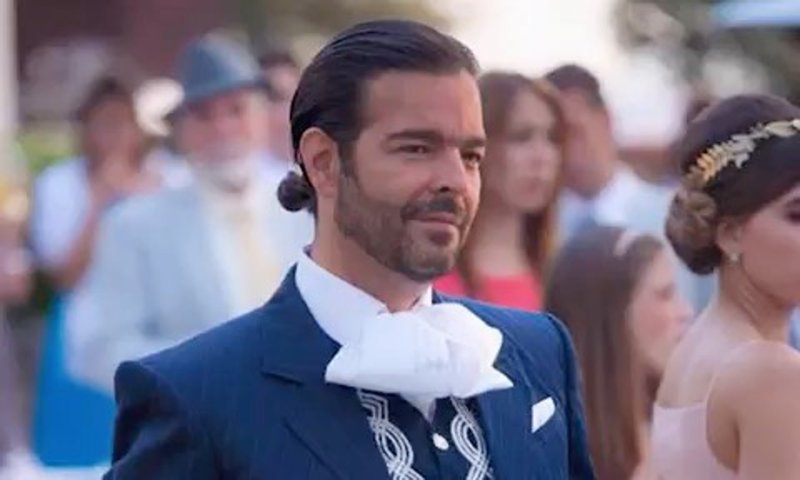 Finally, she said: “I love Pablo, I respect him, I admire him as an artist, but at the level of friendship I do feel a bit betrayed, and God bless him and hopefully he understands what his meaning for us as a community in the world. acting, it is difficult ”.

The reaction of Pablo Montero and the Venezuelan people

After the news went around the world, Pablo issued a statement in which he assures that “as an artist I have no party or flag, other than that of Mexican music, which is universal.” However, the Organization of Political Persecuted Venezuelans in Exile (Veppex) declared the singer persona non grata for his participation in the president’s birthday, to whom he sang songs such as Las Mañanitas, El Rey and Alma Llanera.

Subscribe to our newsletter. Be the first to know the news about your favorite celebrities and royalty and discover the latest trends in fashion and beauty.