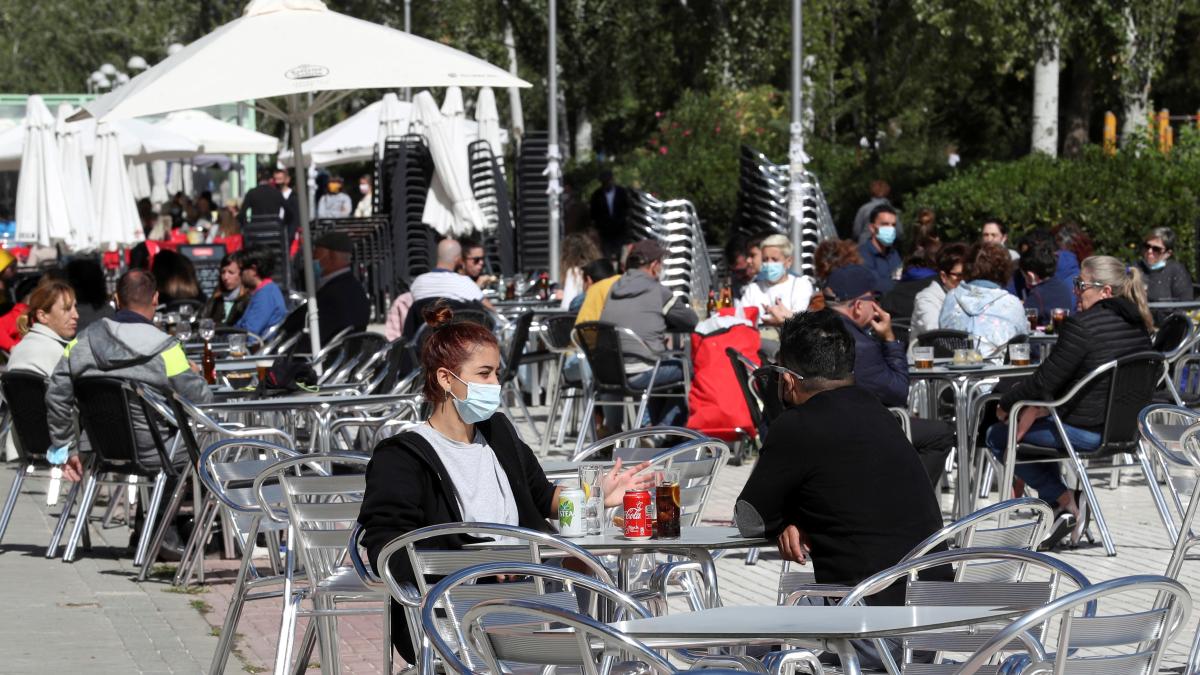 In the last three weeks, “continuous” noise levels have been recorded in the Ponzano area. As the Environment and Mobility delegate, Borja Carabante, explained this Monday, the results – obtained through 22 measurements in 20 locations during 16,319 hours – could lead to the establishment of a Special Acoustic Protection Zone (ZPAE) in the Chamberí area.

In other words, an area in which restrictions apply to reduce noise pollution, as has happened since 2010 in the lower Argüelles or in Gaztambide (2017).

The Madrid City Council continues to study the proposal approved last September in the Chamberí Plenary, which proposes taking as a perimeter the streets adjacent to Martínez-Campos, Alonso Cano, Raimundo Fernández Villaverde and Santa Engracia. Everything indicates that the noise levels exceed those allowed.

However, to avoid that the figures are “distorted”, the municipal government will have to continue with the study for a few more months. “We are finishing the simulation,” says Carabante. When this period ends, the technicians will make the decision to carry out the corrective measures, in addition to the need to limit the area, which could reach Gaztambide, according to the delegate.

The matter has come to the committee at the proposal of the socialist municipal group, which denounces the problems of rest of these neighbors due to the increase in noise, after the proliferation of the terraces and their capacity.