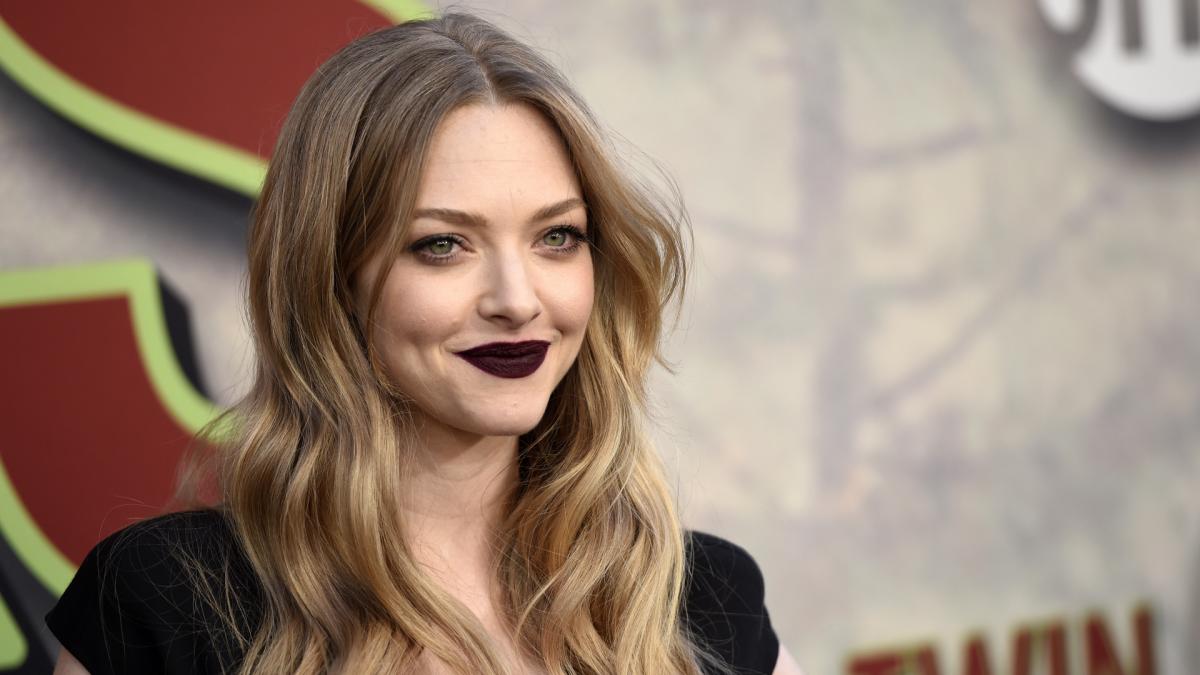 There are roles that change careers, and rejections that hurt like missed opportunities. Amanda Seyfried, who right now you can see playing Marion davies in one of the best jobs of his career in Mank, burdened with the decision he made in rejecting the role of Gamora in Guardians of the Galaxy when the movie of James Gunn It was the most Martian project of Marvel Studios.

On other occasions, the actress pointed to the marathon days of green makeup as the thing that weighed the most when saying no. By turning down the role, Seyfried was left out of one of the most lucrative sagas in recent cinema and the opportunity to appear in various Marvel movies. Zoe Saldana, who ended up playing Gamora, has played the role in both installments of Guardians of the Galaxy, played a fundamental role in the binomial Infinity War / Endgame and will return to it in the next installment of the cosmic saga.

The actress expanded on more information during a lengthy career review interview on the Awards Chatter podcast on The Hollywood Reporter [la mención a Guardianes de la galaxia comienza alrededor del minuto 48]. “I was scared. (…) I didn’t want to be in the first Marvel flop. I didn’t know who would want to see a movie about a talking tree and a raccoon. Clearly, I was very wrong.”

“The script was great, but I was scared to be that person who comes out in a blockbuster that fails. Hollywood does not forgive you. I have seen it happen many times. It made me panic,” confesses Amanda Seyfried.

She also remembers her reluctance to spend most of her time in the makeup room instead of performing. “I did not want to spend six months of my life painting myself green, acting for a few hours and being unpainted to repaint the next day. I have worked with prosthetics and it is not fun at all,” adds the actress.