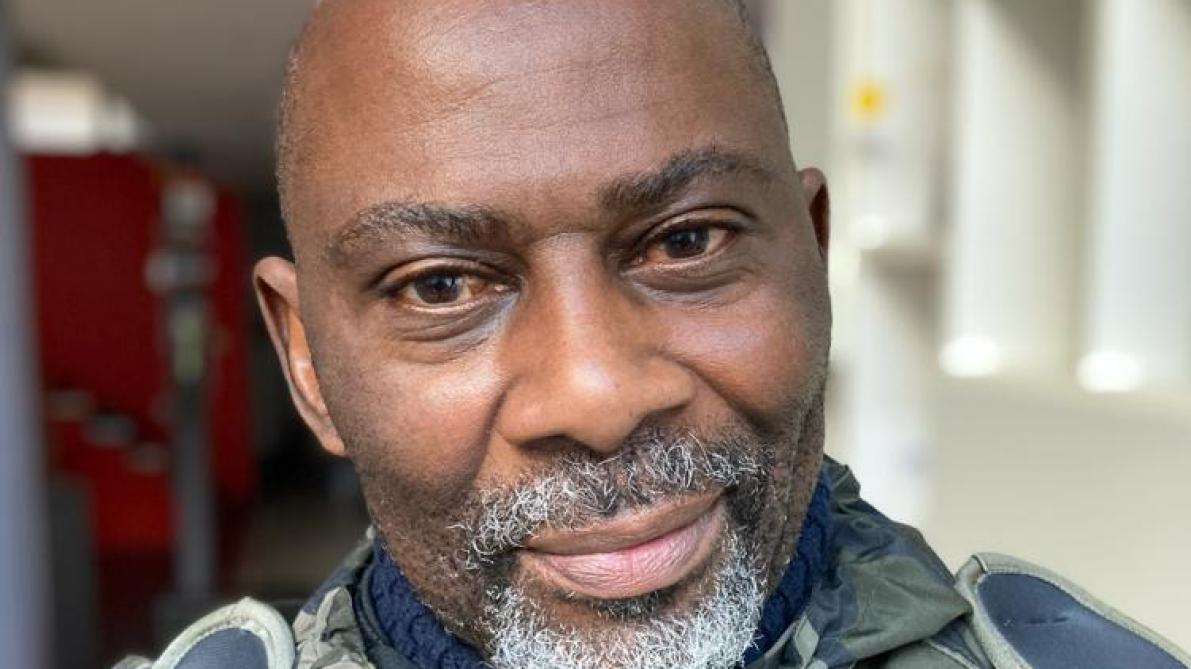 Congolese author Asimba Bathy signs an exciting album which has just been released. “Le Soir” was able to discover it in preview.

My father was a Lumumbist activist and chaired the MNC section in Kisangani, Stanleyville at the time. My mother supervised the nationalist women of Lumumba’s party, the Mouvement national congolais (MNC). And my paternal aunt, who was the president of the Stanleyville Nationalist Women, died tragically, ”begins Asimba Bathy.

The story of Lumumba and independence, he knows it well having lived it very closely when he was young. “With the events of 1964 in Stanleyville, my family had to flee the city and give up everything they had. There were twelve of us and lived in the forest for three years. We all survived but it was terrible ”.