Anny Garza is part of Team Famosos in Exatlon USA. 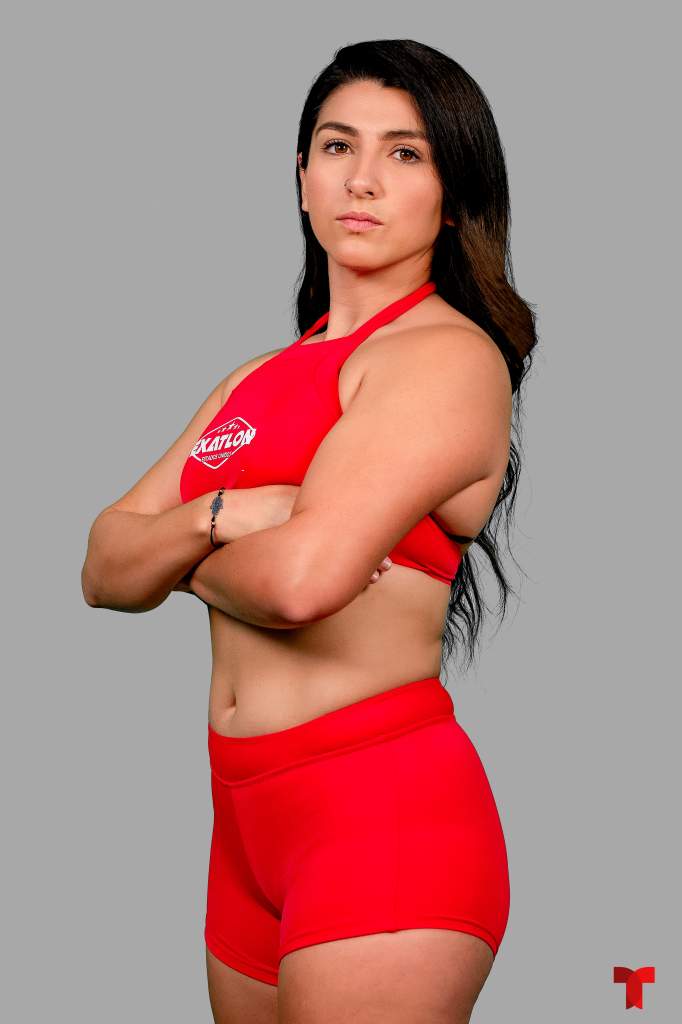 TelemundoAnny Garza is part of Team Famosos in Exatlon USA.

One of the new faces joining the fifth season of Exatlon United States is Anny Garza. This young athlete, at 32 years old, represents a Latin pride, as she is recognized for being the first Mexican woman to be recruited in an American women’s soccer league called Legends League. He currently resides in Austin, Texas and is a member of the Austin Acoustic Team.