Apple would seek the iPhone to help detect depression and anxiety

Most of Apple’s health projects revolve around its smartwatch, but the company would now be looking to add the capabilities of the iPhone to help detect the depression, cognitive decline, and autism.

According to sources consulted by The Wall Street Journal, those in Cupertino are working with the University of California and the pharmaceutical company Biogen to create new health tools.

The keys to future solutions lie in the variety of data that the different sensors and components of the Apple Watch and the iPhone can collect. These translate into patterns of mobility, sleep, typing, and more.

This valuable information, with proper treatment and interpretation, or may reveal signs associated with certain disorders. It is precisely in this sense that researchers hope create algorithms that help in this task.

It is publicly known that Apple is associated with the University of California and Biogen, but its projects are unknown. According to WSJ, the first is studying stress, anxiety and depression; the second, mild cognitive impairment.

Hermeticism is typical for Apple. However, the company is looking to turn the new investigational health tools into “unique functions for their devices.”

Apple continues to bet on health 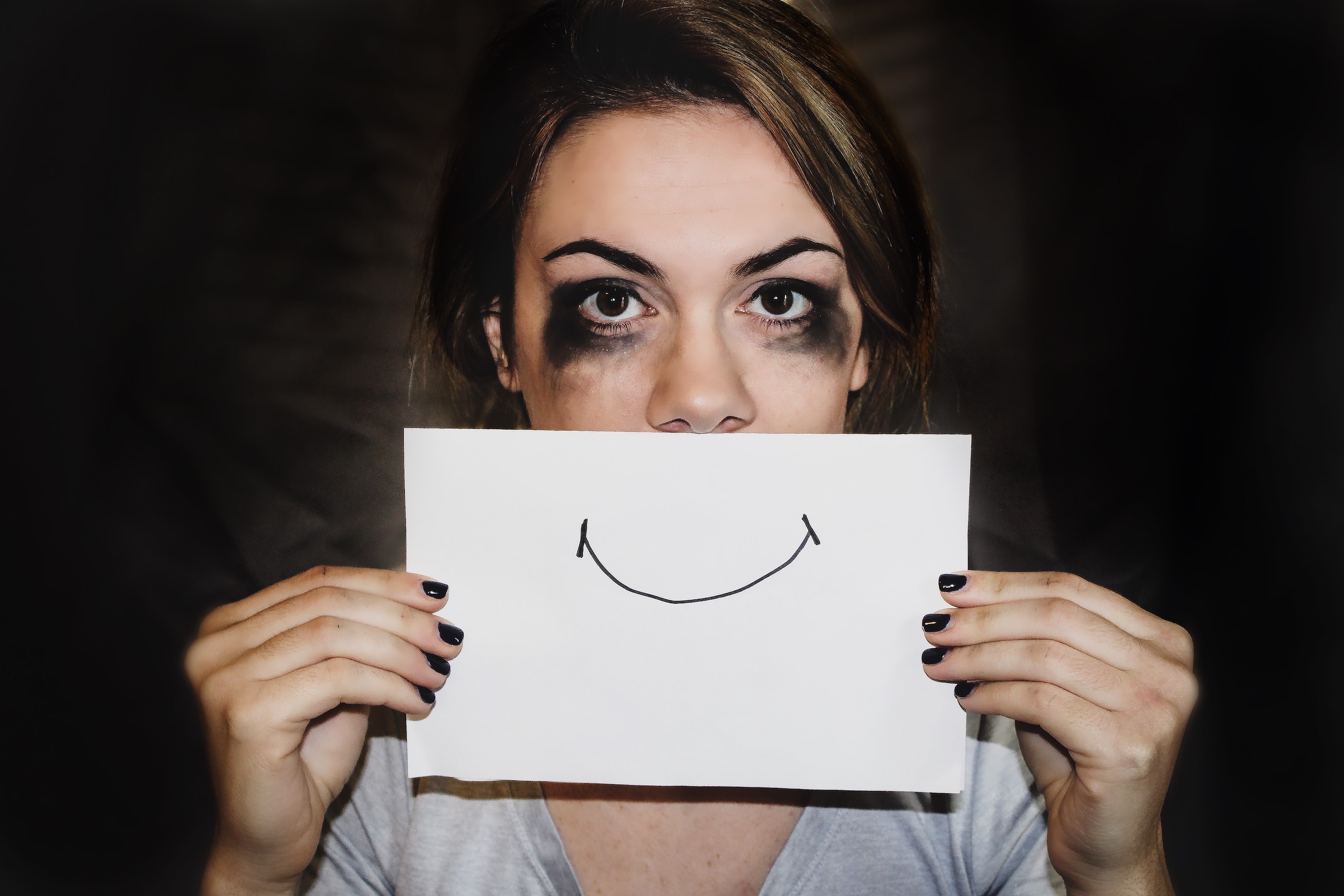 Photo by Sydney Sims on Unsplash

An accurate diagnosis of depression or cognitive impairment requires the intervention of specialists. However, some studies have shown evidence that people with certain conditions use their devices differently.

This could open the door to help detect certain health problems. The task now for researchers is to create algorithms reliable enough to become an alternative to traditional methods.

The University of California will do a study with 3,000 participants. These will track the data from the iPhone’s video camera, keyboard, and audio sensors, adding all those detected by the Apple Watch.

According to the documents, that information can be used for analysis of typing, facial expressions, speech, exercise, sleep patterns, heart rate and breathing.

As part of the study, the data will be compared with other measures of stress, anxiety, or depression. For this, a survey of how the participants feel and data such as the amount of cortisol, stress and others will be taken into account.

If the research finds positive data, the researchers could try to leverage the information from the devices to create applications capable of detecting conditions, according to the sources.

Another possible tool on the way

WSJ notes that Apple also has a partnership with Duke University. This, unlike the others, has not been disclosed by the company. The goal would be to create an algorithm to help detect the child autism.

Those of Cupertino would resort to the iPhone camera. Analysis of how children focus, how often they rock back and forth, along with other characteristics could provide signs of the aforementioned condition.

However, Apple’s projects would still be in an early stage. Consequently, you would still have to spend a good amount of time before you see them implemented on your devices, if that ever happens.

Tips and Guide to Buying an Electric Vegetable Grater | Life