arguments for and against

The Starlink project is another of the groundbreaking proposals from Elon Musk and his spacecraft company SpaceX. In this case, the plan is to create the so-called constellation of internet satellites, with the objective of offering permanent broadband Internet services, low latency and worldwide coverage at low cost. The project consists of the installation of thousands of small satellites, in low earth orbit (LEO), 550 kilometers high, which will send Internet signals to terrestrial transmitters and receivers, which in turn will broadcast locally.

The Starlink project claims that when the service is fully operational, download speeds will reach 1 Gigabit per second. According to its developers, it aims for a response time of less than 20 ms, a speed that can allow a user to play a responsive video game with a high competitive level. 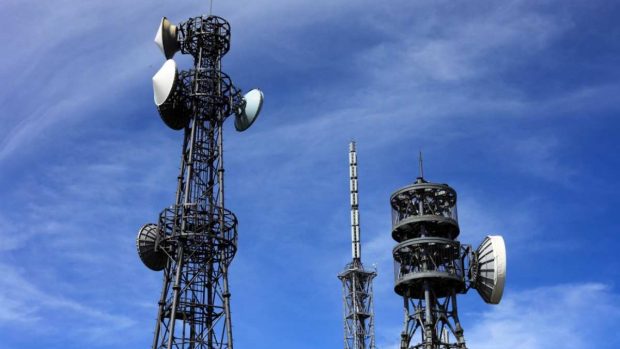 The influence that Starlink may have on astronomy is under study, but as long as the project has all its active devices, could have an impact on radio astronomy and night sky observation.

The satellites are visible in low sunlight, at dusk and dawn, but they have turned out to be much brighter than expected. Their solar panels reflect sunlight back toward Earth, which it could hinder astronomical studies.

Alex Parker, a planetary astronomer at the Southwest Research Institute, expressed concern that satellites they could be more numerous and brighter than the stars visible to the naked eye.

The IDA (International Dark Sky Association) said in a press release that it believes that the rapid increase in the number of satellite groups poses a threat for the natural nocturnal environment.

Elon Musk has categorically denied these claims, saying that it will cause no discomfort and that if something like this happens, the cause of bringing the Internet to millions of low-income people is a greater good.

In any case, he indicated that these conditions are being taken into account in the manufacture of the new satellites. SpaceX has already managed to reduce light pollution by 55%, compared to conventional Starlink satellites. 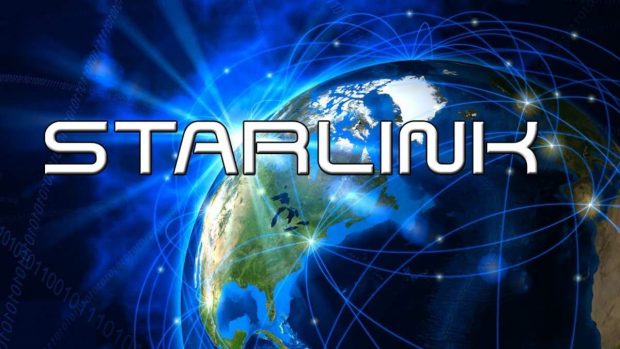 Is Starlink a safe project?

Starlink is totally safe in terms of data transfer. It is not like Wi-Fi, nor is it 5G Network. Starlink uses existing frequency bands (Ka and Ku bands), which have long been used for satellite communication, without presenting problems of any kind.

As the satellites will orbit at low altitude, receiving antennas will not be able to install their reception on a single satelliteexcept for a few minutes, as these are constantly moving and at high speeds.

The antennas, however, have been designed to allow the transition between incoming signals without problems. This is the way can guarantee uninterrupted browsing, as well as continuity in telephone communications.

The antennas must follow the satellite signal with absolute precision And they generally track mechanically, meaning the antenna is dependent on the movement of certain moving parts.

SpaceX has overcome this stumbling block, developing high-tech antennas They adopt electronic tracking and allow to track the signal automatically.

What are the risks of Starlink?

The risks of collisions are one of the challenges that developers must face, since SpaceX is not the only company interested in space travel and the installation of satellite networks.

In the not too distant future, other companies will launch similar projects, which will also include launching thousands of custom satellites into orbit. But SpaceX has already foreseen it, and has equipped its satellites with a collision avoidance system.

Each of the satellites launched into space by SpaceX contains a database with the exact location of the other satellites that are orbiting, and the system automatically adjusts its trajectory to avoid a possible collision.

Internet communication satellites They are small in class and weigh between 100 and 500 kilos. Initially, they were intended to be in low orbit at an altitude above 1,000 kilometers, but Elon Musk decided to keep them at relatively lower levels, 550 kilometers, due to his concerns about space pollution.

The system will not compete with the Iridium satellite constellation, which is designed to connect directly to phones. Instead, will connect to user terminals the size of a pizza box, which will have antennas in phase that will automatically track the signal from the satellites.

Share this news on your social networks. What do you think about the Starlink project? Leave your comments, with your arguments for or against.

If you have not yet started to enjoy the benefits of Bizum, don't wait any longer to benefit from its...

In this article, ComputerHoy could receive a commission for your purchases. More information. The main competitor of the Amazon Echo...

The technology solutions and accessories company has launched a new series of wireless chargers for iPhone 12 and 13 that...

In this article, ComputerHoy could receive a commission for your purchases. More information. At SilverCrest they continue to shape different...