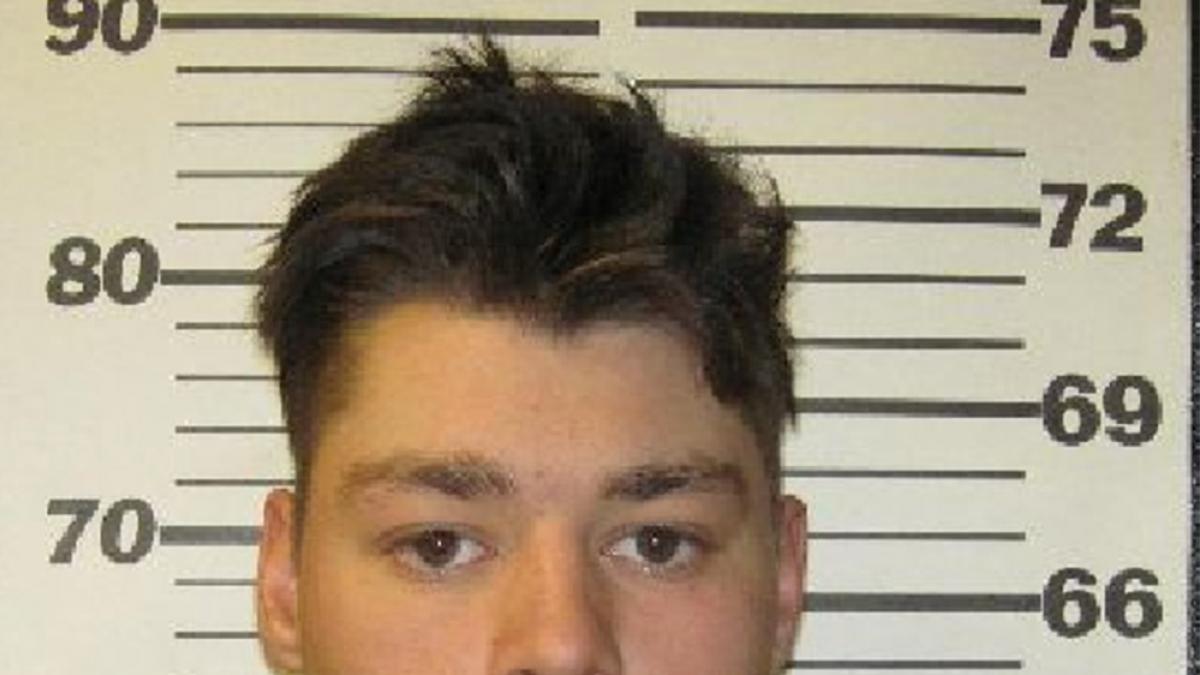 The Police of Coolidge (Arizona, USA) reported this Tuesday of the arrest of a 19-year-old young man who faked his own kidnapping by tying his hands and gagging his mouth to have an excuse that would allow him not to go to work.

“We issue this release to provide facts and clear up a number of rumors that are circulating in relation to an incident that occurred on February 10, “they indicated on Facebook from the official account of the Police of this town in the US desert.

That day, the agents responded to an alert that a young man had been located on the street with the hands tied behind the back with a belt and a cloth around the mouth that prevented him from speaking, as if it were a kidnapping.

The young man, Brandon Soules, then indicated to the Police that two masked men had kidnapped him, hit him on the head, leaving him unconscious and they had put him in a car for several hours until leaving it in the place where it was found.

However, subsequent investigations by officers determined that Soules the story was made up and that it was a fake kidnapping, for which he was arrested on February 17 on charges of giving false information to the Police.

After his arrest, the young man admitted to agents that the story was not real and that he made it up to have an excuse that would allow him not to go to work.