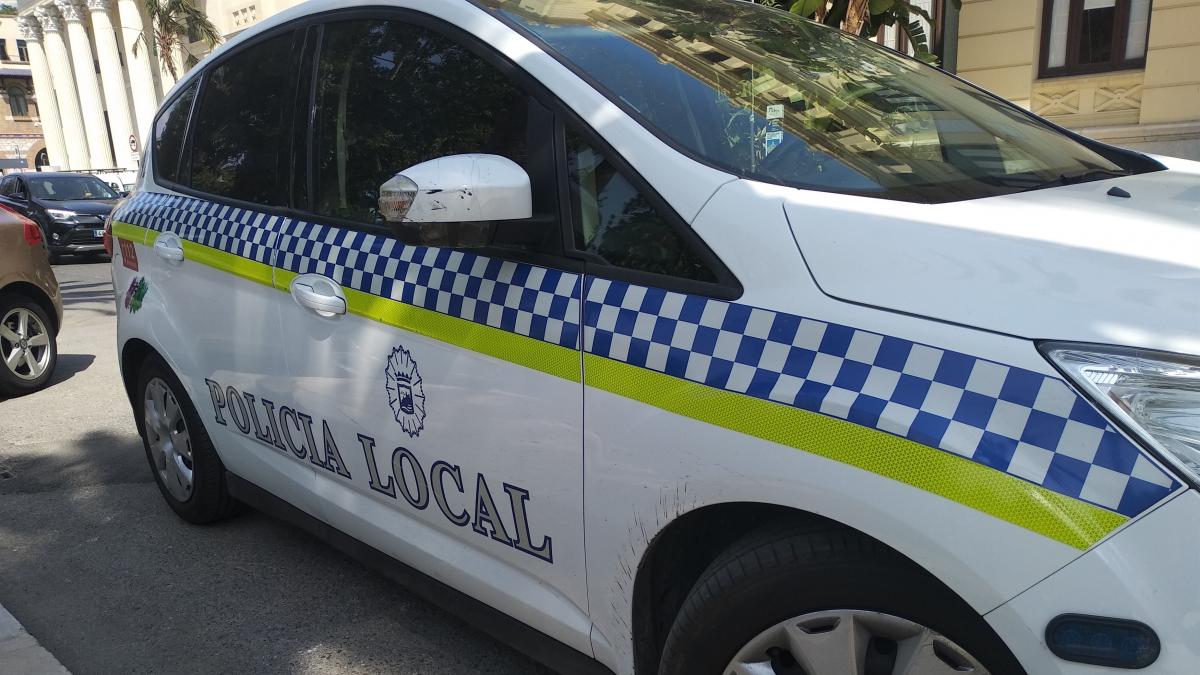 The Local Police of Malaga has detained a 37-year-old man of Spanish nationality after he hit his mother with an iron skillet repeatedly on the head and left his face completely bloody, after a telephone discussion with his ex-partner.

Two endowments of the local police force have come to the scene after receiving a call that warned of a fight at a home in the Malaga capital, according to reports Telecinco.

Upon arrival, the agents found the door of the house open and the victim, a 68-year-old woman, asking for help inside. Inside the home was also the aggressor, his son, with a very violent attitude.

After separating them, the woman, who was very scared and bleeding profusely from the nose, explained to the police that her son had become violent after arguing on the phone with his ex-partner. The victim explained that, without saying a word, the man had started hitting her with the frying pan and destroying the house: he had thrown electrical appliances on the floor, broken furniture and even a mirror.

The woman had already had similar problems with her son before and even I had come to report it, but never testified against him.

The arrested continued with a very aggressive attitude even before the municipal agents, at whom he spat and kicked and punched and threatened seriously. For all this, it had to be reduced by force. However, his violent attitude did not stop and he hit the screen of the police vehicle with his head.