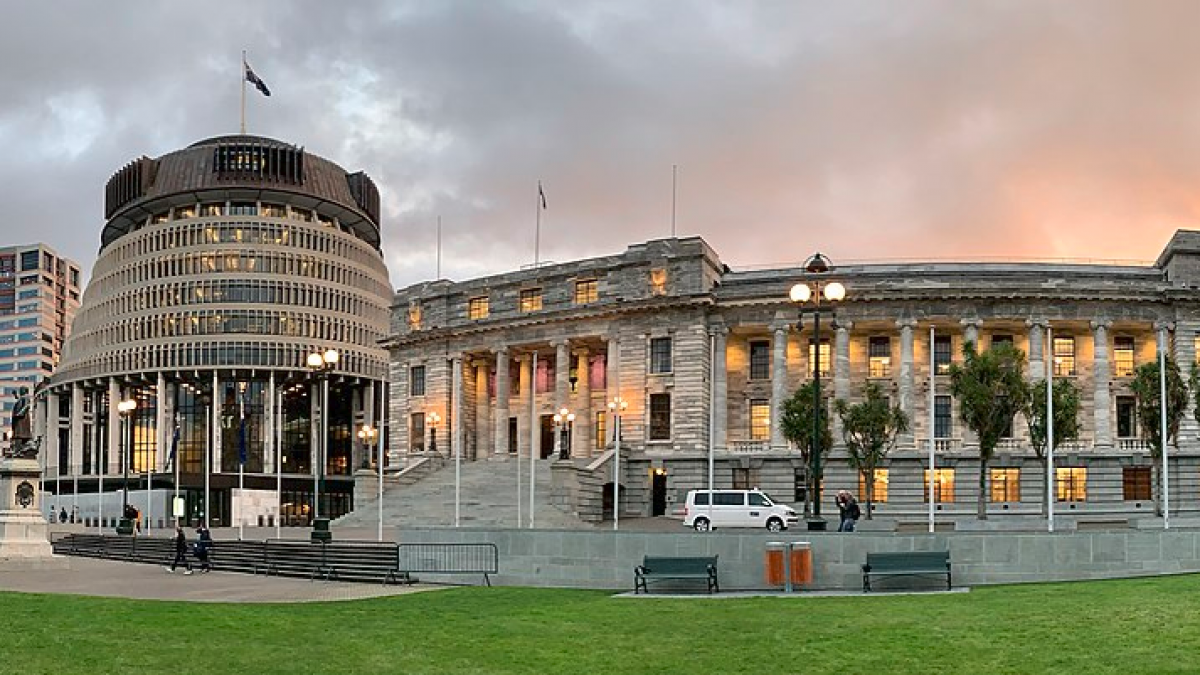 The New Zealand Police arrested a man who launched this Wednesday an ax against the glass doors from the main entrance to Parliament in Wellington, without anyone being injured.

The man, 31 years old but who has not been identified, “did not try to enter the building”, New Zealand Police said in a statement.

The incident took place first thing in the morning and when the 120 legislators of Parliament are vacation during the southern summer period.

The alleged attacker, whose motives are unknown, was charged by a court in the New Zealand capital of attempting to cause harm and possession of a dangerous weapon, and could face a maximum sentence of seven years in prison.