Confirmed release date for Astria ascending! We can finally officially share the release date of the physical edition of Astria Ascending on PlayStation 4, PlayStation 5 and Nintendo Switch on November 2, 2021.

Explore a huge world on the brink of chaos in this mature and heartwarming JRPG. Experience an epic story with a rewarding turn-based combat system, numerous customization options, and stunning handcrafted 4K visuals.

Features Explore the huge and beautiful world of Orcanon: Visit five different cities inhabited by unique creatures and complete more than 20 dungeons full of dangers. It contains more than 50 hours of gameplay and a series of fun mini-games, including shooting games, an original fantasy card game and challenging environmental puzzles. A great story about fate and sacrifice: Immerse yourself in a fascinating tale full of betrayals, horrors and sacrifice. With its story centered on adult characters, Astria Ascending offers a more mature experience and extensive dialogue. A rewarding turn-based combat system: Take on over 200 different monsters in fascinating turn-based combat. Collect legendary beasts and summon them into battle and increase your power to unlock legendary cosmic limits. Meet Unforgettable Characters – Choose from eight customizable characters from various fantastic races and with varying abilities and assemble a team of heroes who will sacrifice everything for the greater good. Their fate is written, but the world still has salvation thanks to the 20 available hero classes and a host of unique abilities. A hand-drawn adventure created with talent and passion: From the hand of a team made up of developers from Final Fantasy, Nier Automata and Bravely Default, this game comes to us with full voices in Japanese and English, a hand-drawn 2D world and a dynamic weather system.

Astria ascending It will be released on November 2 for PlayStation 4, PlayStation 5 and Nintendo Switch. Now available to reserve! 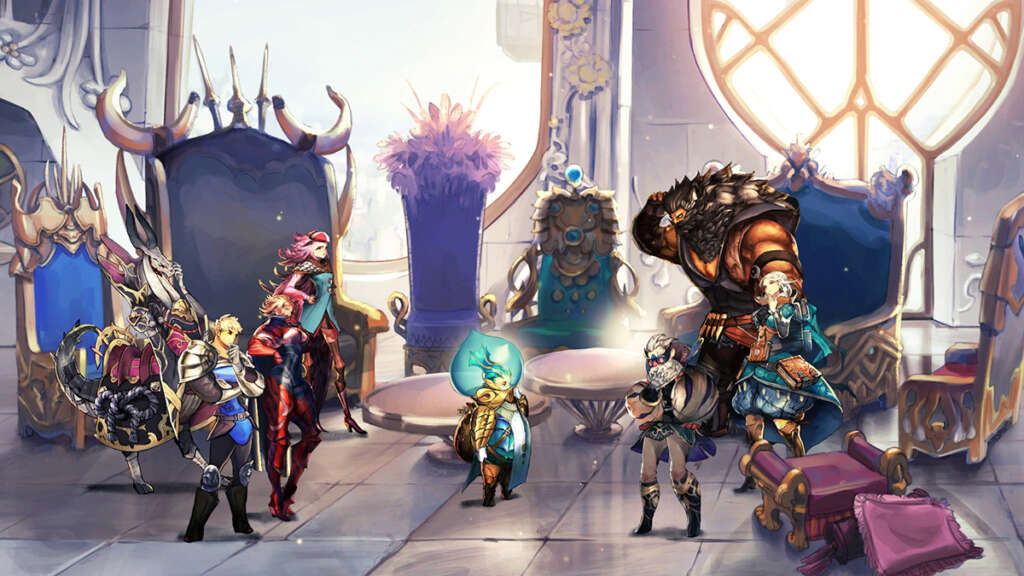