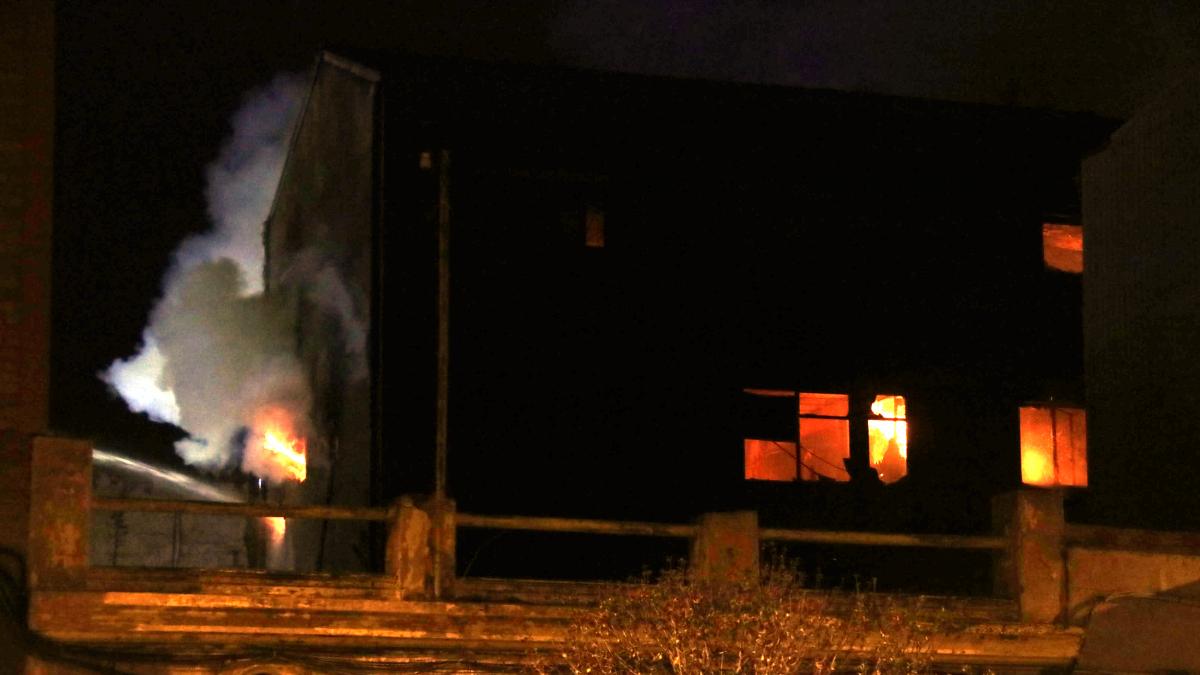 About 20 fire crews of the Generalitat continued working this Wednesday night in the extinction and evacuation of a fire in an abandoned warehouse in Badalona (Barcelona), which has left at least four injured in serious condition.

The fire was still active on the upper floor of the ship, where several people resided, as explained by the Firefighters on Twitter.

Teams from the Sistema d’Emergències Mèdiques (SEM) had already transferred the seriously injured to different health centers, as reported by the SEM in another note on Twitter.