Skip to content
HomeSportsAtlético de Madrid: What if Joao Flix has this Champions League too soon?

Joao, in a Champions League training. .

Cristiano won his first Champions with 23 years. Messi, with 22. Joao points to substitute in Lisbon, where to arrive with 20 years. Maybe the big challenge comes too soon … At the moment, aim for substitute.

Joao Flix is ​​a superlative player. You only have to see him caress the ball and some of the details he draws on the green to know that he is a footballer who can score a little. The question is … Are you ready for it? Many of those who share a wardrobe with him consider him to be on the road … but that it is still soon as can be seen by its irregularity. And they put two examples in the soccer players who have marked the world soccer in the last 15 years.

Now that the Champions League is approaching, it should be remembered that Cristiano Ronaldo was decisive in the first one he won, with Manchester United, in 2008. He was 23 years old and had spent several years assimilating the difficult transition from the Portuguese League to the demanding Premier. Messi conquered the 2006 one, but he was injured from the quarters and saw from the sidelines how Ronaldinho and Etoo led that team trained by Rijkaard … then he was 19 years old and had to hope to be vital in the conquest of 2009, already with Guardiola on the bench. Years? 22 marked the DNI of Rosario’s genius. 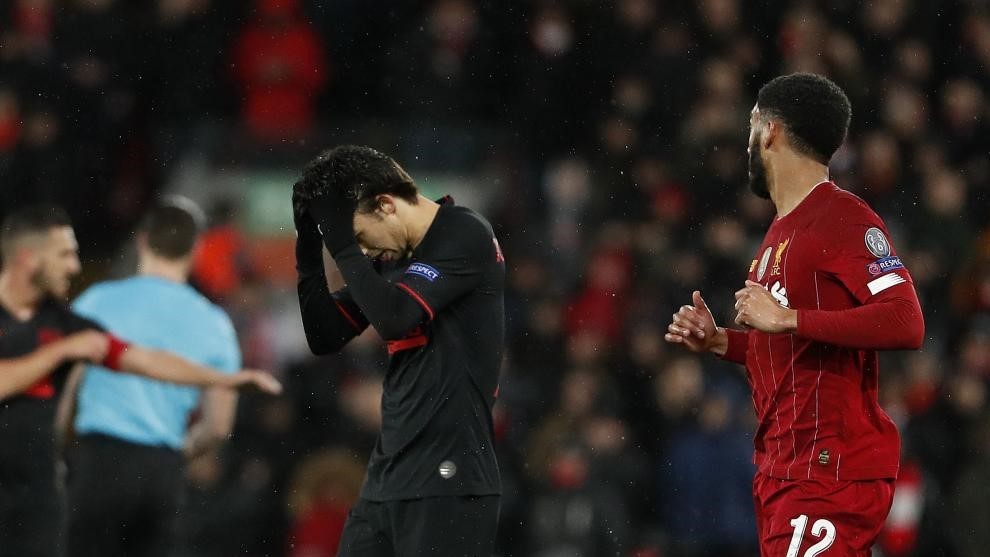 Joao Flix will arrive in Lisbon, the city that lived his hatching in Benfica, with only 20 years old. With just six games in the tournament (two goals), in which will be their first quarterfinals in the continental lite, with the weight of the 127 million that cost in the unleashed war between Atlético, Manchester City and Madrid that the rojiblancos won … Arriving, we said, without being considered indisputable holder. In fact, now it is more than likely that he is not part of the game before the push of Llorente, Correa and Carrasco, chosen to accompany Diego Costa.

“Close many mouths”, they have repeated ad nauseam within the club when the critics, based on their irregularity, to the performance of Joao Flix have emerged. In the offices they are still convinced that he is on the way to mark an era. From this same Champions? No one, let’s go back to his talent, can rule it out, but perhaps it comes too soon to assume that role in a locker room with players hardened in a thousand battles.. The examples of Cristiano and Messi are more than significant …