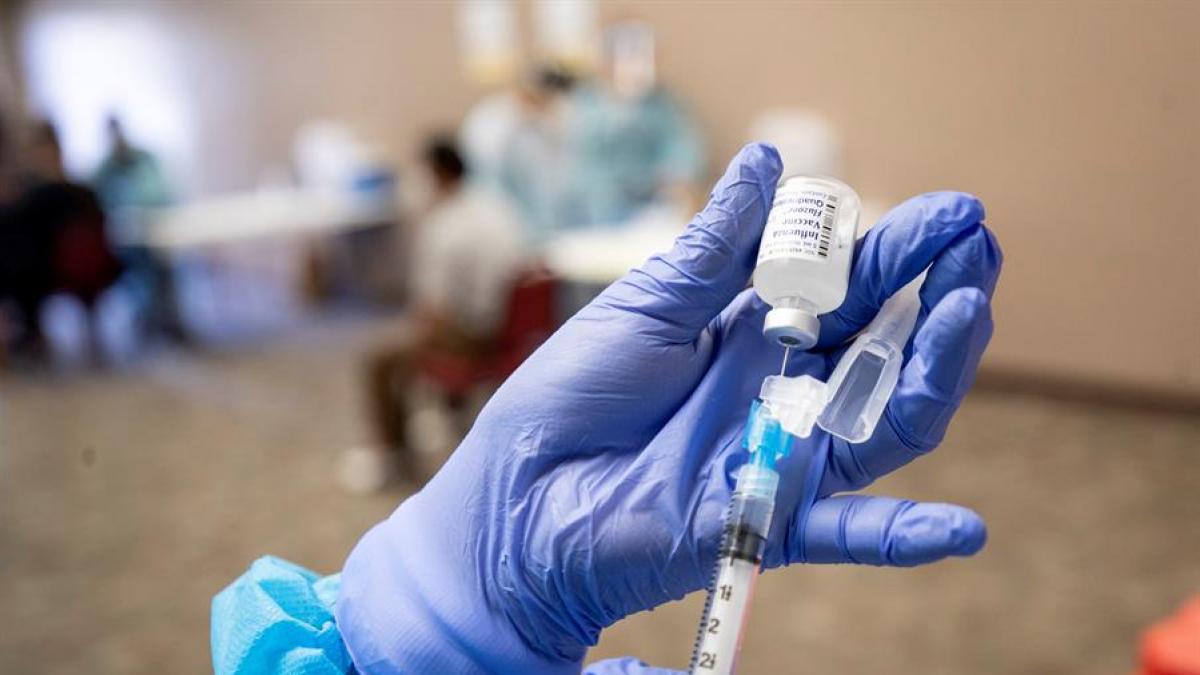 Australian biotech company CSL announced on Friday the suspension of tests of the COVID-19 vaccine that it develops with the University of Queensland (Australia), because an unknown number of participants in phase 1 gave false positives in HIV tests.

CSL explained that while no adverse effects were shown In phase 1 testing, which began last July and involved 216 people, scientific data revealed that the antibodies that were developed in this process had interfered with the diagnosis of HIV, making way for false positives.

In a statement to the Australian Stock Exchange (ASX) to announce this decision, which was made in conjunction with the Australian government, CSL Chief Scientific Officer Andrew Nash noted that in the early development of a vaccine there is always a “risk of failure”.

To further develop the UQ / CSL v451 vaccine – which has been shown in phase 1 to have “a robust response” to the new coronavirus, as well as “a strong safety profile” – significant changes would need to be made to the project.

“This would delay us another twelve months or more. It has been a very tough decision to make, but currently there is an urgent need to have a vaccine and this is the priority, “stressed Paul Young, one of the leaders of the vaccine project at the University of Queensland.

More vaccines from Oxford and Novavax

Following the decision, Australian Prime Minister Scott Morrison said in Canberra on Friday that his government will order an increase from 33.8 to 53.8 million AstraZeneca / Oxford vaccine doses and from 40 to 51 million the doses of Novavax vaccine.

“AstraZeneca vaccines, of course, will be produced by CSL in Melbourne “, Morrison said, insisting that “health and safety has been the starting point for all of our responses to the COVID-19 pandemic.”

The Australian government, which is planning provide the vaccine since March against COVID-19, it also has an agreement with BioNtech-Pfizer, to acquire and transport ten million of this vaccine that needs to be kept at a temperature of 70 degrees below zero.

Australia, where the emphasis has been placed on tracking systems, has accumulated since the beginning of the pandemic almost 28,000 infections, which include 908 deaths, the majority due to the Melbourne regrowth.