The manga of My hero academia It’s been full of amazing reveals and unexpected comebacks lately. Now, a couple of pages of chapter 293 have been leaked, where Information about Bakugo that fans of the series have been waiting to learn about has been revealed.

WATCH OUT. My Hero Academia manga spoilers then.

In the world of My Hero Academia, all heroes have a special name. In this way, the 1-A students had already decided their nickname for their professional work. All but one. Bakugo had refrained from revealing his heroic title, and would only share it in the presence of Best Jeanist, his mentor.

As you surely know by now, Japan’s number three hero appeared unexpectedly at the end of My Hero Academia chapter 291. Now, thanks to the leaks of the next episode, it has been revealed that Bakugo’s hero name is: Dynamite, or DynaMight. At the moment the circumstances in which this information is shared are unknown. 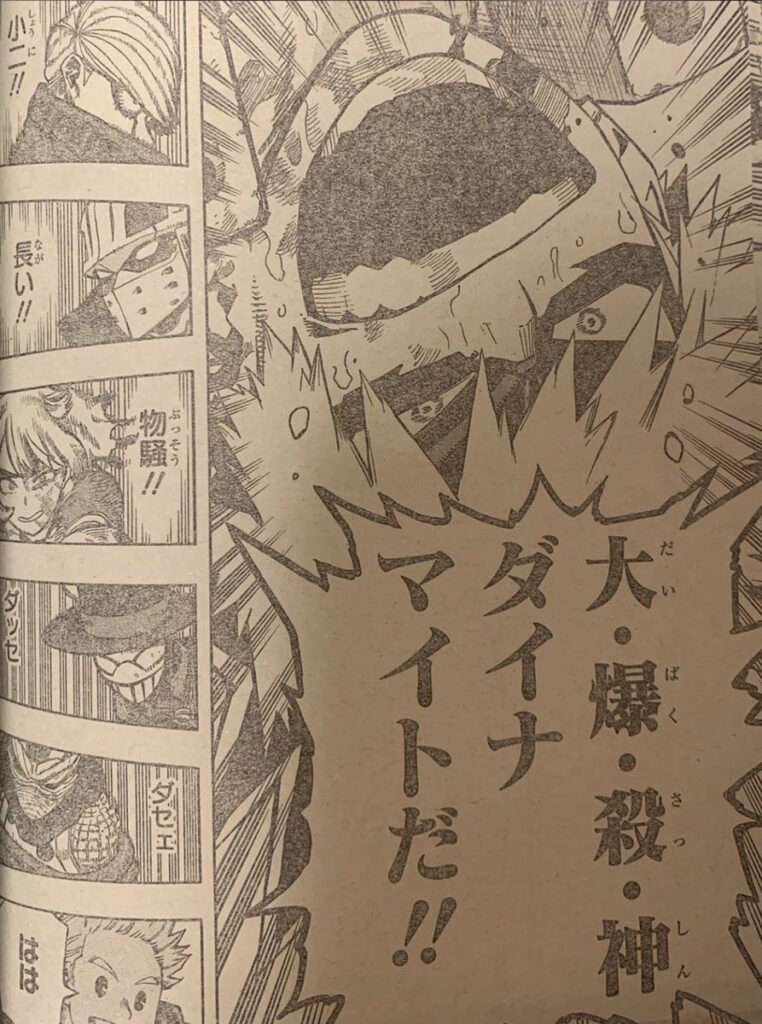 Remember that the next chapter of My Hero Academia, which premieres on December 6You can enjoy it for free and in Spanish through Manga Plus here.

Via: My Hero Academia Wiki

Best Buy Mexico speaks out on conglomerations at its stores Key BioWare members drop out of study. Will this affect games in development?