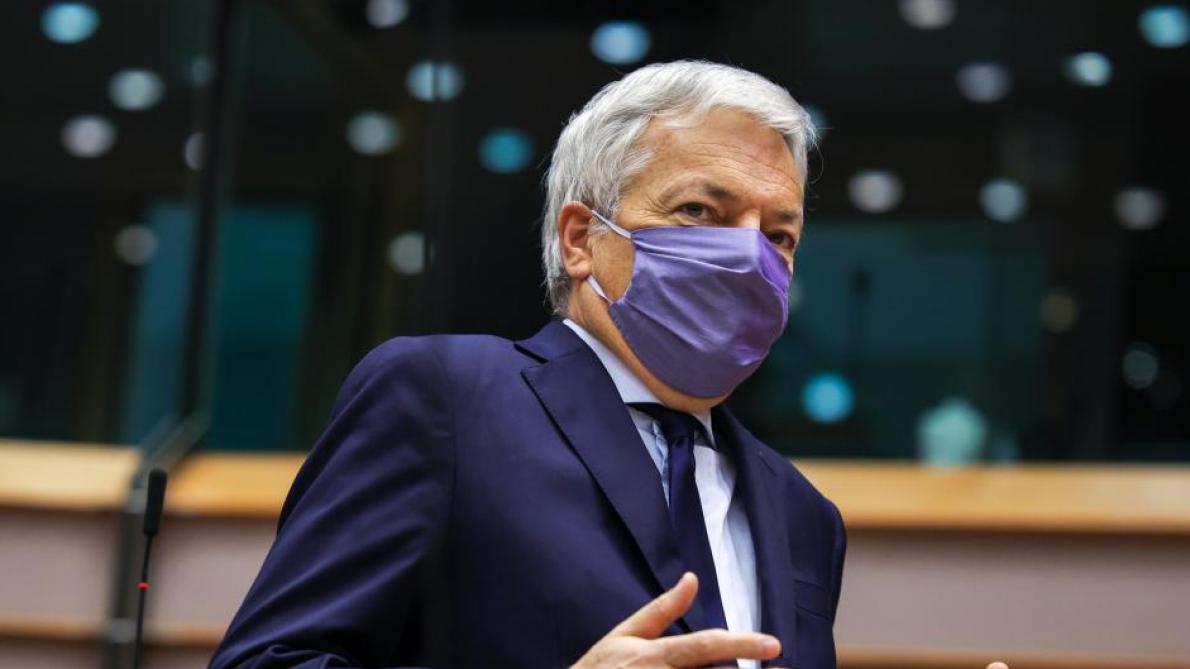 Lhe European Commission wrote to the Belgian authorities to obtain within ten days a response to the disproportionate nature of the ban on non-essential travel extended to April 1, a measure that will be the subject of an evaluation on Friday at the Concertation Committee. Five other countries including Germany are targeted. The Commission toughened its tone and threatened legal action.

“In the case of the travel ban imposed by Belgium, the Commission considers that less restrictive measures would be available to the authorities to achieve the objective of protecting public health”, writes Salla Saastamoinen, Director General of the DG Justice, in a letter consulted by Belga.

It also notes that, when the announcement of the extension of the ban was made by the Belgian government, “no reason was given” for this extension. The latter was also made several weeks before the expiration of the initial ban, which expired on March 1.

The five other EU countries pointed out by the Commission for disproportionate travel bans in relation to respect for free movement are Germany, Denmark, Sweden, Finland and Hungary.

The European executive had already reminded all Member States last week of the need to respect the recommendations on travel that they themselves had decided.

“We are asking for clarifications, and perhaps to return to a more logical measure to advise against these trips but not to prohibit them,” said the European Commissioner for Justice, Didier Reynders on Tuesday, before a meeting of ministers of European Affairs which addressed this issue.

He had already declared himself for a lifting of the Belgian ban on March 1, accompanied by the maintenance of strong measures to discourage tourist travel by obligations of tests and quarantines.

Entered into force on January 27 to prevent the importation of new, more infectious variants of the coronavirus during the Carnival holiday season, this ban, although limited to tourist and leisure trips, goes beyond European recommendations. It seems disproportionate given that “the epidemiological situation in several Member States is comparable or better than in Belgium”, underlines the Commission.

She insisted on the need for the 27 to refer to the maps updated every week by the European Center for Disease Prevention and Control (ECDC), which in her eyes are “the best tool to increase cohesion between Member States ”in their decision-making process.

Prime Minister Alexander De Croo has already had the opportunity to point out that the ban on non-essential travel will be reassessed at the Concertation Committee next Friday. The Minister of Health Frank Vandenbroucke also agreed this weekend that it would be difficult to extend the ban, for example until the Easter holidays, in view of European recommendations.

Germany, for its part, will also have to justify within ten days the ban on entry into its territory from the Czech Republic and the Austrian region of Tyrol, to which there are only rare exceptions, especially for truck drivers. The measure led to chaotic situations on Czech highways leading to German borders, where authorities ensured required test certificates.

Contrary to the openness shown by the Belgian government, German Interior Minister Horst Seehofer rejected the Commission’s criticisms. Germany is even preparing to extend its border restrictions by eight days, according to the German news agency DPA.

Theoretically, the European executive could go so far as to bring an action before the Court of Justice of the European Union (CJEU), but until last week, it did not consider this means as the most adequate, given the delays. requirements and the specifics of the health crisis.

The tone became tougher on Tuesday: failing to comply with the recommendations, “we can take stronger actions, including before the CJEU,” Reynders told Belga after the meeting.

He said, however, that he felt on the part of European ministers a “real consideration” of the observations of the Commission. “But there are no clear commitments yet.”

Concerning Germany, “we will continue contacts to avoid blockages at the borders which threaten the good circulation of essential goods such as food, but also vaccines or tests”. Commission President Ursula von der Leyen will hammer home the message again this Thursday and Friday at the summit of heads of state and government.