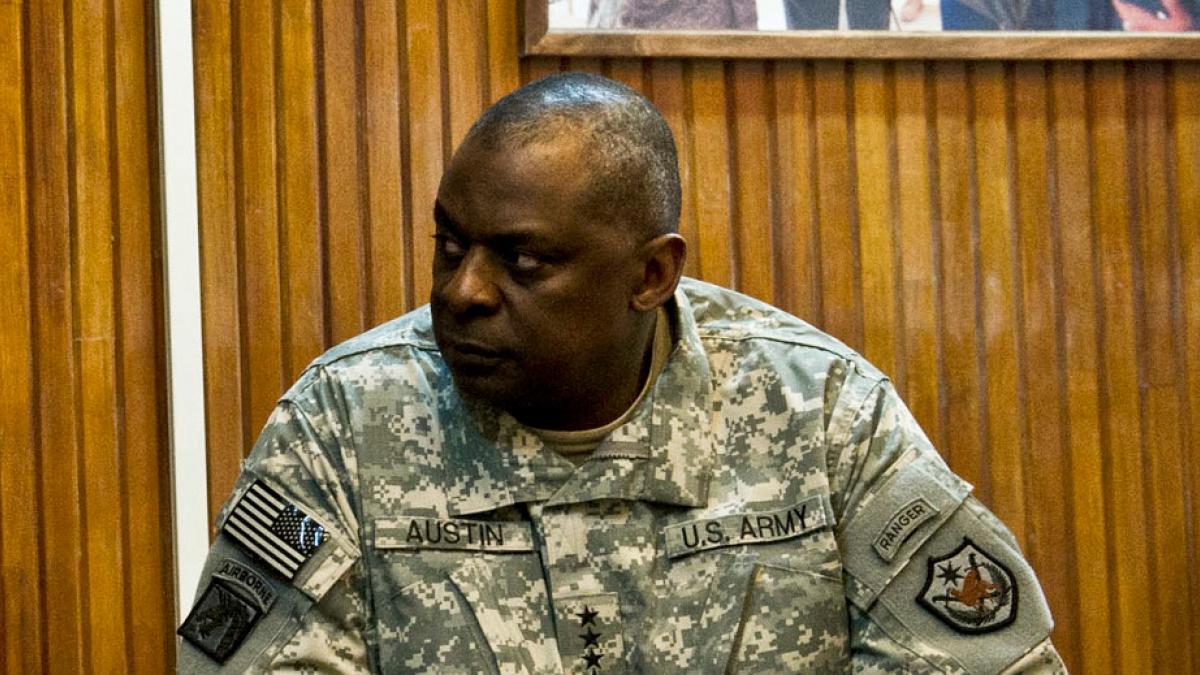 The president-elect of the United States, Joe Biden, announced on Tuesday his intention to nominate retired General Lloyd Austin to run the Department of Defense, who, if confirmed, would be the first African American to head the Pentagon.

“General Austin shares my deep belief that our nation is stronger when we are guided not only by the example of our power, but by the power of our example“Biden said in a statement.

Austin, 67, was head of the Central Command in charge of the operations in Iraq, Afghanistan, Yemen and Syria, most of the countries in which the United States is at war.

The General of the Army held that position between 2013 and 2016, when he retired after almost 40 years of service.

“Through a lifetime of dedicated service, and in the many hours we have spent together in the White House Situation Room and with our troops abroad, General Austin has shown exemplary leadership, character and authority“added the president-elect.

In the many hours we’ve spent together in the Situation Room and with our troops — I’ve witnessed General Austin’s character.

He shares my belief that we are strongest when we lead not only by the example of our power, but by the power of our example. https://t.co/7TB9X12sjL

Move to the private sector

After his abandonment of the military career went to the private sector, where he has served on the boards of Raytheon Technologies, one of the Pentagon’s largest contractors; Nucor, the largest steel producer in the United States; and the medical insurer Tenet.

If confirmed by the Senate, it would be the first African American in leading the US Department of Defense.

Biden continues thus completing his Cabinet following the appointments of Janet Yellen to the Treasury, Antony Blinken as Secretary of State, Alejandro Mayorka as Head of Homeland Security and Xavier Becerra to head the Department of Health and Human Services (HHS)