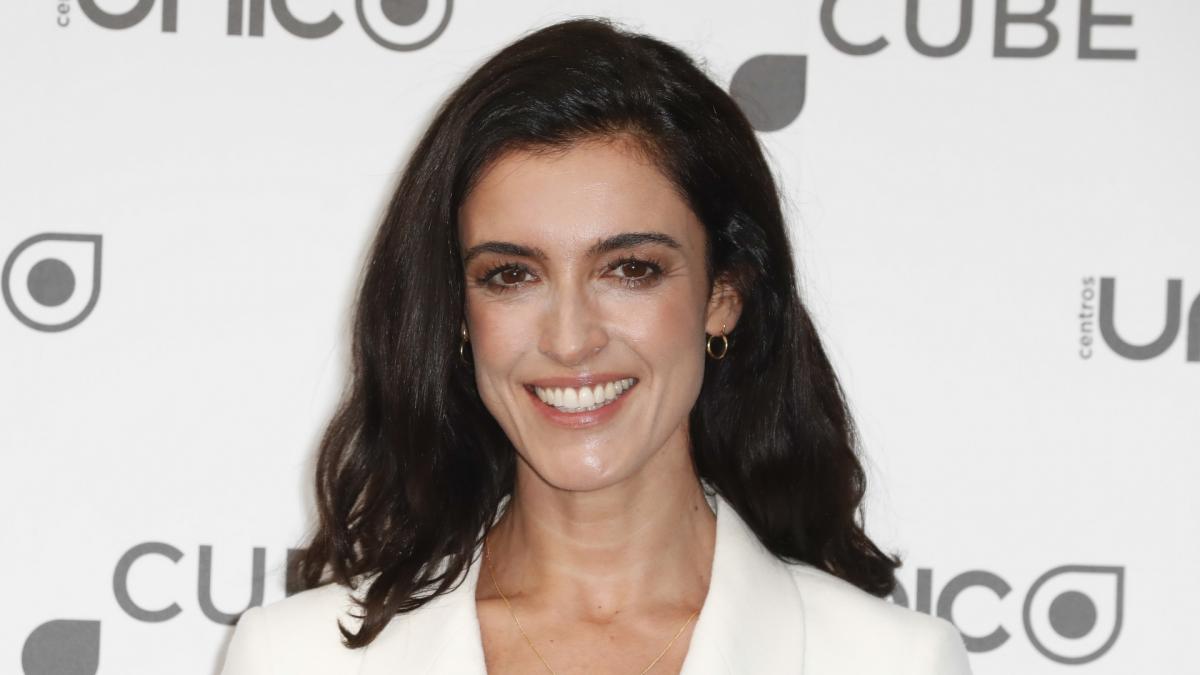 Actress Blanca Romero has decided to stop working in Yerma, the show that Rafael Amargo premiered on Saturday, December 5 at Madrid’s Teatro la Latina, as reported on Tuesday Week.

According to the medium of heart, Romero will no longer be part of the cast of the work due to the Amargo scandal and his arrest last Monday for his alleged link to a criminal organization dedicated to drug trafficking. The dancer premiered the work a day later than expected after being released.

The artist has not publicly shared her decision, although she has published a ‘story’ on her Instagram account that includes a quote from the singer-songwriter Facundo Cabral: “Human society is bad both because of the misdeeds of the bad guys, and because of the complicit silence of the good “.

For its part, Sara Vega will continue working on the Amargo work. Regardless of Romero’s decision, the actress continues to promote Yerma on social networks and supporting the choreographer in one of his most complicated moments.

Last Saturday, after the premiere of the show, the dancer thanked the audience for the ovation, which lasted about three minutes: “Thanks to the theater where we are, because among so much uncertainty it would have been normal that they would not have let us dance.” The dancer confessed to being going through “hard days.”