KOEI TECMO Europe and the developer Gust Studios are pleased to announce the trial version of their long-awaited JRPG, BLUE REFLECTION: Second Light, which is available now on the PlayStation® Store and Nintendo eShop.

BLUE REFLECTION: Second Light follows the adventures of three students, namely Ao Hoshizaki, Kokoro Utsubo, and Yuki Kinjou, who are transported to a mysterious floating academy, searching for clues to find their way back home, with only their names as souvenirs. In the trial version, players will be able to experience both the Prologue and the story of the demo.

In the Prologue, fans will play Ao’s Adventure from the beginning, when he wakes up from a dream world, while the demo story allows fans to experience the fundamentals of the game such as creation, exploration and battle. As a bonus, players who complete the Prologue will get the “Rabbit Headgear” and the “Preparing for the Unknown” fragment as exclusive bonuses when upgrading to the latest full version of the game.

Additionally, Gust Studios has announced a series of free updates coming to BLUE REFLECTION: Second Light after the game’s initial release. The first update will be released on November 23 and will include all the new Photo Mode filters, including watercolor and shading, along with the ability to take photos of the characters in Reflector form. On December 21, all new photo frames and idol poses will be available in Photo Mode, along with the ability to build a photo studio in the school development section, as well as the inclusion of a more difficulty mode hard called appropriately MUST DIE. MUST DIE launches students into extremely challenging battles, where enemies are not only more powerful, but also increase the likelihood that enemies will drop items.

Other Photo Mode updates will also be available on January 14, 2022, including a Pixel Art filter, along with more unique poses to help add even more variety to your snapshot series.

BLUE REFLECTION: Second Light, the long-awaited sequel to BLUE REFLECTION and its beloved JRPG of 2017, will be released across Europe on November 9, 2021 on Nintendo Switch ™, the PlayStation®4 entertainment system playable on PlayStation®5 via backward compatibility) and in Windows PC format through Steam®. 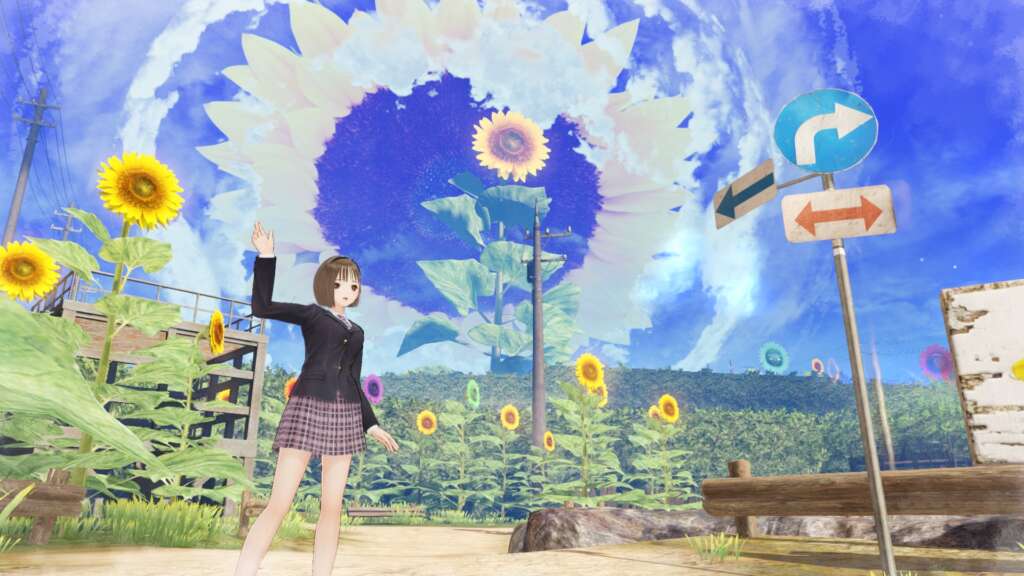