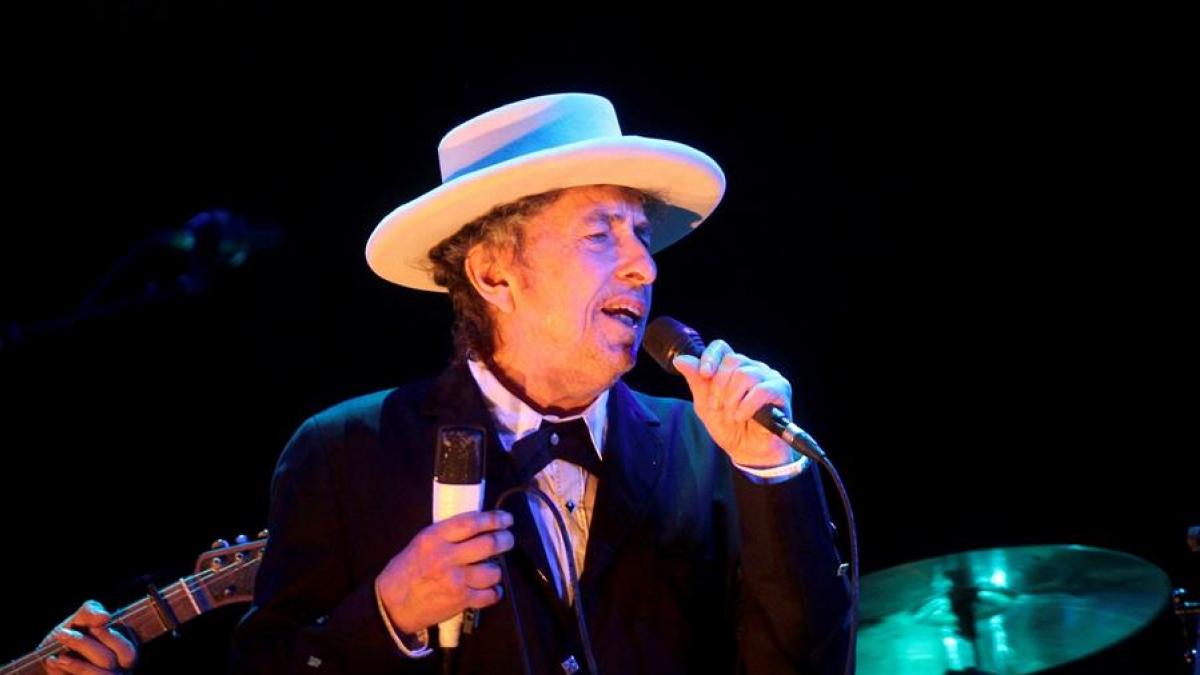 Bob Dylan, legend of folk and rock music and Nobel Prize in Literature, has sold the rights to its entire catalog musical, which encompasses more than 60 years, Universal Music Publishing Group (UMPG), as announced by the company itself on Monday.

“Representing the work of one of the greatest composers of all time, whose cultural importance cannot be underestimated, is both a privilege and a responsibility,” said Jody Gerson, president of UMPG, without giving details about the agreement that includes more than 600 songs of the musician.

The US media, however, point out that it could be valued at hundreds of millions of dollars.

Dylan from 79 years old, He is the author of classical compositions in the history of contemporary music such as Blowin ‘In The Wind, The Times They Are a-Changin or Like A Rolling Stone, among many others.

According to Universal, Bob Dylan’s songs have been recorded more than 6,000 times by artists in dozens of countries, cultures, and music genres.

In 2016, he was awarded the Nobel Prize in Literature for “having created new poetic expressions within the great tradition of US songs. “

Dylan started out on New York’s Greenwich Village folk scene in the 1960s and has since become a global cultural icon, while he has not stopped releasing records and offering concerts.

In June, he released his latest studio album Rough and Rowdy Days, what includes Must Murder Foul,a 17-minute song about the assassination of US President John F. Kennedy.