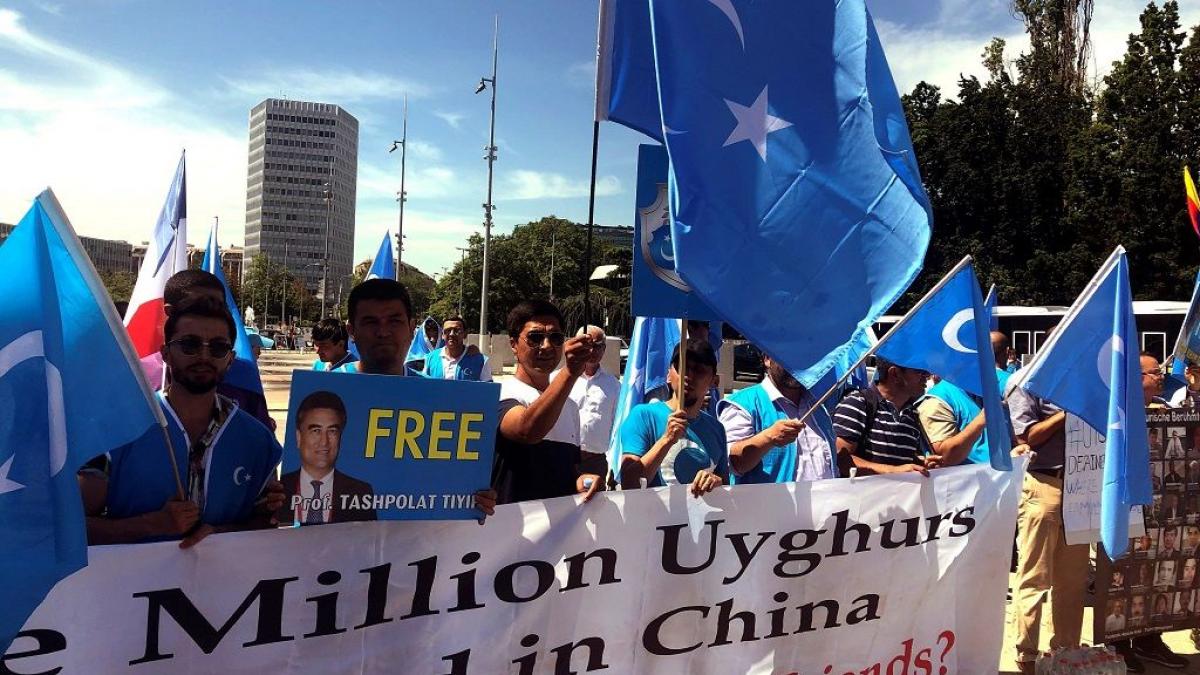 The Canadian House of Commons voted on Monday to qualify the actions of the Government of China against the Uighurs as “genocide”. In total, 266 of the 338 MPs voted in favor of accusing China of carrying out a genocide campaign. against the Muslim minority of the Uyghurs, as well as against other Turkish Muslims, in the western region of Xinjiang.

For Canadian MPs, these actions by the Chinese authorities meet the definition of genocide established in the United Nations Convention about the 1948 Genocide.

Despite the overwhelming majority that won the initiative, neither the Prime Minister of Canada, Justin Trudeau, nor his cabinet have been present at the vote, except for the Minister of Foreign Affairs, Marc Garneau, who abstained “on behalf of the Government of Canada “, according to collects the public chain CBC.

The approved non-binding motion also asks the Government to pressure the International Olympic Committee to that the next 2022 Winter Olympics are not held in Beijing.

The initiative, put forward by the conservative opposition, has not played too well with the Chinese government, whose ambassador to Canada, Cong Peiwu, had previously denounced the vote as a interference of the North American country in the internal affairs of China.

The previous relations between Ottawa and Beijing were already tense, although this action augurs that this tension could increase. More than two years ago, Canadian authorities arrested Huawei’s chief executive, Meng Wanzhou, to which China responded with the imprisonment of Canadians Michael Kovrig and Michael Spavor.

Organizations such as Human Rights Watch have denounced the persecution Uighurs in China, particularly in the Xinjiang region.

Since 2016, up to one million members of this community and other Muslim minorities have been held in so-called concentration camps, what the Chinese Communist Party calls “vocational training centers” or “re-education” facilities, but that according to these humanitarian groups are concentration camps as part of an operation of ethnic cleansing.

China has categorically rejected This description and ensures that the Uyghurs live in peaceful coexistence with the rest of the population, as has also denied other information about alleged sterilization campaigns against Uighur women.