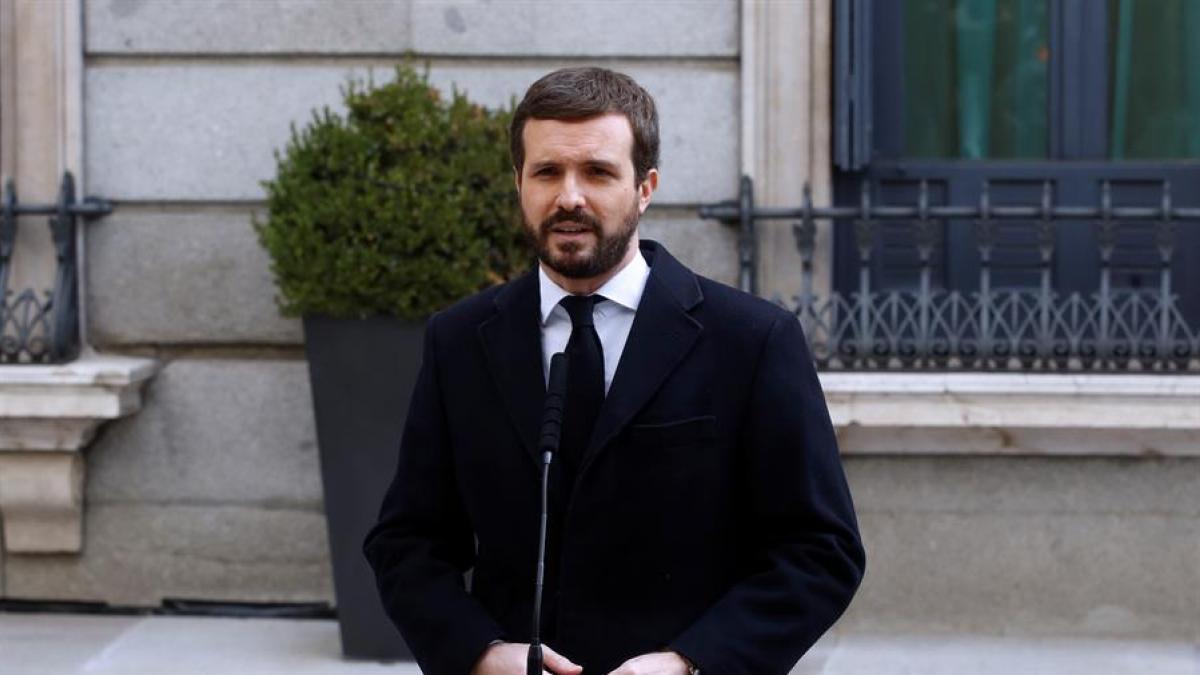 The president of the Popular Party, PabloMarried, has denounced this Sunday the “farce” of the legislative elections in Venezuela and called “immoral” the second vice president, Pablo Iglesias, and the former president of the Government José Luis Rodríguez Zapatero, who came to the country as an international observer for the elections to the Venezuelan National Assembly.

“The elections in Venezuela are a sham, an insult to the 17,000 murdered, raped and tortured by the Maduro dictatorship, “Casado said in a message posted on the social network Twitter.

The leader of the “popular” has also referred to Zapatero, who has asked the European Union to “separate” from the policy of the US administration of Donald Trump with Venezuela and has urged “a serene reflection and calm “on the non-recognition of the country’s legislative elections.

“What Iglesias and Zapatero do is immoral, and what is silent Sánchez“, has criticized Casado, while wishing for Venezuela” the same as for Spain. “” Freedom and democracy, “he stressed.