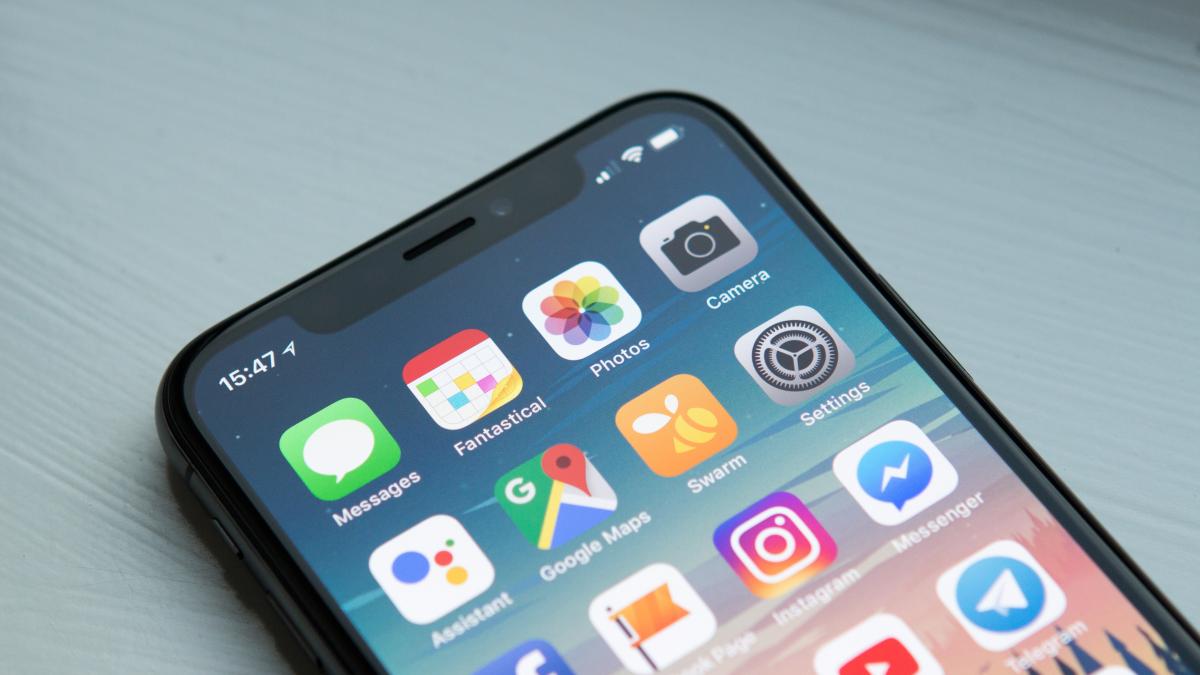 The Chinese authorities removed 105 mobile applications, including the one for the tourism portal Tripadvisor, of the virtual stores of the country to protect content related to pornography, prostitution, violence or gambling.

The China Cyberspace Administration (ACC) reported this Tuesday in a statement posted on its website that the measure is due to the “chaos” existing in the network and the “strong complaints” of citizens about content “obscene, pornographic, violent and bloody” in these ‘apps’, which he also accuses of providing “illegal services such as prostitution and gambling.”

The ACC adds that the apps violated one or more of three laws related to cybersecurity, without elaborating.

In addition, the ACC also suspended the services of 8 Chinese mobile application stores for “not complying” with its latest reviews and allowing the download of now illegal applications.

The organism affirmed that it will eliminate “all those applications that violate the law”.

Last October, the ACC launched another campaign in which it also used “chaos in the network” as a motive to demand that Chinese browsers “ban information on personal social media accounts that violate the rules, in addition to exaggerations and the insults “.

China has one of the most restrictive internet censorship systems in the world, not only for vetoing access to a large number of foreign applications, programs or web pages, but also for systematically monitoring content on its own network.

Both international and Chinese media, as well as social networks such as Facebook or Twitter, are blocked in the Asian giant.

However, in China, the country with the most Internet users in the world, many users use so-called “virtual private networks” (or VPN, in English), programs that allow you to connect to the network from foreign servers and avoid government controls.