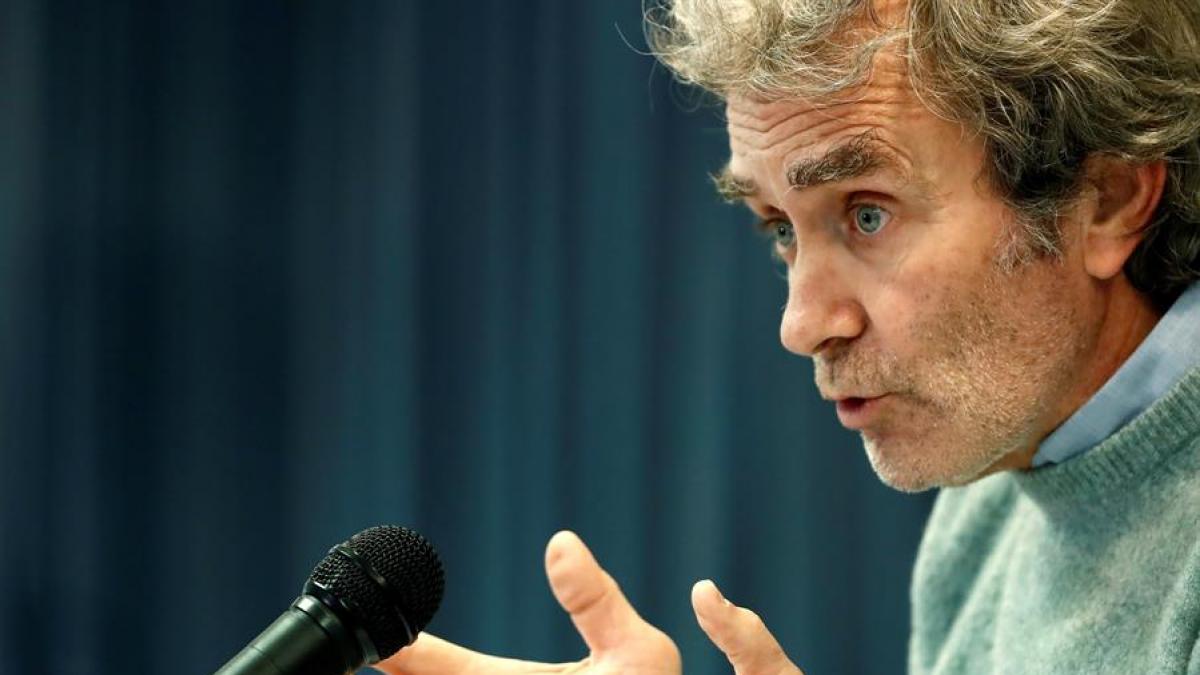 The director of the Center for Health Alerts and Emergencies (CCAES), Fernando Simón, advanced this Thursday that the autonomous communities have notified 88 confirmed cases British variant of COVID-19 and that there are “over 150, close to 200, in analysis. We will have to see what happens.”

At a press conference at the Ministry of Health to assess the latest data on the pandemic, Simón recalled that this “is not a two or three day thing.” “We will have to see how it evolves” and if it can get to occupy the “ecological niche” as it has done in England, Ireland or Denmark, but right now in Spain “it is not occupying it”. added.

Simon admitted that they can be found infected among those who come from the southeast of England, “but it is a small volume within the total of cases. Which does not mean that in the future there could be more.”

He also assured that the British strain has been worrying since it was first reported in England in late November and early December, but He denied that it has an impact on Spain right now. “You can have it in the future,” he insisted.

The head of the Center for Emergencies and Health Alerts wanted to make it clear that the increase observed in Spain in recent days “is not attributable to the strain”, at least in its entirety.