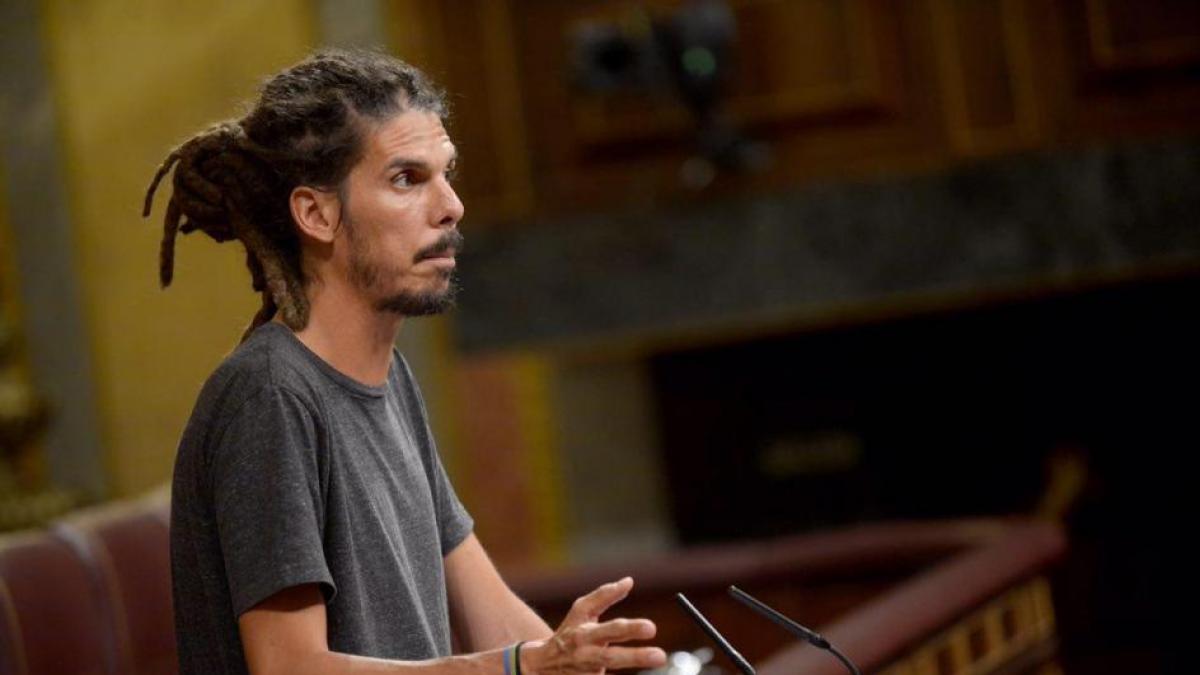 Congress will take a decisive step on Thursday to determine whether lift parliamentary immunity to the secretary general of Podemos, Alberto Rodriguez, so that it can be investigated by the Supreme Court for possible crime of attack against authority and injuries in 2014. The commission of the Deputy Statute will vote the opinion of the petition requested by the Supreme Court last month to the Lower House, after the number 3 of the purple formation refused to declare voluntarily.

This Thursday, the deputies of this parliamentary commission they will approve the opinion of the petition, which should subsequently be approved by plenary congressional. This exceptional procedure usually ends in the green light that the Lower House usually gives so that the Supreme Court can investigate one of its deputies, who are assisted by the assessment.

The last time was in June of this year, when Congress agreed to lift the immunity of the JuntsXCAT spokesperson, Laura Borrás.

Last week, this commission unanimously agreed to study the request requested by the Supreme Court and gave Rodríguez a deadline that ends on Thursday to present allegations. Then he would make a decision on whether or not to approve the opinion, as it appears on his agenda for this Thursday.

If Congress votes again in favor of this request, Rodríguez will be investigated by the alleged kick to a policeman that he would have committed during a protest against the LOMCE education law of 2014.

According to the judge’s order, these events would have happened on January 25, 2014, when the then Minister of Education of the PP Jose Ignacio Wert He went to La Laguna (Tenerife) to the inauguration of the Cathedral of Our Lady of Remedies. For this reason, a demonstration was called under the slogan “rejection of the LOMCE” in which Rodríguez participated.