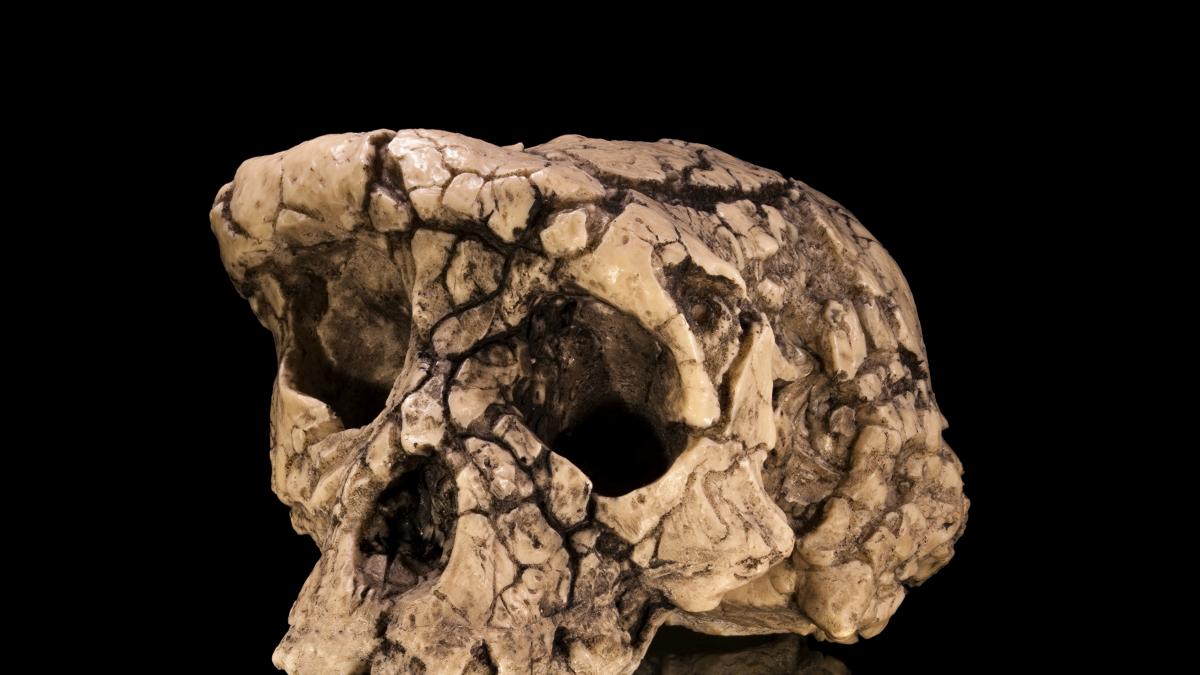 He primate skull nicknamed ‘Toumai’, of more than seven million years old, continues to speak almost 10 years after its discovery. The question whether this species, Sahelanthropus tchadensis, was bipedal or not continues to be an unknown for paleontologists, according to Science Alert.

Initial studies after the discovery of this first fossil in 2001 suggested that the Shelanthropus he was biped and had a combination of traits similar to those of primates and humans. They were based on the analysis of a single skull, which had anatomical features that could indicate that its spine was erect and that it moved most of the time on both legs. Their teeth, of a small size, they resembled those of a human being more than those of an ape.

However, there are many experts who point out that not enough evidence to classify this species as a bipedal hominid or affirm that it is a direct ancestor of human beings.

Shortly after the discovery of the skull, a partial left femur was located in Toros-Menalla, Chad, which disappeared after another researcher began to analyze it in 2004. The researcher, Aude Bergeret-Medina and his supervisor, the paleoanthropologist Roberto Macchiarelli , from the University of Poitiers in France, continued their investigations with measurements and photographs.

Their recently published conclusions cast doubt on the position of the Sahelanthropus in the human family tree. “According to our analyzes, the partial femur lacks any consistent featureswith regular episodes of bipedal land travel“, they affirm.

“Therefore, if there is strong evidence that the Sahelanthropus tchadensis it’s a stem hominid, so bipedalism can no longer be considered a requirement for inclusion in the hominin clade“They conclude. One of the authors of the original analyzes refutes these conclusions, arguing that said femur has a hard upper ridge that supports an upright posture.

For his part, the paleontologist of the National Museum of Natural History of France, Martin Pickford, questions whether this fossil is from ‘Toumai’ or from another hominid of the same species.

There are also many experts who support the Macchiareli evaluation. “I saw the images 10 or 12 years ago, and it was clear to me that it is more like a chimpanzee than any other hominid, “explained Madelaine Böh, a paleontologist at the University of Tübingen, who has not participated in any of the research.

Macchiarelli’s team analysis also compared the femur to another fossil of Orrorin tugenesis, another species from the same era, and they resolved that there is at least one difference at the species level between them. Similarly, they equated it with Australopithecus, after what they consider that the way of moving the two oldest species was also different.

Therefore, they believe that the Sahelanthropus could be a ancestral relative who has no living descendants, that is, an extinct line of primates. As for the teeth, they point out that they could have belonged to a female.