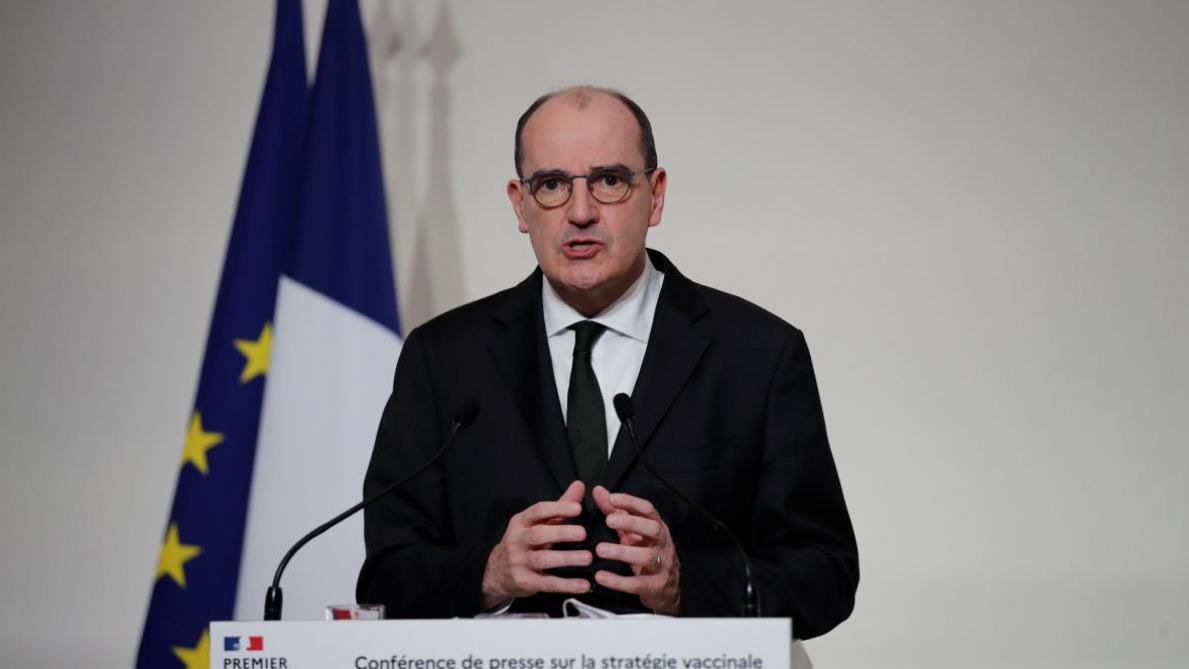 All travelers wishing to come to France from a country outside the European Union will have to test negative for Covid-19 before leaving, announced Prime Minister Jean Castex.

Lhe virus continues to circulate throughout Europe. In France, we were the first country to be violently affected by this second wave ”began Jean Castex, during a press conference on Thursday. “A situation under control but fragile because the virus is still actively circulating in our territory, all the more fragile with the emergence of new variants of the virus. “

“The first data available to us show that we were able to spend the end of the year celebrations without an epidemic outbreak”, the Prime Minister welcomed again during a press conference, noting however that France remained “on a high plateau, with a weekly average fluctuating around 16,000 contaminations per day ”.

All travelers wishing to come to France from a country outside the European Union (EU) must test negative for Covid-19 before leaving, Jean Castex announced Thursday.

These people will also have to “undertake on the honor to isolate themselves for seven days once they arrive in France, then to repeat a second PCR test at the end”, added the Prime Minister during a conference of hurry.

A curfew at 6 p.m. will be implemented from Saturday “for at least 15 days” throughout the metropolitan territory, Prime Minister Jean Castex said on Thursday to deal with the Covid-19 epidemic .

“With the exceptions related to public service missions, all places, businesses or services open to the public will be closed at 6:00 p.m.”, the head of government said at a press conference.

Test up to a million children and teachers per month

French Health Minister Olivier Véran also announced on Thursday a protocol to test up to one million children and teachers per month to screen for Covid-19 and deal with the spread of the British variant in France .

“We have set up a protocol that aims to screen up to a million children and teachers per month, which is huge. By descending screening until the age of 6, wherever it makes sense, ”said the minister during a trip to Metz.

“What we know so far is that the virus appears to be more contagious in children. This is what we see in England. Without there being more serious cases, at least proportionately, ”he said, however.

He explained that the government is monitoring this variant “closely”, and that “if the situation were to evolve and we had an increase in the share of the English variant (…), we might wonder” about a possible closure of schools .

“But at this stage, the French Pediatric Society has been very clear on this subject by calling for schools to be kept open,” said the minister.