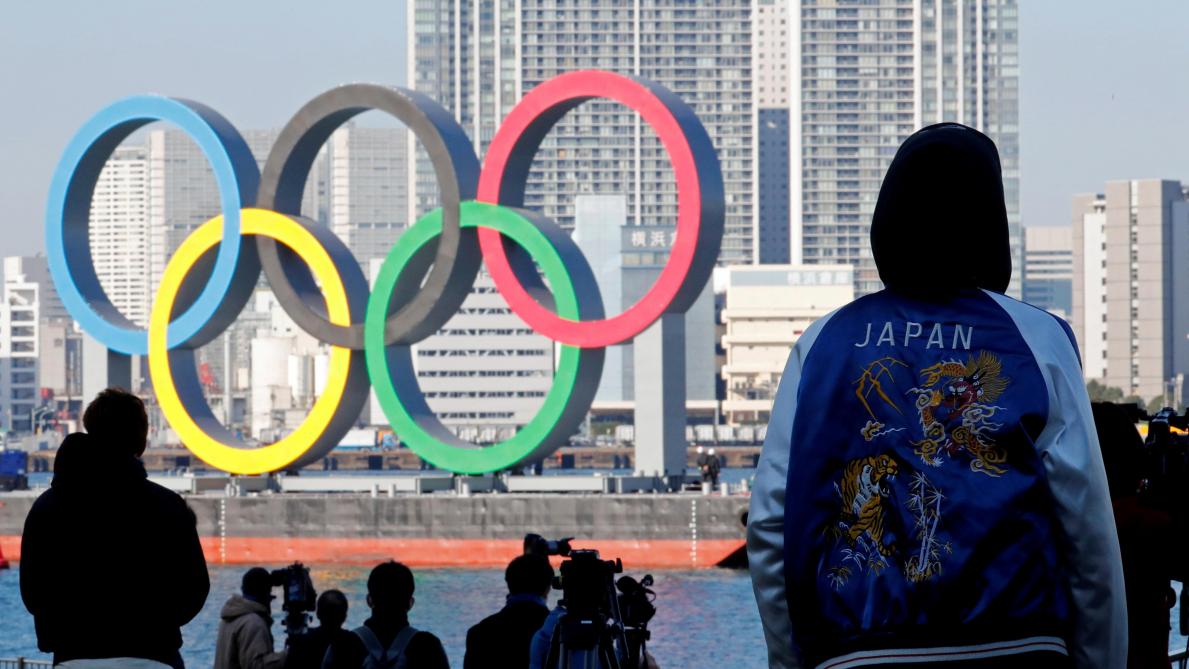 Just six months before the scheduled opening of the Tokyo 2020 Olympics, postponed last year because of the pandemic, part of Japan, including its capital, is living in the midst of a state of emergency .

LThe Japanese government on Friday approved two bills aimed at strengthening the effectiveness of restrictive measures to fight the coronavirus, which would, if adopted as is, allow the imposition of fines and even jail terms on refractories.

Just six months before the scheduled opening of the Tokyo 2020 Olympics, postponed last year because of the pandemic, part of Japan, including its capital, is living in the midst of a state of emergency declared in early January in the face of the sharp upsurge in Covid-19 cases.

But, unlike the measures taken in other countries, the authorities’ appeals to the population to limit their outings and to bars and restaurants to close earlier in the evening do not, for the moment, be accompanied by any sanction in the event of non-compliance. respect.

The Japanese government is trying to strike a balance between measures against the coronavirus and maintaining economic activity, but Prime Minister Yoshihide Suga’s perceived insufficient action in the face of the health crisis is strongly criticized and his popularity has collapsed , according to recent polls.

The new bills, which Suga called on Parliament to debate “expeditiously”, provide for jail terms of up to one year for people who test positive but refuse to be hospitalized, a measure described as ” excessive ”by the opposition.

They are also setting fines of up to 500,000 yen (nearly 4,000 euros) for bars and restaurants refusing to close at 8 p.m., as currently recommended under the state of emergency.

Relatively spared so far by the pandemic compared to many other countries, with some 4,700 deaths recorded in one year, Japan has suffered since November a new wave of infections which, according to specialists, threatens to overload its hospital system.

While private hospitals can currently turn away coronavirus patients, the new bill would allow local authorities to step up the pressure on them by publishing their names.