The theme of the island is a room with a full gaming setup for playing and streaming, a replica of the rooms with RGB gaming settings that we see in famous streamers and enthusiasts of video games and hardware.

For the development of the map CORSAIR has had the experience and collaboration of Iscariot, one of the most present and relevant names in the creation of islands in the creative mode of Fortnite.

The #IslaCORSAIR map is parkour, consisting of 3 trials that must be completed separately to complete the island and achieve victory! It is a small island, accessible to all and with some zombies to shoot. The three tests are accessible from three of the products in the setup: The K100 RGB keyboard, where the player enters a world of latencies and hyperfast speeds, with floating keys to overcome. The PC with custom RGB Hydro X cooling where you will test your aim and then enter a modern factory with impossible jumps. And finally the Stream Deck by Elgato, which transports the player in a cavernous bluish environment full of infinite keys as infinite are its configuration options.

The launch of the #IslaCORSAIR is accompanied by a prize pool of almost € 2,000 worth of Corsair, Elgato and Scuf products. With several challenges to meet within the period from Monday 4 to Sunday 10 October.

The GRAND PRIZE, the most sweet and interesting is € 500 in products of the winner’s entire choice.

Maybe you need some new headphones with Doby Atmos like the Virtuoso RGB XT Wireless, or improve the DRAM with 32GB of the DOMINATOR PLATINUM RGB, and how about one of those mice designed with the help of professional gamers like the SABER RGB PRO? Maybe a Scuf custom controller for the new Xbox … Or … why not step into the world of streamers by equipping yourself with an Elgato Wave: 3 microphone or a good webcam like the Facecam?

Ultimately, at the sole discretion of the winner in Corsair, Elgato and Scuf products with a market value of € 500.

In addition to this appetizing prize, we are going to launch every day of the week a challenge via social networks, easy to meet, so that everyone can play and get prizes. They will be THE DAILY PRIZES. We encourage users to be attentive to the Twitter of @CorsairSpain and @elgatoES, and Instagram @CorsairSpain and @ElgatogamingES to participate.

Finally, we advance some information, although not all, about a DIRECT PRIZE that will be revealed throughout the week, as easy as finding the secret …

GRAND PRIZE OF € 500 IN PRODUCT: Screenshot when completing the map (Victoria!) Where the weather appears. #IslaCORSAIR DAILY AWARDS: Every day at 12 noon we will announce the screenshot of the day both on networks and in the lobby of the map itself. #IslaCORSAIR DIRECT PRIZE: At some point in the week we will also announce it via networks. #SecretoIslaCORSAIR #IslaCORSAIR

If you are one of those who like to watch play as well as play, we have some Fortnite streamers who will be testing #IslaCORSAIR during this week from October 4 to 10. From here we encourage players to see their canes and discover the challenges first-hand: Hiperop, TonoLaOveja, Dheyl0, Gladoop, Steyb_, Luh, The Corvus Clan, HelanyaH, Menos Trece, LazaPlays, HugoMarker, Empershao, Olliegamerz, RayBacon and others flag bearers of Elgato and Corsair. 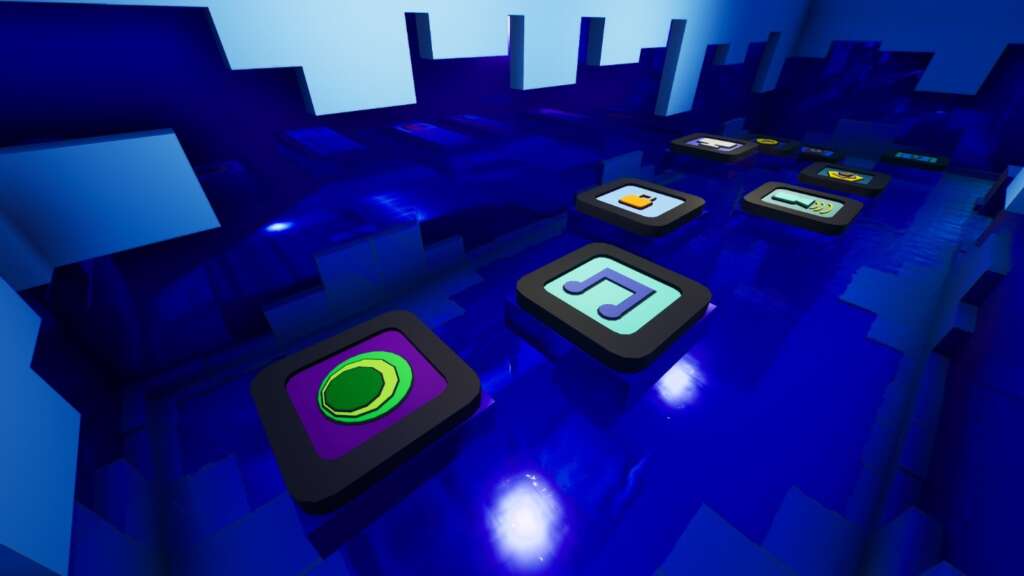